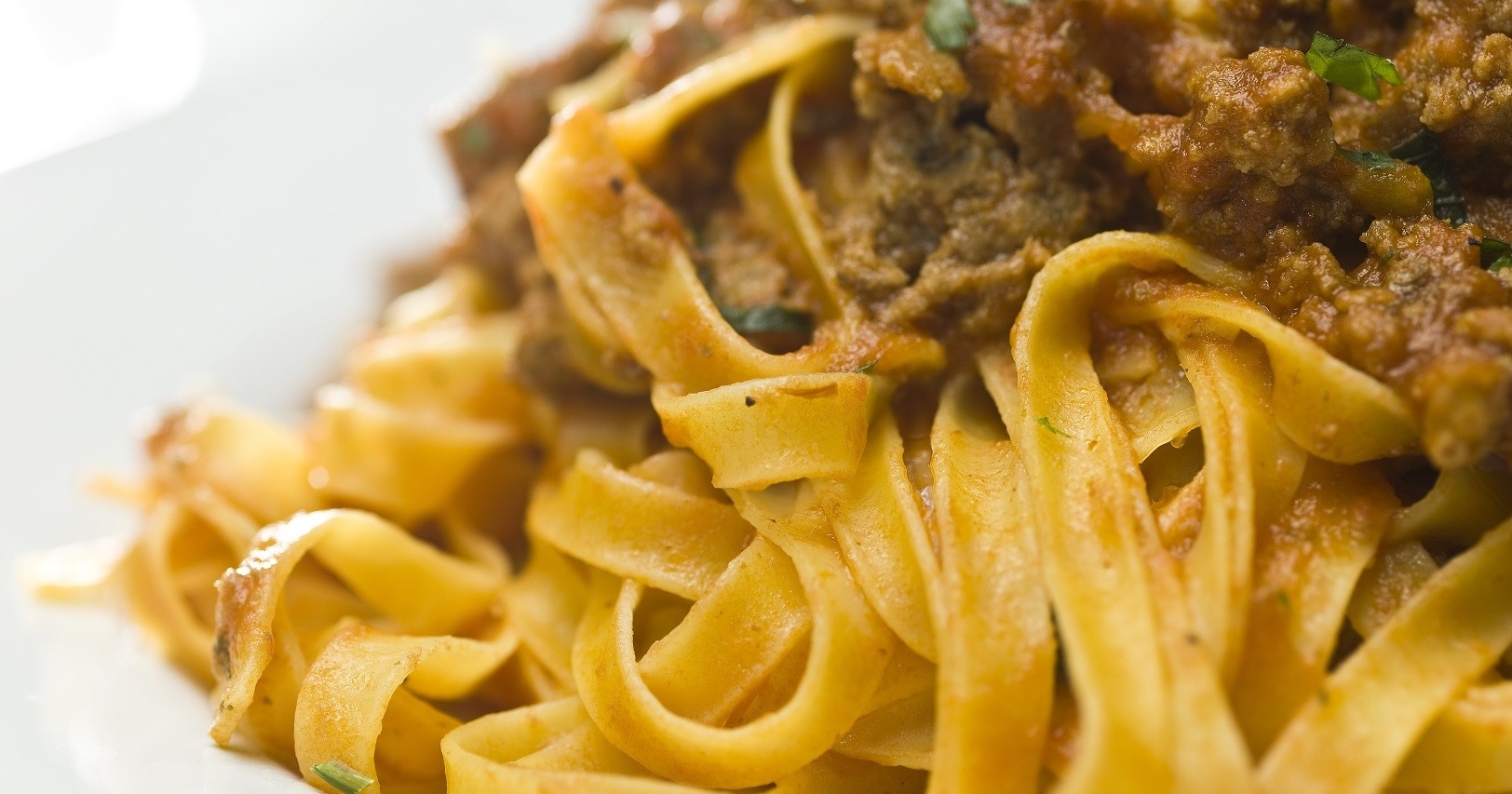 The Only Authentic Bolognese Recipe You'll Ever Need 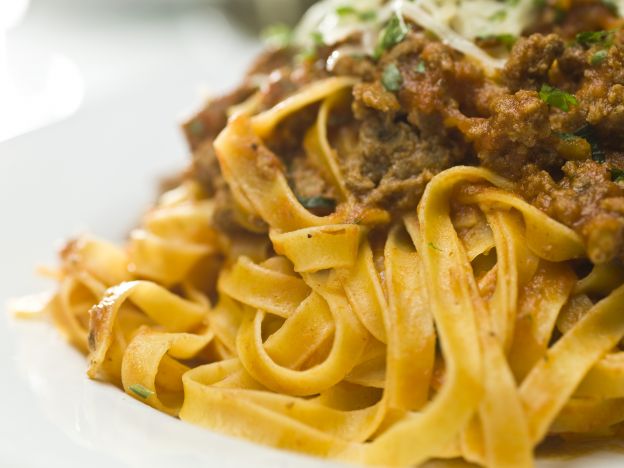 Unfamiliar with bolognese sauce? Or maybe you know it simply as meat sauce—but say that to an Italian, and you may be shunned for sacrilège. Ragu alla bolognese is one of Italy's most famous sauces and is indeed a meat-based pasta sauce. But its preparation is far more complex than what your everyday store-bought version would have you believe.

There are countless variations on the original recipe, with many restaurants and home cooks claiming theirs is the "most authentic version", but in order for that to be true, the sauce needs to abide by a few universally agreed upon ground rules: no garlic, no herbs and no other seasonings besides salt and pepper (nutmeg is occasionally tolerated).

Like any traditional dish, each Italian family has its own version of this humble sauce, and we're not saying you can't make it your own, of course! But with the recipe below, you can prepare a pretty darn authentic bolognese sauce, according to the oldest traditions of Bologna, where it originated.

Did you know that Italians don't actually serve their bolognese sauce with spaghetti? It might be one of the most ubiquitous menu items on Italian-American restaurant menus, but in Bologna, the sauce is traditionally served with a soft, egg-based tagliatelle. Contrary to thin strands of spaghetti, the meaty sauce favors wider pasta shapes, which gives it more surface to cling to. Not to mention, most spaghetti bolognese recipes differ from the Italian version in both the ingredient components and preparation methods.

The Secret to a Great Bolognese Sauce..

What makes bolognese sauce unmistakable in taste and texture? The milk! It ends up giving the meat a slightly silky texture and an added richness to the whole sauce.

Heat a drizzle of extra-virgin olive oil in a Dutch oven or large saucepan over medium-low heat. Add chopped vegetables (celery, carrot and onion), and saute them until softened. Turn up the heat slightly, and add the ground beef, chopped bacon and crumbled sausage. Once the meat is browned all over, pour in the red wine and season with salt and pepper. Turn the heat up higher, to burn off the alcohol for a few minutes.

Meanwhile, in a separate saucepan, heat the tomato sauce and add the milk over low heat. Add this mixture into the pot with the meat and veggies, and cook on medium-high for 5 minutes. Turn the heat down to the lowest setting, and place a lid on the pot. Let the sauce cook for three hours, making sure not to let the sauce boil (it should be at a gentle simmer). Check every so often, and if you notice the sauce shrinking, add ladles of hot stock 1/4 cup at a time.

Buon appetito! There you have the perfect Bolognese sauce that even the staunchest Italian grandmother would approve.

This Easy Cheesy Pasta Bake is Calling Your Name

7 Secrets to Making the Perfect Stew Every Time

Mac & Cheese Hacks You Have to Try

Easy Ways to Use Up Leftover Condiments

26 Secrets to the Perfect Plate of Pasta