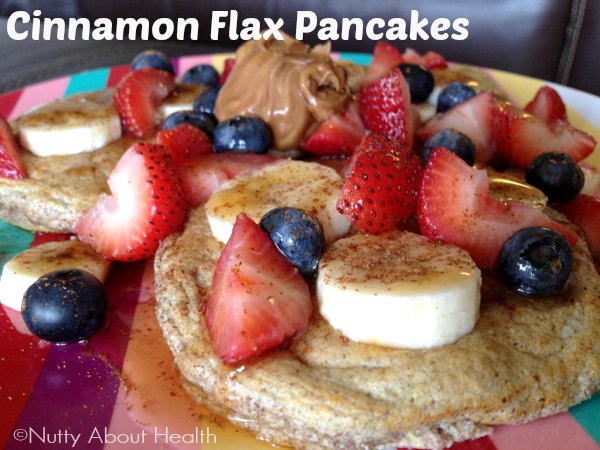 By Karey @ Nutty About Health

I decided to switch up my usual pancakes & came up with a slightly different variation of flaxseed pancakes – cinnamon ones!! If you’re a big fan of cinnamon like me, you’ll fall in love with these easy to make, flour-less, low-carb pancakes.
These are great for low-carb diets, gluten-free, & diabetics. They're extra tasty loaded with fresh fruit, syrup, & a Tbsp of PB! 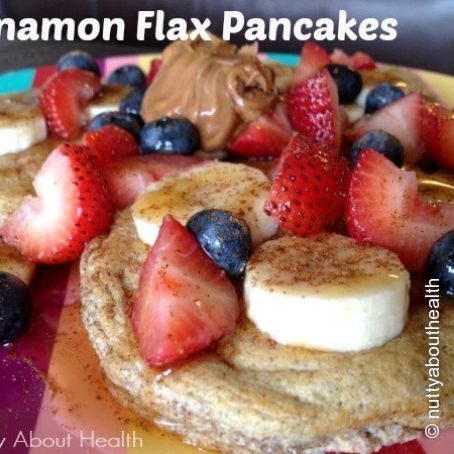 Heat a non-stick pan or griddle coated with some non-stick spray to medium heat.
In a medium bowl or mixing cup, combine 4 egg whites & stevia. Whisk together.
Add flaxseed meal to the egg & whisk well.
Whisk in a 1/2 tsp of cinnamon.
Add the baking powder & whisk… it will be slightly lumpy. Set aside for at least a minute. 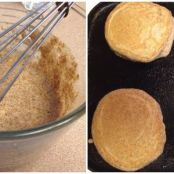 Whisk egg & flaxseed mixture together again (it will be fluffier by now), then pour on griddle. Flip after 30-60 seconds, when it starts to look solid on the bottom.
Once pancakes are done, stack them on the plate, then top with desired toppings (my faves are fresh fruit, s.f. syrup, & PB) and a dash of cinnamon.
Dig in!!

This Gluten-Free Broccoli Pizza is original, healthy and super tasty! 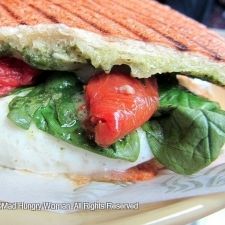 Watch Out: These Foods Are Full Of Carbohydrates