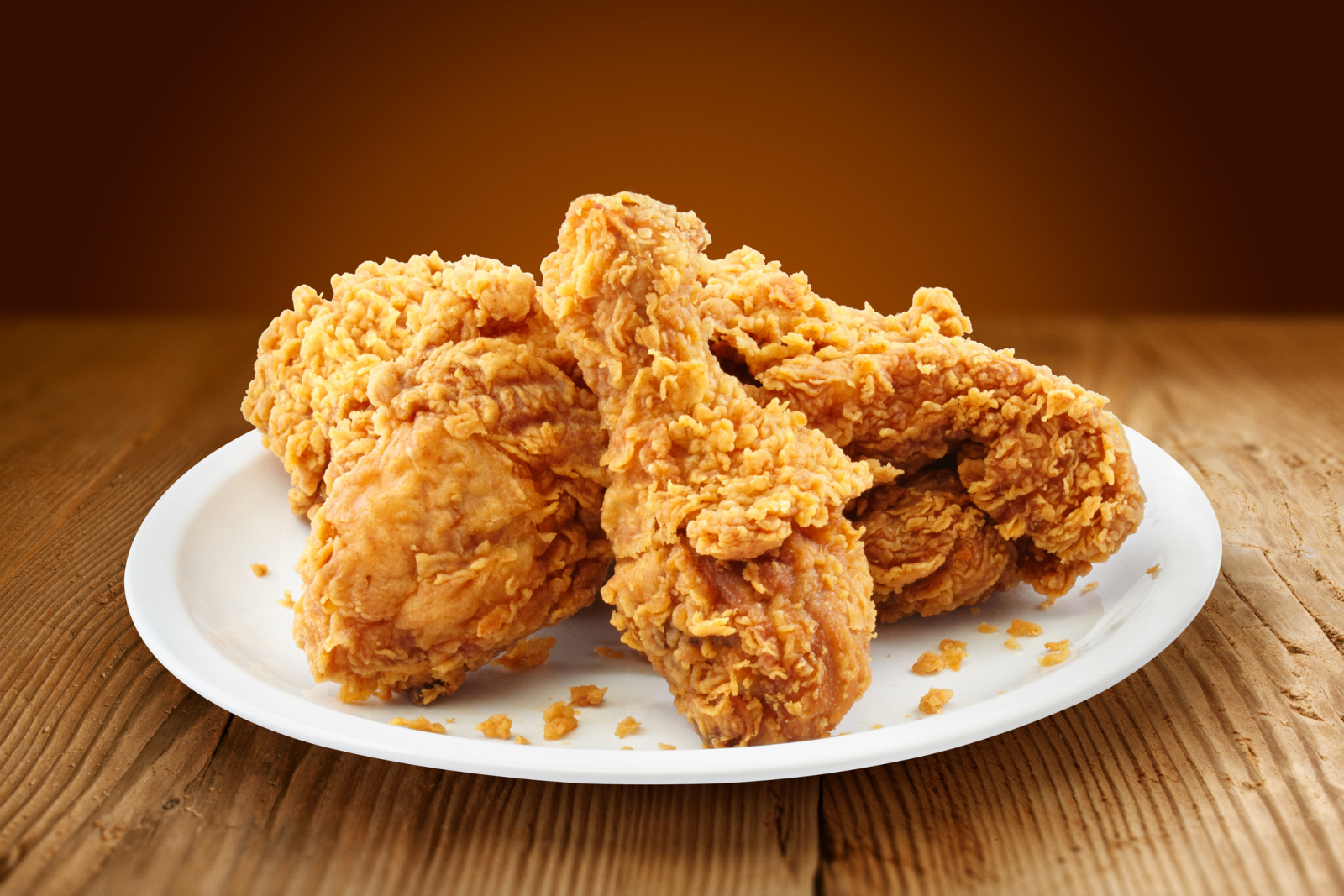 Have you tried this incredible homemade version of KFC chicken? 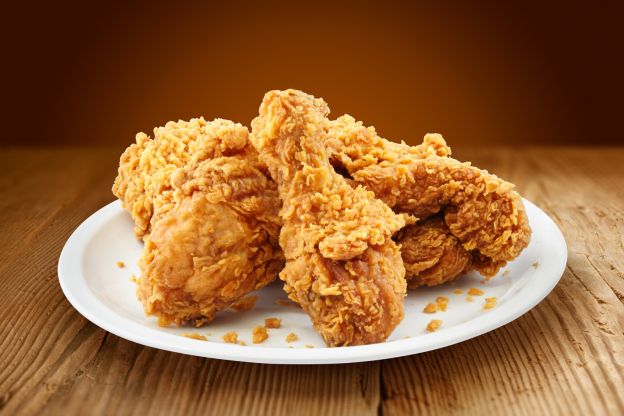 According to YouGovAmerica, Kentucky Fried Chicken ranks 11th among American dining brands in terms of popularity and is the most popular fast food brand in the world. Its signature pressure-fried chicken seasoned with the Colonel's special blend of herbs and spices has been KFC's claim to fame for 70 years, and it still lives up to the hype. While the brand claims the original chicken seasoning blend remains a strongly guarded trade secret, there was a rumored leak of the recipe in 2016 by the Colonel's nephew, who later retracted its veracity. Whether or not it truly is the real recipe remains to be known, but why not try it at home and judge for yourself? Check out this foolproof copycat recipe.

Feeling Bloated? These Foods May Be to...

45 Brownie Recipes that are...

Make that special someone swoon with these adorable, delicious bacon potato roses!

50 Easy & Impressive Sides to Round Out Christmas Dinner

20-Minute Recipes to Add to Your Dinner Rotation

Timesaving Meals to Make in the Instant Pot

Foolproof Skillet Dinners that Finish in the Oven

Gourmet Grilled Cheese Sammies that Ooze Comfort in Every Bite

Crispy Fried Chicken Recipes that are Better than Takeout

45 Crockpot Meals You Can Set & Forget