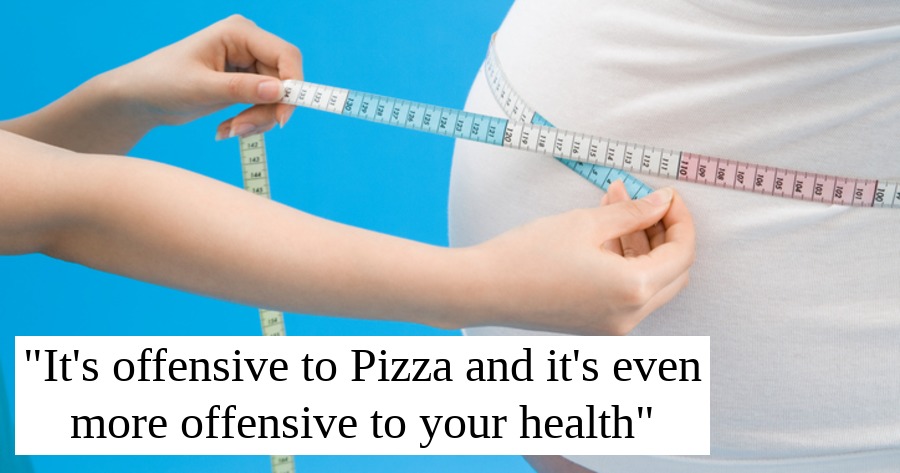 The votes are in, and these are America's Most Disgusting Meals

The 'Xtreme Putting Profits Before Public Health Award' shames the unhealthiest and most dangerous meals in America ... 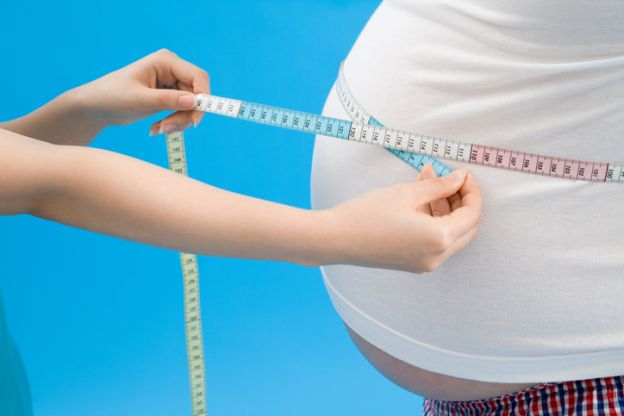 Fed up with the state of nutrition and food information in America, the Center For Science In The Public Interest has compiled their first ever inaugural "Xtreme Putting Profits Before Public Health Award".

With hilarious names like "Worst Cheese In A Leading Role" and Most Damage from a Supporting Vegetable", the awards do not pull any punches. Individual meals, and the restaurants they come from are dissected, named and shamed, exposing them for the artery-clogging, diabetes-causing, obesity-promoting things they are.

As they put it "Who cares about the obesity and diabetes epidemics, as long as the cash keeps rolling in to one of the nation’s premier purveyors of white flour and cheese?"

Here are the 8 Worst Meals In America...

Dietitian vs Nutritionist: They Aren't...

Eat your way to glowing skin

35 foods that will ruin your bikini body

Here are the 25 most fattening foods out there