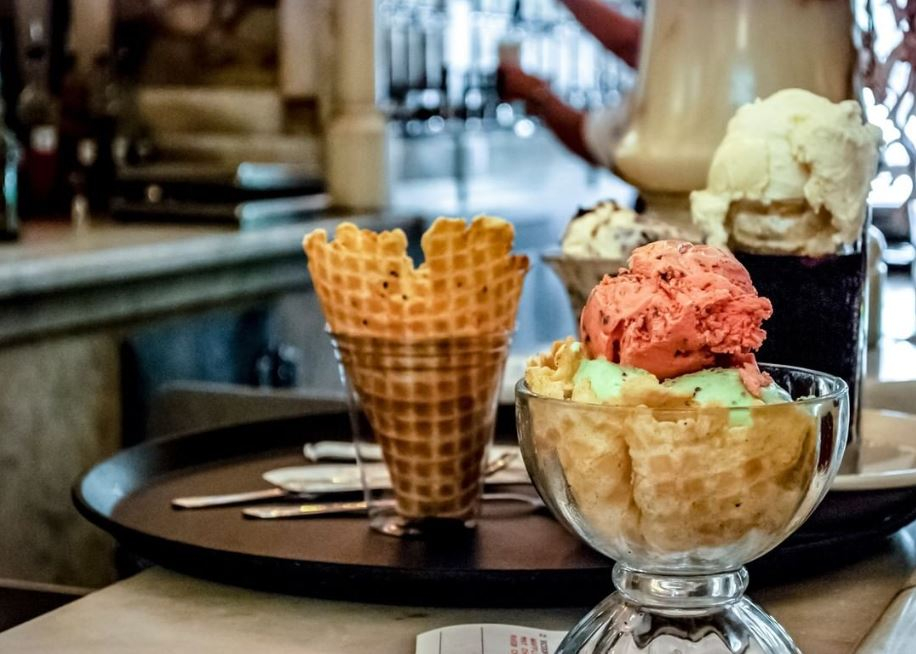 You Can Still Visit these Old-Fashioned Soda Fountains

Whether you're feeling nostalgic, or just looking for some old timey fun, these soda fountains have you covered. 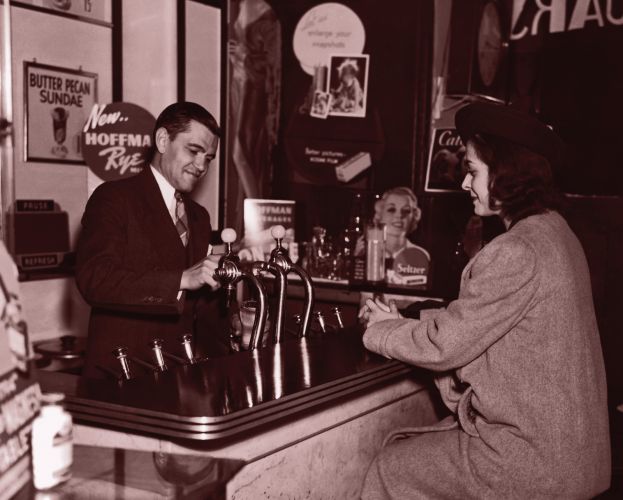 Soda fountains—the machine to create carbonated drinks—first became popular in America in the mid-20th century. These machines became synonymous with drugstore counters and ice cream parlors, and inspired a plethora of new recipes like egg creams, ice cream floats, and malts. The machine quickly lent its name to the gathering places where such treats could be enjoyed.

Though many have closed down, these old-fashioned soda fountains are still up and running, delivering a blast from the past and a dreamsicle on the side.

43 Secrets to the Perfect Plate of Pasta

9 simple ways to spend a lovely...

10 irresistible recipes that start with...

Here are the Oldest Ice Cream Parlors in America