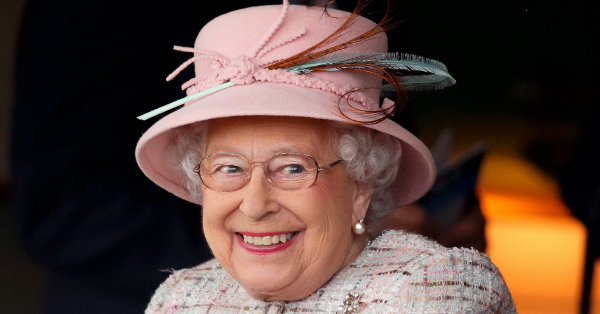 Not even the Royals can escape some of life's most common kitchen pitfalls... 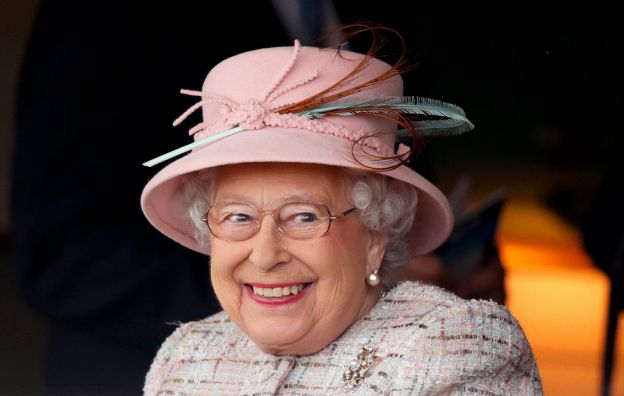 Her Discreet Yet Cheeky Response

Not even the royals can escape some of life's most common kitchen pitfalls. Former royal servant Charles Oliver has revealed many interesting details about the Royal family's eating habits, after spending 12 years serving Britain's beloved monarch Queen Elizabeth II and her family.

According to Oliver, the Queen regularly keeps a notepad on the table during mealtimes, in the event that she finds it necessary to provide feedback to the Palace chefs.

On one occasion, Her Majesty had the unhappy surprise of finding a slug in her salad. But without missing a beat and in tune with her discreet nature, she sent a simple message to the cook.

On a torn sheet of paper from her notepad, the footman found the dead slug squashed inside with a cheeky message: "I found this in my salad. Could you eat it?"

At least we know the Queen has a sly sense of humor—and that even she finds the occasional bug in her food.

Hungry for more? Here are 30 more facts you didn't know about the royals and their food.

The Luckiest Foods Around the World

23 World Breads You Have to Try

The Best Mother's Day Meals for Mom, Based on Her Personality Pants Too Tight? These Foods Help Suppress Your Appetite