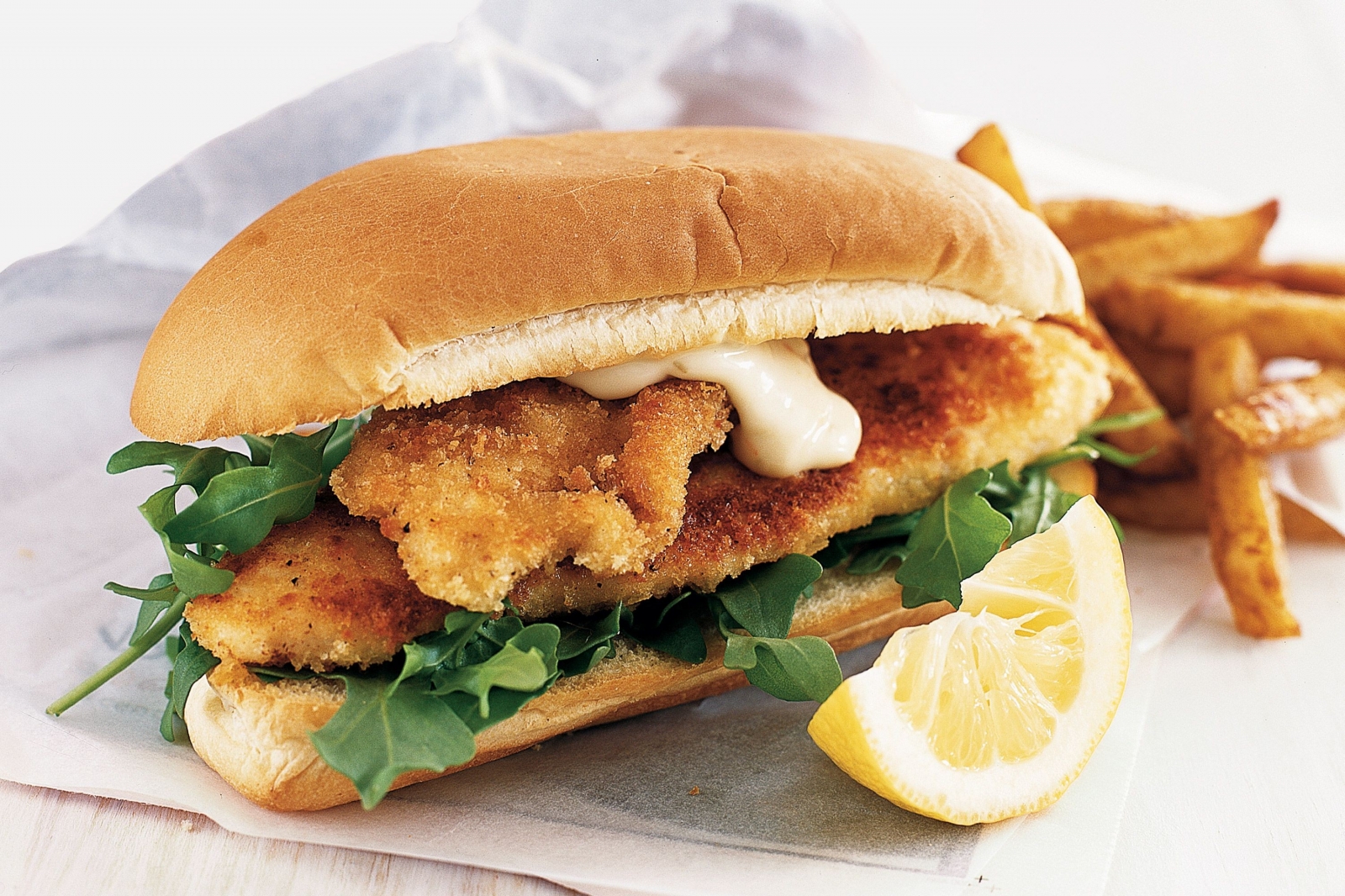 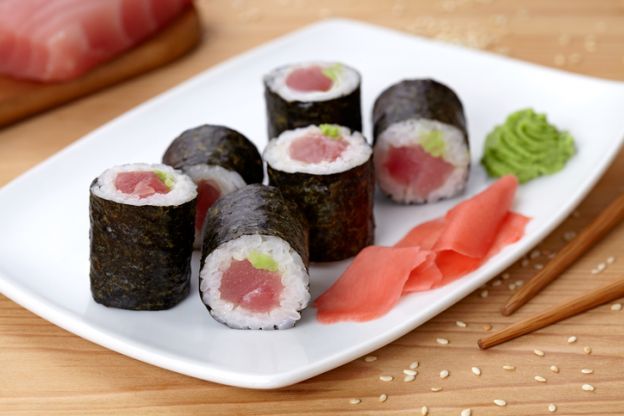 When You Go For Sushi

Although it began as a refined dish for special occasions in its country of origin, sushi has become yet another fast food option. It's sometimes even prepared right in front of your eyes, although in reality that's not really the full story.

The danger with this type of food lies mainly in how the raw fish is handled. If it's not fresh, it can harbor a slew of bacteria... and even worms!

The first piece of advice we can offer is to always go to trusted places, where you know that the ingredients are fresh and that hygienic measures are respected. The second piece of advice is to never ask for dishes with "butterfish" or "white tuna": often, to save a few bucks, shady restaurants will replace it with escolar fish, which are cheaper but have very few nutrients and can be dangerous for your health.

That's exactly the story of this Reddit user who used to work at a sushi restaurant, where he discovered "the wonderful world of Escolar". The place he worked served it freely, despite the fish actually being illegal to serve in countries like Japan, as it contains oils that the human body just can't properly digest. Once he was  sent home with some extras of the fish and he ate it without realizing the consequences, resulting in a terrible stomachache (and trip to the bathroom) the next day.

10 gourmet condiments that will change...

Classic Dishes Everyone Should Know How to Make