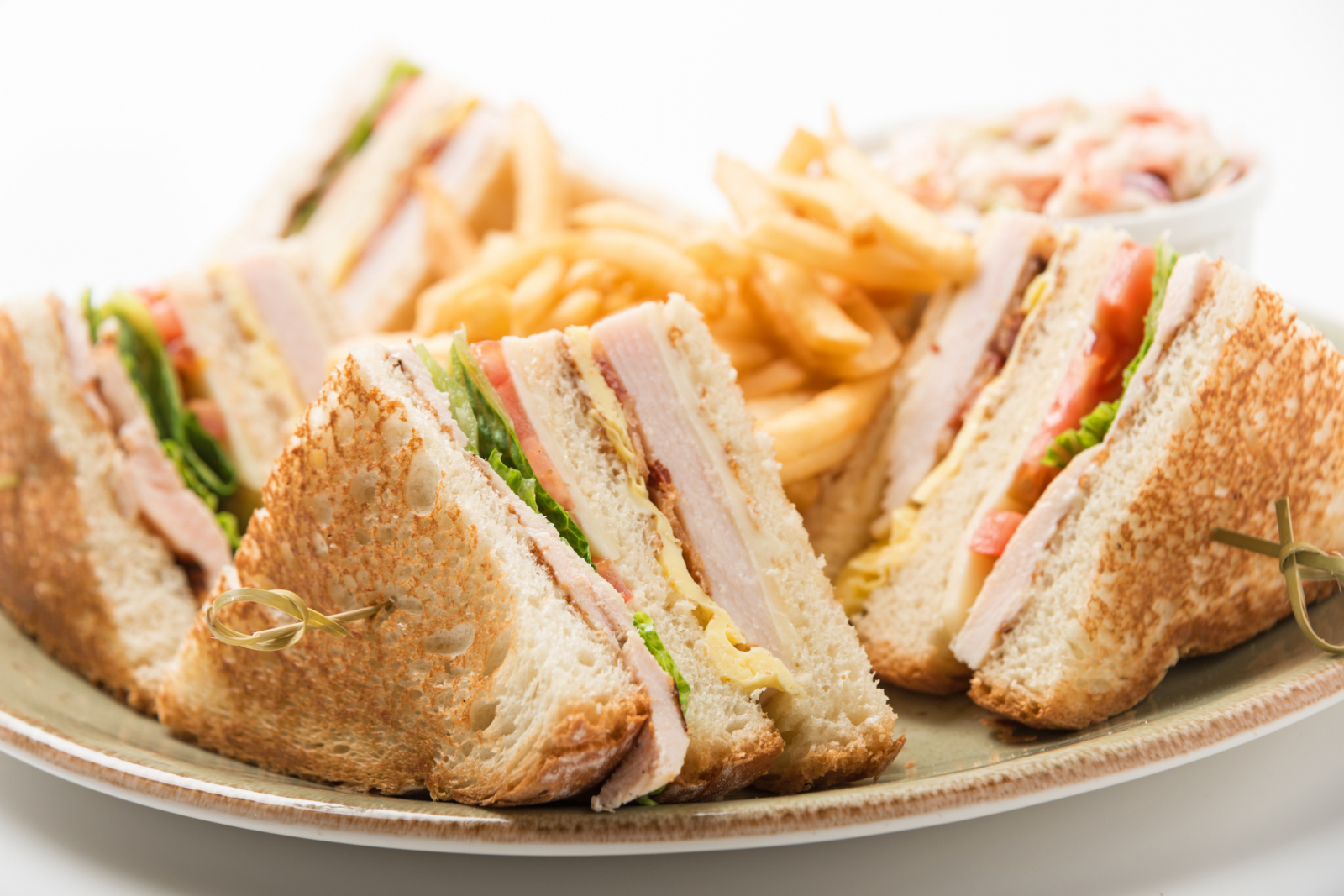 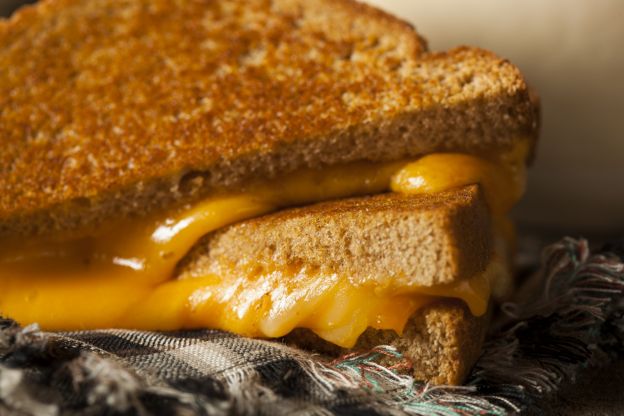 If you didn't grow up eating grilled cheeses, it's never too late to start! This beloved American sandwich has similar foreign counterparts all over the world—the French croque-monsieur, the British toastie, the Italian panini—so what separates it from all the rest? A little thing we know as processed cheese. Kraft singles were introduced to Americans in 1949, although the company had been producing processed cheese since 1914. And cheese sandwiches were already a 'thing', especially as a cheap staple for the Allied Armed Forces. Nowadays, many people are putting a more gourmet twist on the original, but if you want to stick to the basics, check out the recipe here.

Cheap & Easy Meals to Make with a Can...

Crockpot Recipes that will Feed You All...

Easy & Festive Appetizers that are Guaranteed to Please

Big-Batch Crockpot Recipes that will Feed You for Days

50 All-American Recipes for the 4th of July

50 World Sandwiches You've Got to Try (At Least Once)

27 Vibrant Recipes to Get You Excited for Spring

Comforting Recipes to Use Up a Bag of Frozen Tater Tots