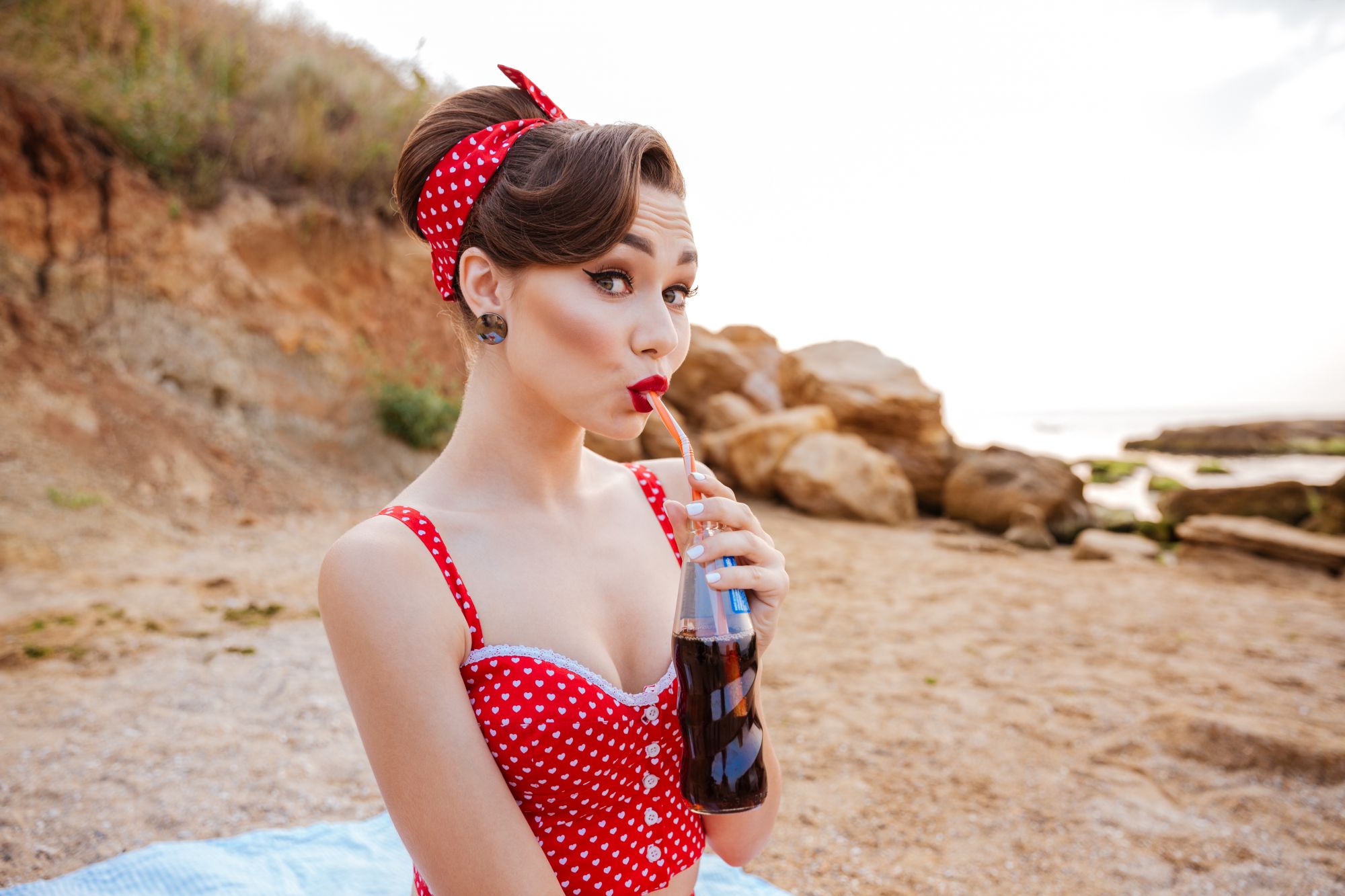 11 of the Most Absurd Myths About Coca Cola

Some people spend time drinking Coke, other people spend their time making up absurd stories about it. Here are 11 of the most ridiculous ones! 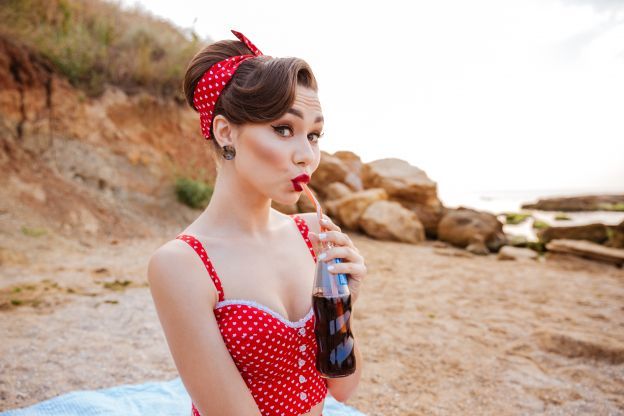 One of the oldest rumors about Coca Cola is that only two people in the world hold the recipe. Not only that, but each one only knows half of the recipe so that nobody can spill the secret. If this were actually true, this would be a very inefficient system.

50 Slimming Foods to Help You Reach Your Weight Loss Goals

The Best Ways to Offset Weight Gain While Working from Home

Worried About Weight Gain? Keep These 4 Hormones in Check

The Best Dishes to Cook on Sunday and Eat All Week

Pants Too Tight? These Foods Help Suppress Your Appetite

Realistic Ways to Stay in Shape this Winter

Freezer-Friendly Dishes that Will Keep Your Family Fed All Season