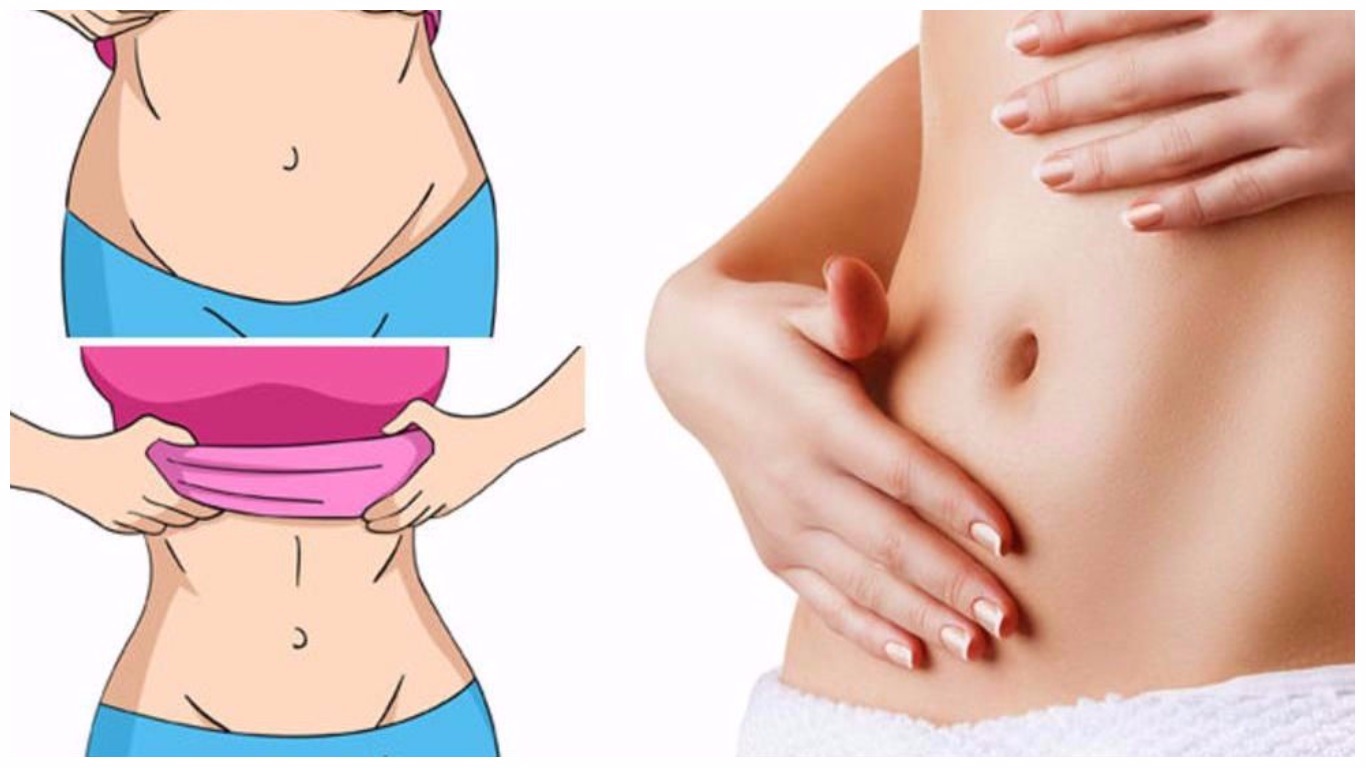 Trying to lose weight? Studies show this food works better than others.

A recent study published in the "Annals of Nutrition and Metabolism" has shown that oatmeal may be the best possible breakfast for weight loss.

All participants in the study consumed 350 calories per day for breakfast — the first group ate oatmeal, the second group ate cornflakes, and the third (control) group drank only water. At lunch, everyone ate the same thing.

Subjects were tested for their satiety levels 3 hours after breakfast, with analyses of their blood sugar and insulin levels. Those who ate oatmeal still felt satisfied 3 hours later, and did not feel the need to eat outside of meals throughout the day. But those who ate cornflakes felt just as hungry 3 hours later as those who consumed only water for breakfast.

The study shows that eating oatmeal (instead of other foods) for breakfast will keep you fuller for longer and help you eat less at lunch. This means fewer calories consumed and, over time ...weight loss!

That the benefits of oatmeal appeared even more pronounced in those who were overweight might also indicate that it can be extra helpful to those who need to lose weight the most.

Oatmeal provided numerous other health benefits as well, including:

Want to start eating oatmeal? Here are 25 absolutely delicious ways to eat it.

When an Abandoned Baby Kitten Was Found in the Trash, This Dog Knew Just What To Do Genius Tricks To Always Pick The Best Fruit