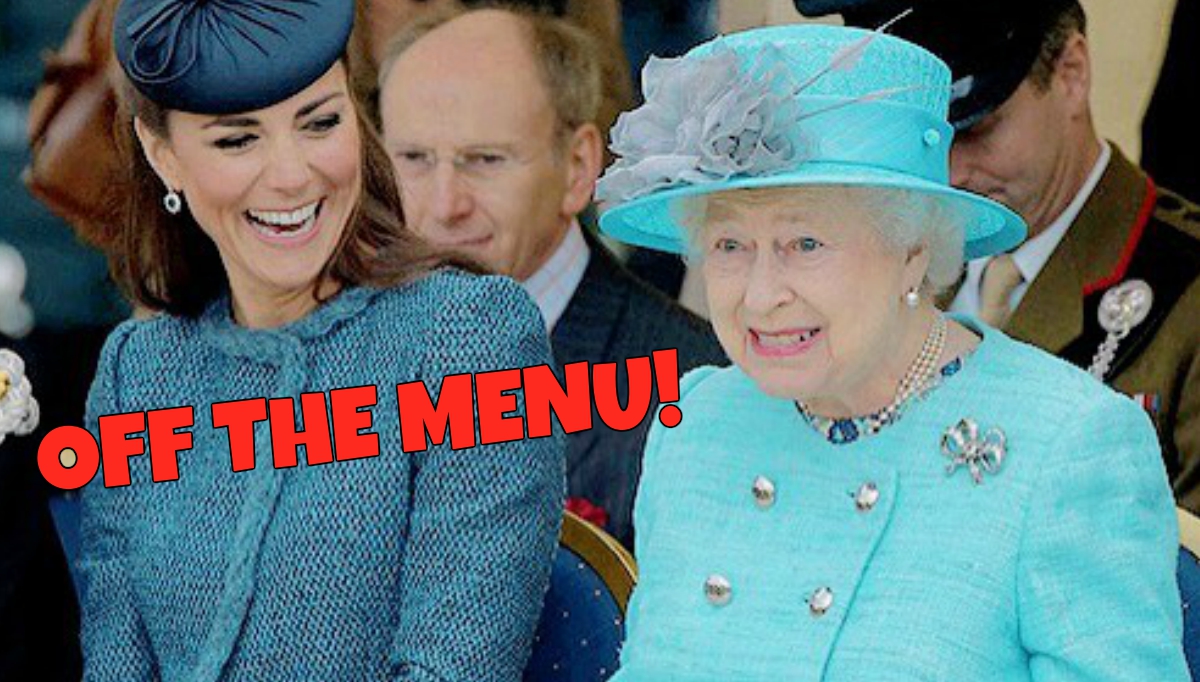 Here's The One Thing British Royals Refuse To Eat

They are absolutely forbidden from touching this one dish while away from home... and with good reason!

The Duke and Duchess of Cambridge visit Kelowna University during their Royal Tour of Canada on September 27, 2016 in Kelowna, Canada.

You would think that royal banquets are lavish spreads of the world's most expensive and exotic delicacies... But for the British royal family, one item is strictly off the menu.

That item is... shellfish. That's right: British royals are forbidden from indulging in lobster,  crab, scallops, oysters, and all tasty shellfish, but only while they are away from home.

In fact, there's a very practical reason behind the restriction. The royals maintain a pretty heavy schedule of appearances, visits, and official dinners. Keeping all their engagements is a diplomatic issue, so while they are traveling they steer clear of any foods that might give them food poisoning (and interrupt their tight schedule).

Shellfish isn't inherently dangerous, but it a very delicate food and can spoil easily if it's not handled properly. According to the Sun, it's also believed that the royals avoid rare meat and tap water while traveling abroad.

However, not all royals keep to such strict rules. It's been reported that the younger generation will indulge in the odd (and slightly risky) local fare from time to time!

Did you like this article? You should check out Gwyneth Paltrow's eccentric family diet!

International Recipes to Make When You're Craving Something Different

The Truth About Dropped Food and the 5-Second Rule...

50 Slimming Foods to Help You Reach Your Goal Weight

A Delicious Bundt Cake, Without Gluten, Milk, or Eggs! Follow This Step-By-Step Recipe to Make Mexican Tortillas At Home!