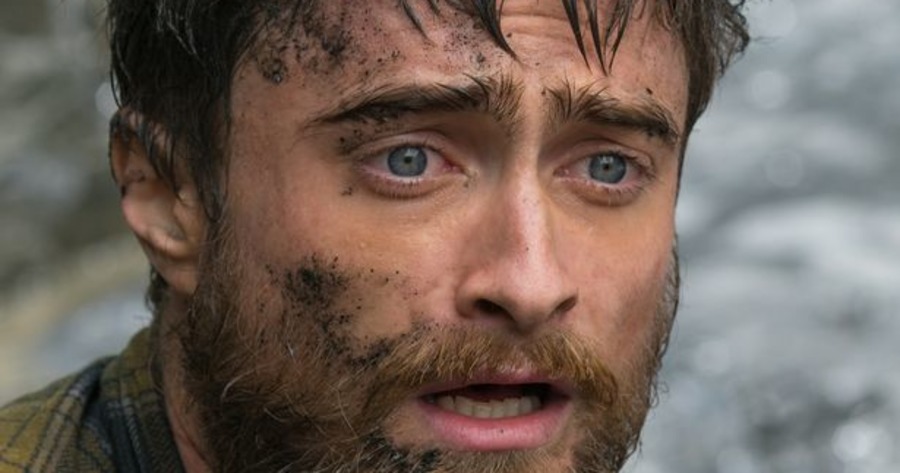 The actor submitted himself to an extreme diet to prepare for the role of a starving trekker lost in the rain forest.

To truly understand his role, British actor Daniel Radcliffe survived on an extreme diet of just one boiled egg per day.

The upcoming film 'Jungle' tells the real-life story of Yossi Ghinsberg, who was lost in the Bolivian rain forest for three weeks in 1981.

After being separated from his group, Ghinsberg lost 35lbs , and survived by eating on average two raw eggs per day that he snatched from chicken nests.

Wishing to understand the extreme discomfort and hunger the trekker experienced, Radcliffe restricted his diet to dangerous levels.

Ghinsberg, who worked closely with the actor to help him prepare for the role describes his dedication.

“He was starving himself. He didn’t have to. He was pretty thin to begin. But he wanted to feel what I did. He could not be there with a full tummy, eating steak and pretending he was starving in the jungle. He wanted to feel hungry. It was quite admirable to see him surviving on one hard boiled egg when there was a chef on site and nice food. We filmed for three months."

Ghinsberg's living hell was not only due to starvation: during his ordeal, his body — which could not heal in the permanently wet conditions — was riddled with infections, fungus and burrowing parasites. On the edge of mental breakdown, he survived in part thanks to a hallucination of a woman whom he believed to be lost with him.

“For two days I took care of her and made her a place to sleep. I gathered branches and covered her. I talked to her as if she was a real person... It was a coping mechanism. I wouldn’t do it for myself but I’d do it for her. That’s what saved my life.”

After stumbling upon a rescue party, he recovered for three months in hospital.

While we admire Radcliffe's dedication to his craft, we absolutely do not recommend following an extreme diet such as this, which could have very dangerous consequences on long-term health.

Pssst Gwyneth Paltrow's former chef spills the beans on her former boss: "They eat nothing."

You Are More Likely To Get A Cold In Cold Weather, But It's Not For The Reason You Think

The CheesOnionBurger Ring: aka the perfect party snack!

Should You Eat Chocolate While Pregnant?

Giant Cinnamon Roll: a massive snack like no other!

49 Winning Game Day Snacks that Anyone Can Make