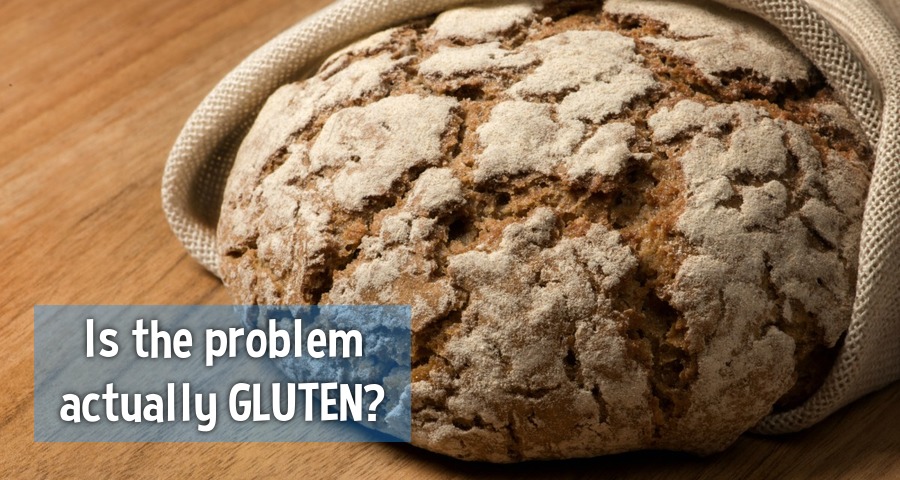 These people all thought they were gluten intolerant, but only 16% of them actually showed the symptoms.

Going "gluten free" is becoming a more and more popular option among people of all ages. Most of the time, the reason behind this diet change is because we believe we have a gluten intolerance or sensitivity.

But it turns out, most people who think they have this food sensitivity...actually don't.

Researchers from the University of Newcastle conducted a study of more than 1,000 adults, specifically looking at the results of adults who did not have celiac disease but reported that they had a gluten sensitivity.

The study included blind testing and placebo trials. When exposed to gluten, only 16% of people who claimed this food sensitivity actually showed the symptoms!

Even more, 40% of those people showed the same (or even more exaggerated) symptoms in response to the placebo trials, where they were not actually given any gluten products.

This study serves as proof that the gluten trend may not be as helpful in solving our digestive problems as we thought it was and that it's very likely that it's being misdiagnosed.

The Problems With Going Gluten-Free

Eliminating gluten from your diet when it's not actually the culprit means that any real dietary problems you might be experiencing will continue to go untreated. And did you know that a gluten-free diet can cost as much as 17% more?!

Even further, studies have shown that many alternatives to gluten products don't actually provide the same amounts of vitamins and minerals, sometimes resulting in deficiencies among people who follow this diet strictly. While these substitutions are essential for those who actually suffer from this intolerance, those of us who don't are just depriving our bodies of a potential wealth of healthy ingredients if we opt for this diet unnecessarily.

Bearing that in mind, it's best that you consult a good doctor and consider all the possibilities before assuming that you need to start following a completely gluten-free diet.

If You Have These Symptoms, You May Suffer From Lactose Intolerance.

Foods that Make You Gain Weight When Eaten at Night

50 Unhealthy Foods You Should Remove from Your Diet Immediately