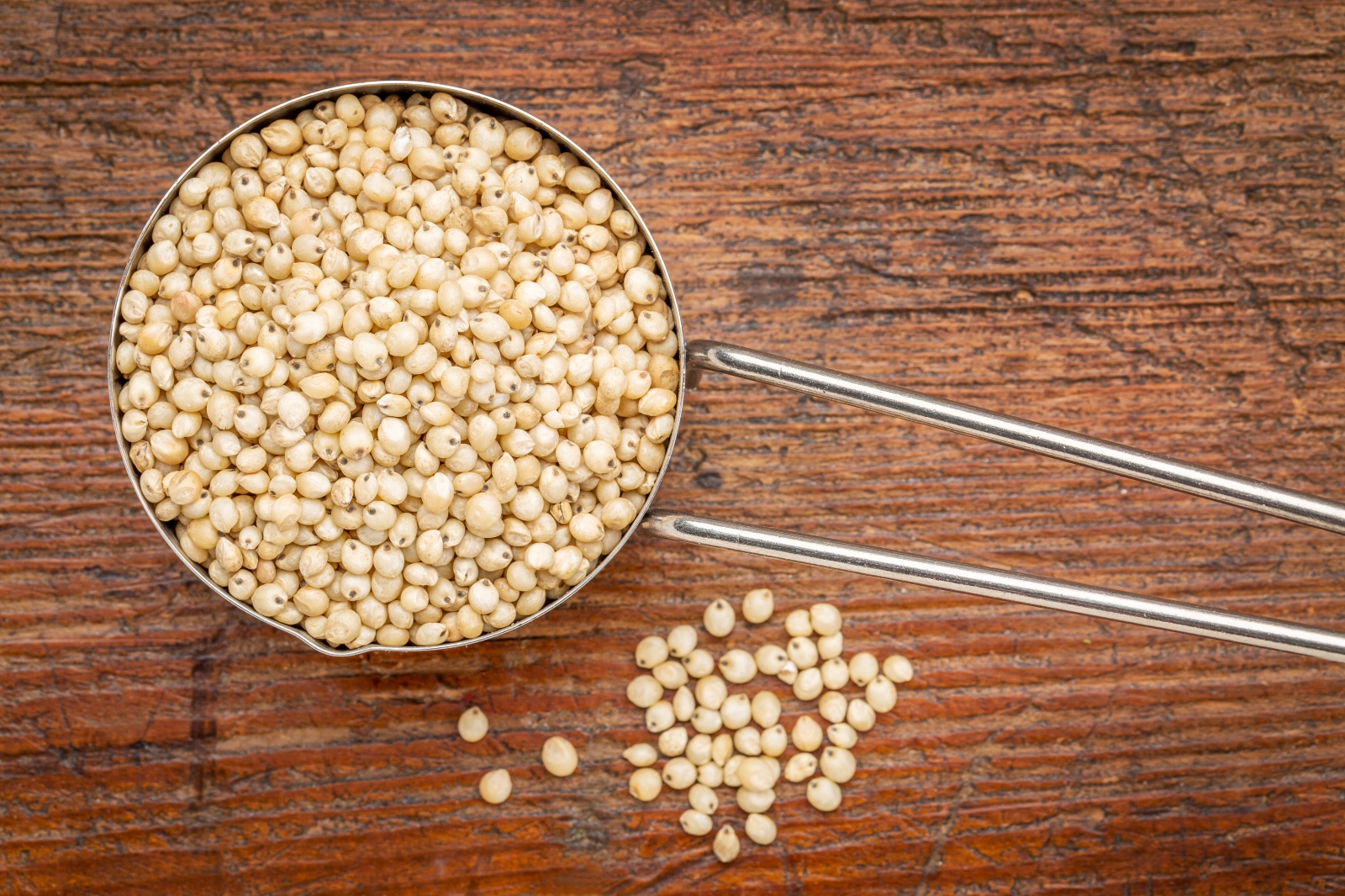 Tired Of Popcorn? Pop This Grain Instead

Popcorn is one of the best snacks out there—it's light, fluffy and goes perfectly with Netflix. But did you know there's another grain out there that's basically like popcorn's cute little sister but won't get stuck in your teeth as easily? Can you guess which one? 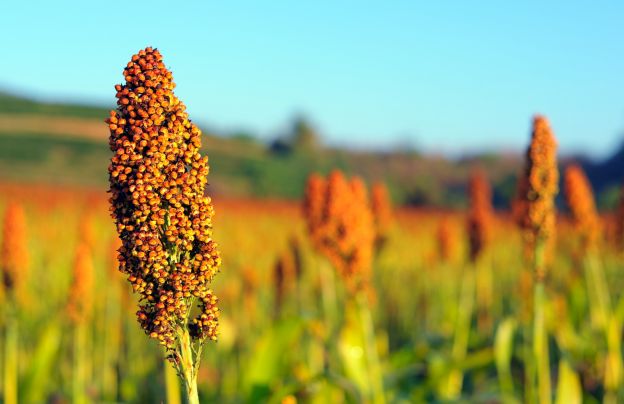 The answer: Popped sorghum! Sorghum is a grain plant with edible starchy seeds. It's thought to have originated in Africa, and today, India is actually one of its largest producers. In the US, sorghum is mostly used to feed livestock, though it used to be made into molasses and sold as a cheap, abundant sweetener in the South years ago. Despite talk in recent years of it becoming the next "superfood," it's not yet a household staple for the general population. So what's so special about it anyway?

20 Famous Movie Restaurants You Can...

50 Weird Ice Cream Flavors Around The...

Did you know you can toast sweet potato slices... and it's absolutely delicious!

Speedy Weeknight Meals to Keep in Your Dinner Rotation

The Best Game Day Snacks to Go With Your Beer

Freezer-Friendly Dishes that Will Keep Your Family Fed All Season

The Best Halloween-Themed Appetizers to Feed a Crowd

36 Scrumptious Snacks for Your Next Netflix Binge