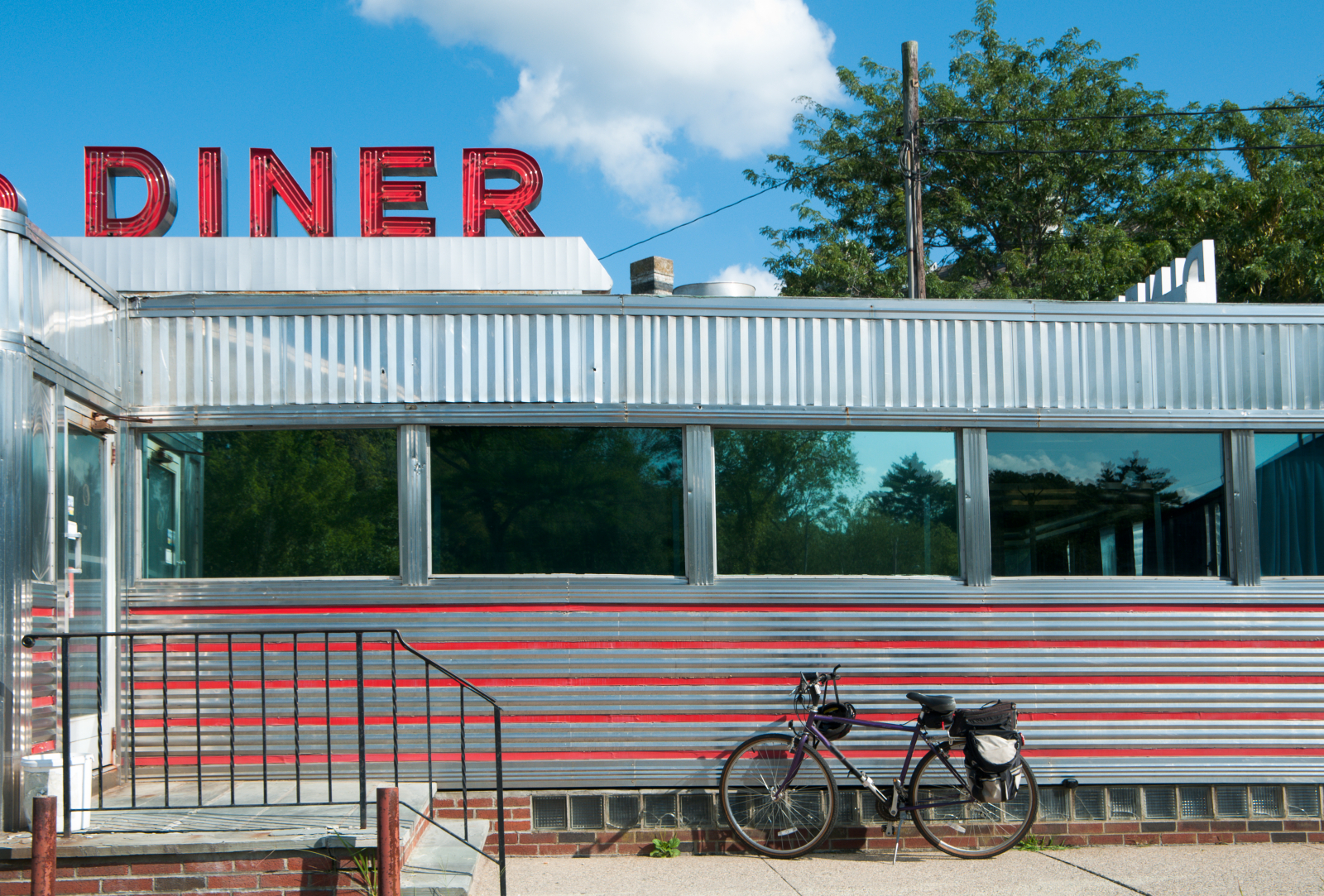 What to Order at the Oldest Diners Across America

If they've been around this long, they must be doing something right! 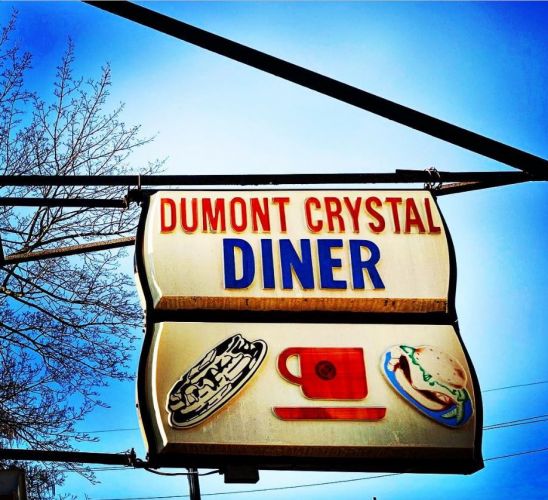 The Dumont Crystal, which may lay claim to being the oldest diner in New Jersey, is known for its friendly atmosphere. In fact, they often say that customers come for the great food, but stay for the bad jokes! The Bergen County eatery has been around since the mid-twenties, built in the boxcar style that was typical for the era. Competition is stiff  because NJ has the most diners per square mile in the United States, but the good old Dumont holds its own. Order the "Dumont Police" hero—known as a sub in other states—a hot roast beef sandwich with gravy, mushrooms, mozzarella, and onions on a bun. Other notable menu items include "Giants," a burger topped with mozzarella and marinara sauce, and the "Belly Buster" sandwich made with eggs, meat, cheese, and potatoes. No matter what you order you can't go wrong.

Brunch Recipes that Make the Most of Thanksgiving Leftovers

These Old-School Diner Foods will Take You Back

Brunch Inspo: 43 Recipes that will Make You Leap Out of Bed

30 Quick Breakfast Hacks that will Let You Sleep Later

How to Use Up Leftover Champagne

Real Maple Syrup vs. Pancake Syrup: Which Is Healthier?

What Makes the PERFECT PANCAKE?