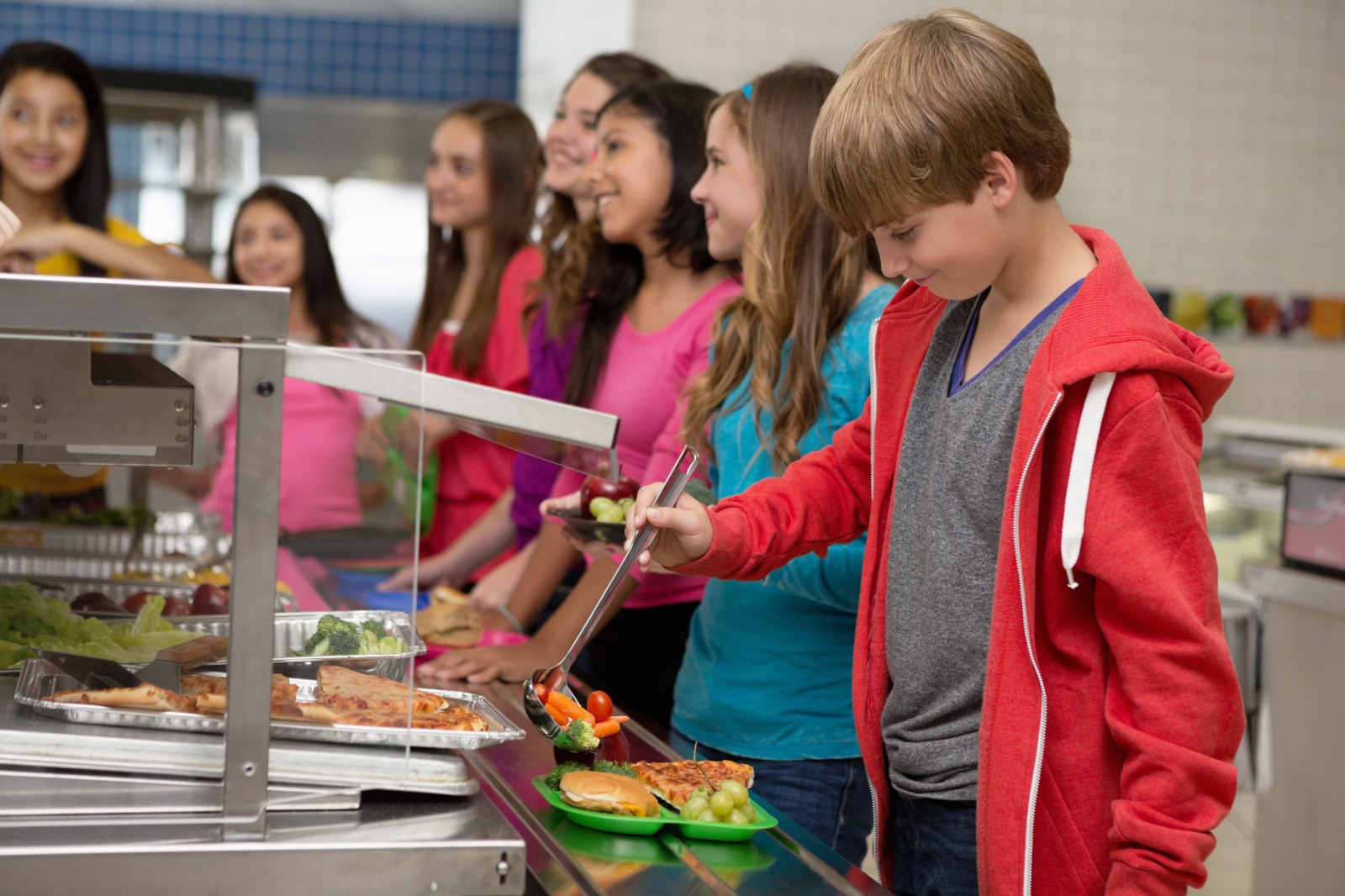 What Schools Serve for Lunch Around the World

Not all cafeterias were created equal. 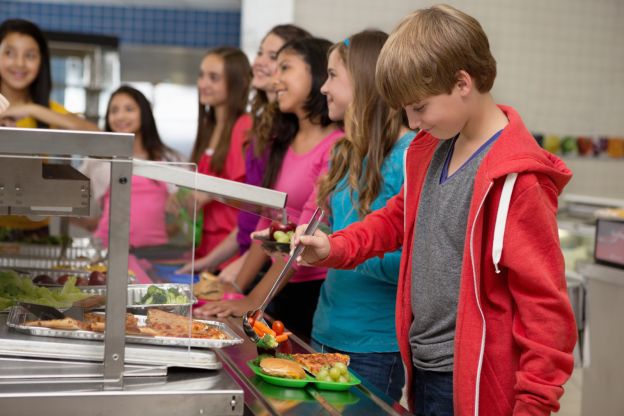 School lunch is not a new concept by any means, and despite its iconic status here now, it didn't start in the US. Count von Rumford, a.k.a. Benjamin Thompson, an American physicist is thought of as the father of school lunch programs worldwide. As the Revolutionary War broke out, Thompson fled the United States and ended up in Munich. There, he earned his title and started the Poor People's Institute. The methods and work conditions may have been questionable, but in the end, the institute also provided nutritious meals to countless impoverished adults and children. In the process of figuring out how to give the most amount of people the most nutritious food for the least amount of money, Thompson came up with many of the appliances commonly food in school cafeterias. His mass feeding model soon spread across Europe and to the rest of the world.

Say "school lunch," and you may have visions of mystery meat dancing around in your head. Or maybe you see slimy canned green beans and sugary chocolate milk.

For many school-aged children around the world, however, that couldn't be farther from the truth. Though it's customary in several countries for kids to bring their own lunch, or even go home to eat, it's becoming increasingly popular—and more convenient for parents—for schools to feed their students. Let's see what they're serving!

30 Next Level BBQ Side Dishes

The Best Regional Hot Dogs from Coast to Coast

Crockpot Recipes that Make a Week's Worth of Lunches

Grilled Cheese Sammies that Ooze Comfort in Every Bite

7 Recipes for Mussels that are Impressive Yet Totally Easy