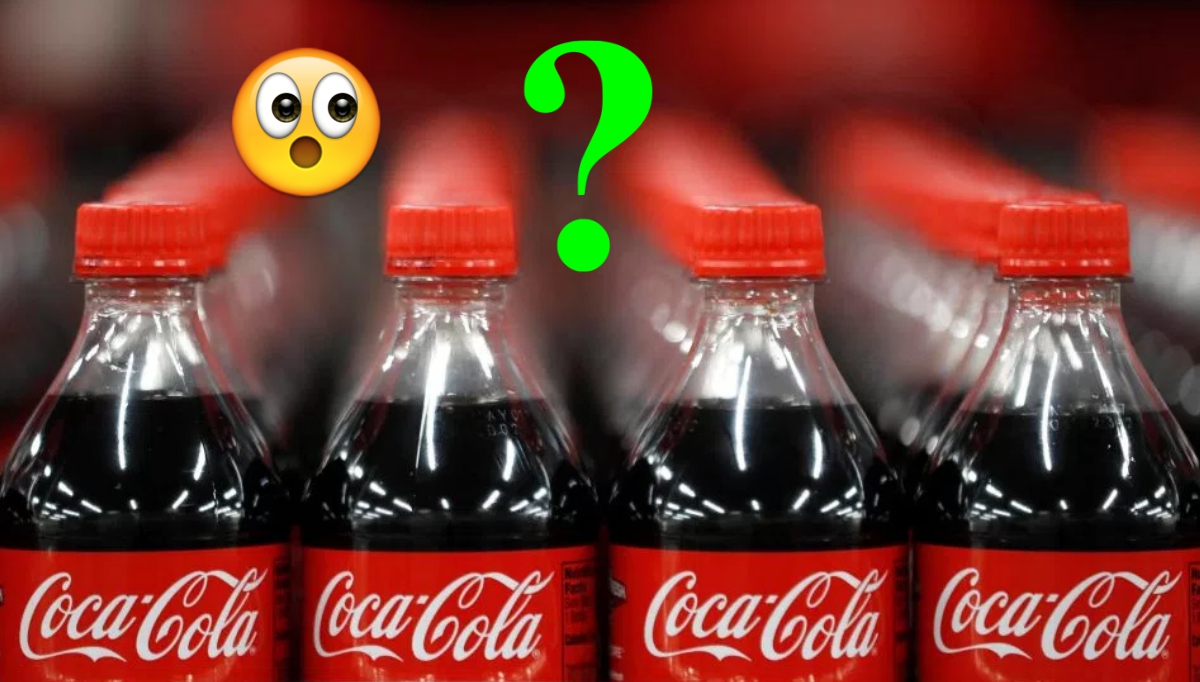 This is one of the most closely-guarded corporate secrets in the world.

Coca-Cola is one of the most popular drinks in the world, but its recipe is one of the most closely-guarded corporate secrets ever. The soda is widely consumed in practically ever corner of the globe, and yet few people actually know what's in it.

The Story of Coke

Coca-Cola was first invented in the late 19th century by Confederate Colonel, John Pemberton, who sought to find a substitute for his morphine addiction. It was originally sold to pharmacies as a brain tonic and medicinal elixir that cured morphine addiction, indigestion, nerve disorders, and impotence.

In the following few years, there were several coke-like drinks floating around, until a man named Asa Candler become one of Coca-Cola's first presidents. It was Candler who moved to shroud the drink's recipe in secrety, so that it could never be copied by competitors.

He forbade the recipe from ever being written down, and went through company mail to shred invoices that employees could sell to other soda makers.

Even today, there are only two people in the world who know the recipe at any given time... and they can never travel on the same plane in case it crashes.

But apparently the recipe has been hiding in plain sight, for all these years.

It turns out that John Pemberton shared his recipe with a friend, who jotted it down in a leathbound recipe book of medicines — which was passed down by the family for generations. The recipe surfaced in 1979, as an illustration for an article on the history of Coca-Cola that was published by the Atlanta Journal-Constitution (Coke's hometown). This American Life tracked down the newspaper column, and published the original recipe for all to see.

Now, it must be mentioned that this was the original, 132 year-old recipe, and it's probably not exactly what the brand uses today.

So... Does It Have Cocaine?

Pemberton used the fluid extract of coca leaves in his recipe (notice: FE Coca, above), but Coca-Cola stopped using it in 1903. The company does however use coca leaves after they've been "de-cocainized".

So there you have it.

Love coke? Here are 70 unexpectedly delicious ways to cook with a can of coke!

33 Surprisingly Delicious Ways to Cook with Soda (or Pop)

The Ultimate Guide to Fall Produce: What's in Season & How to Cook with It

How to Make Authentic Gnocchi Like an Italian Grandmother

The Best Zero-Stress Recipes to Feed a Crowd

How To Make The Most Of Leftover Pumpkin

Thanks To This Trick, You Never Have To Buy Evaporated Milk Ever Again

DARE: drink this drink for seven days. Then check your weight.

The Secret Ingredient Your Chili Is Missing

Know Someone Whose House Always Smells Fragrant and Fresh? This Is Their Secret

Here's a Super Easy Trick to Dissolve the Crystals in Your Honey Jar Bad News: Your Favorite Fruit Is On The Verge Extinction