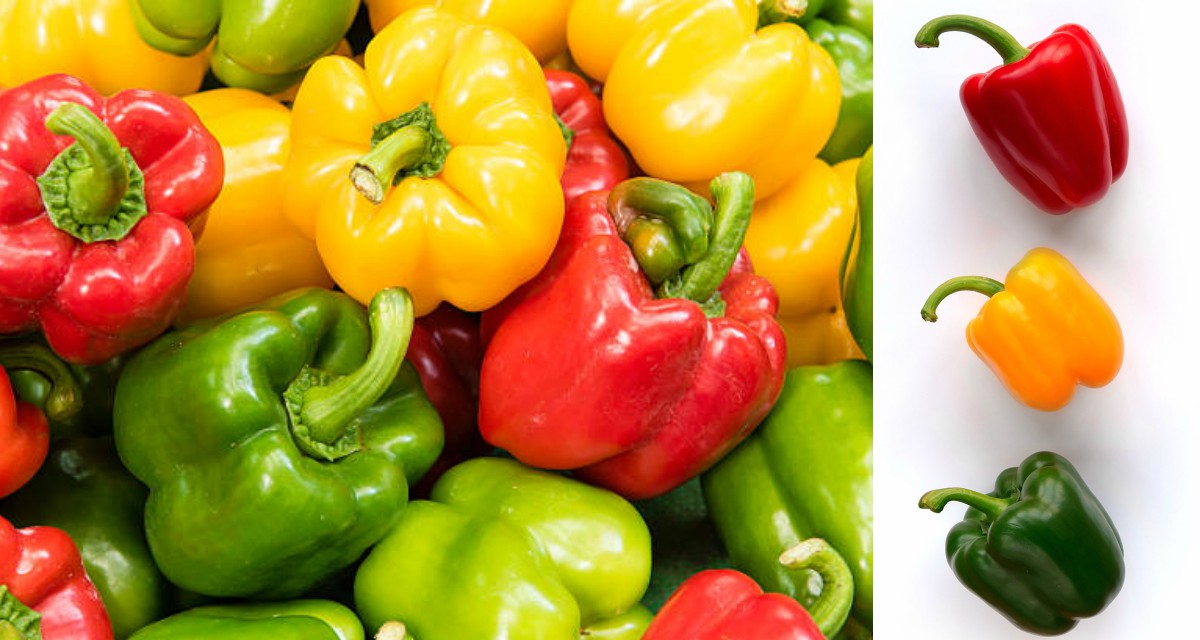 Red vs. Yellow vs. Green Bell Peppers: Think You Know The Difference?

Bell peppers, with their sweet taste and vibrant hues, are the perfect accompaniment to a variety of meals. Serve them grilled, stuffed, roasted, or raw, they're some of the most versatile veggies around.

The Truth Behind the Hues

Red, yellow, and green bell peppers all come from the same species. Their color depends on how ripe they were when they were picked. For instance, green bell peppers are harvested while they are still unripe. That is why they have a more bitter taste than their yellow and red counterparts. On the other hand, they're usually cheapest because they take the least amount of time to grow.

Did this food fact blow your mind? Comment and let us know!

You might want to check out our top 26 bell pepper recipes.

The Royals & Their Food: 29 Tidbits You Never Knew

Quick & Easy Beef Dinners that are Anything But Boring