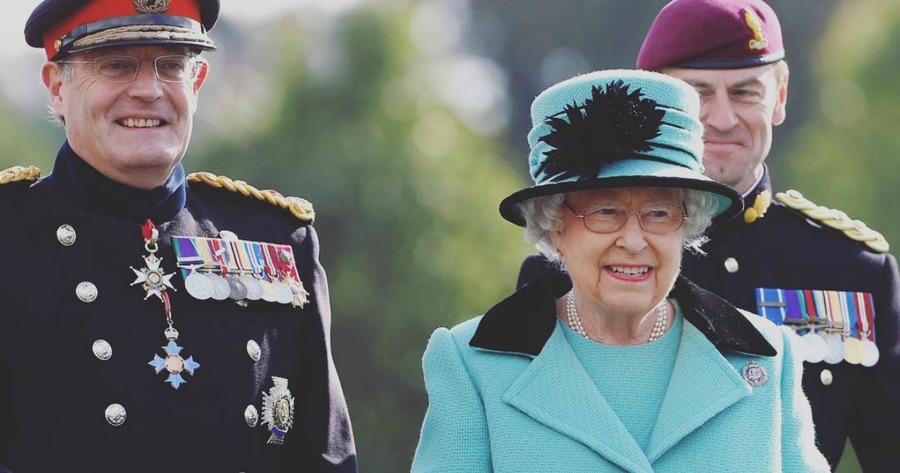 What does it mean to eat like royalty? When you live in a palace surrounded by servants, you can probably eat what you want, when you want.

But for Queen Elizabeth of England, the world's longest-reigning monarch, conservative eating is the rule of the day.

According to Her Majesty's palace chef, Darren McGrady, who served the monarch for over 15 years, the queen's eating habits are quite conservative.  "We can never serve anything with garlic or too much onions,. We also couldn't serve meat that was rare, as she liked her meat more well done." Dishes must be prepared in the royal way — according to centuries-old recipes.

For her daily meals, the queen avoids starches (like potatoes and pasta) and opts instead for "very small portions" of grilled fish, chicken, vegetables, salad and fruits. She only eats seasonally produced fruits and vegetables, many of which are grown on her private country estates.

But despite her light meals, Her Majesty always saves room for dessert. Her favorite? Chocolate biscuit cake. "She'll take a small slice every day until eventually there is only one tiny piece, but you have to send that up, she wants to finish the whole of that cake."

She'll even have her cooks bring it in tow on trips, half-finished, until every slice is gone. Actually... that sounds like a bit of extravagance to us!

Like this? You should check out what the royals absolutely refuse to eat!

International Recipes to Make When You're Craving Something Different

The Truth About Dropped Food and the 5-Second Rule...