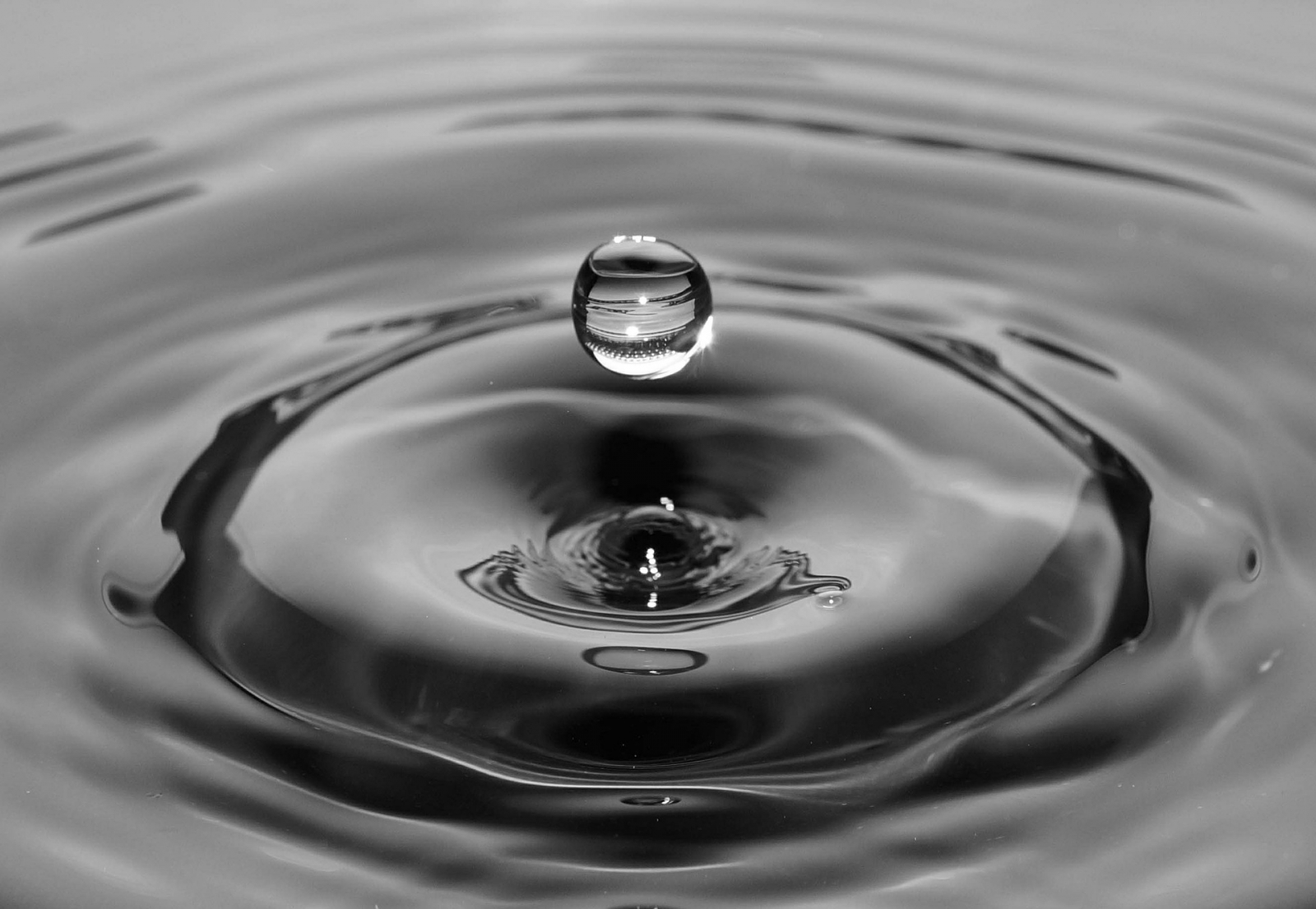 Is Unfiltered Water Better For You?

The 'raw water' phenomenon has been gaining ground across the States, with more and more people opting to drink unfiltered, unsterilized, untreated spring water. But is that a good thing?

According to a recently published New York Times article, untreated water is becoming increasingly popular, with start-ups popping up across the grid, offering to deliver on demand. But before we get into the question of whether or not raw water is good for you or not, let's talk about what it actually is and where it comes from.

What Is 'Raw Water'?

Raw water is pretty much exactly what it sounds like: natural water that comes from the environment and hasn't been treated. It still has all its minerals, particles and ions, even living organisms. This type of water comes from rain, the ground, lakes and rivers. Traditionally used for construction, farming or cleaning purposes, it is now being offered as drinking water—at a hefty price tag.

Technically speaking, you could get raw water from any of the sources mentioned above on your own, but now multiple hydration companies are selling jugs of it; one of them has priced it at $36.99 per 2.5 gallons. Surprisingly, people are buying them. The New York Times articles cites several companies who bottle and market the water, including Live Water in Oregon, Tourmaline Spring in Maine and Zero Mass Water in Arizona.

According to the article, there is an "off-the-grid" attractiveness to raw, untreated water, stemming from the fact that it isn't "regulated" by any federal or municipal means and therefore has zero additives, such as fluoride, which is commonly added to tap water in order to fight tooth decay. The water is also not subject to any filtration, meaning it retains all of its natural minerals.

But Is It Safe?

If you've ever been to Mexico, then you've probably been told: "Don't drink the tap water." Whoever said it wasn't lying. Faulty distribution systems might cause the water there to become contaminated before reaching the tap, leaving you with very unpleasant consequences upon drinking it.

As for raw water in the States, there could also be problems with the distribution system (who's handling it) and the source (any natural water source may contain natural contaminants that make drinking it unsafe). In the New York Times article, Dr. Donald Hensrud, director of the Healthy Living Program at the Mayo Clinic in Rochester, Minnesota, cites some of the risks associated with drinking untreated water, including E. coli bacteria, viruses, parasites and carcinogenic compounds. And the World Health Organization states, "contaminated water can transmit diseases such as diarrhea, cholera, dysentery, typhoid and polio."

The US is known for having some of the safest drinking water around the world, due to an in-depth purification process subject to strict EPA guidelines put in place to eliminate 90 common water contaminants. Without these procedures, even the most purest looking water sources can contain naturally occurring chemicals from soil and rocks that become poisonous in large enough quantities. The CDC also warns against waterborne diseases and parasites derived from animal feces that spread into natural water sources.

If you're not willing to drink raw water in every single other country in the world, then why would you take the risk of doing so in the US?  Don't be fooled by the promise of "purity" when the basic human need that water fulfills is hydration. Everything else is most likely just heresy.

Here are 11 signs that you should drink more water.

Food Intolerances You Might Be Suffering from & Their Symptoms

Discover the many benefits of Jasmine Pearls Green Tea USA will 'give up alcohol' within a generation, according to scientist