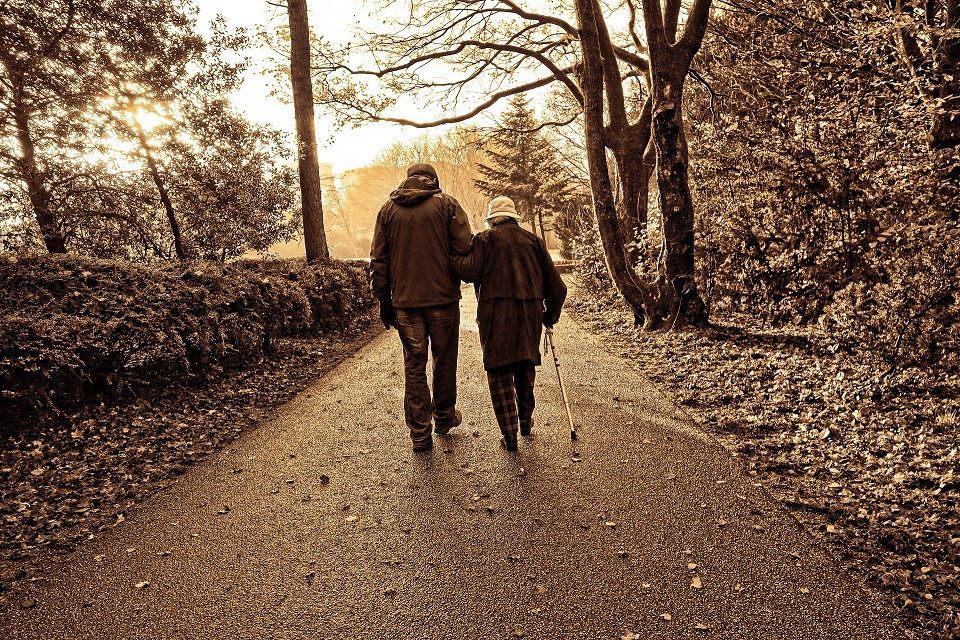 A new study conducted by University College London in the UK and published in the Journal of the American Geriatrics Society shows that older people following this diet may significantly reduce their risk of becoming frail.

A DIet TO COmbat Frailty?

It's no secret that what we eat has a big impact on our health, and as we age, diet becomes even more important. Researchers from University College London (UCL) in the UK have recently concluded a study showing that there could be a lower incidence of frailty in older people who follow a Mediterranean diet. These results were established through an in-depth analysis of published studies on older adults and incidence of frailty with relation to specific diets.

What Is THe Mediterranean Diet?

You might already be familiar with the Mediterranean diet, as it is one of the most well-known traditional ways of eating in the world. It also happens to be one of the healthiest diets to follow, due to its heavy reliance on plant-based foods, whole grains and healthy fats. It calls for a moderate to high consumption of fish, moderate consumption of dairy products and wine, and low consumption of non-fish meat products and sweets. The Mediterranean diet is based on eating practices in Greece, Southern Italy and Spain circa 1960, though it hasn't changed much since. Not only is it a healthy diet for weight loss at any age, it also has been shown to reduce the risk of heart disease and early death.

What Is Frailty And HOw Can THe Mediterranean Diet Prevent IT?

Frailty is a common geriatric syndrome that accompanies ageing and therefore affects older adults, which may increase the risk of falls, incident disability, hospitalization and mortality. Loss of muscle may occur, leading to weakness, lower energy levels, less activity, slowing down and in the worst cases, unintended weight loss.

Dr. Kate Walters, joint study leader and director of the Centre For Ageing And Population Studies At University College London, worked with her team to analyze data from four studies investigating the connection between incidence of frailty and following a Mediterranean diet for 5,789 people in China, France, Italy and Spain, over an average time period of 3.9 years.

Each study had placed the participants in three groups, according to how closely they followed the diet. All four studies found that those who adhered the most to the Mediterranean diet had a significantly lower incidence of frailty. "People who followed a Mediterranean diet the most were overall less than half as likely to become frail over a nearly 4-year period compared with those who followed it the least," said Walters.

As such, older people who follow the Mediterranean diet closely might be able to better maintain their energy levels, weight, activity and muscle strength. It should be noted, however, that the study failed to confirm whether other factors were responsible for the prevention of frailty or not. Walters says these other factors might have been related to gender, age, social class, smoking, alcohol, physical exercise or the overall state of health each participant was in.

Given the vast health benefits that come from following the Mediterranean diet, it might be wise to follow it throughout the course of one's life and not just wait until old age starts to settle in. As it doesn't seem to exclude any one food group, it is also easier to follow than other more restrictive diet schemes.

Want more diet advice? These are the best foods to manage menopause symptoms.

Dig into Fall with this Squash & Camembert Salad

What's In Jack In The Box's New Merry Munchie Meal? Plus 5 Other Fast Food Chains That Have Subtly Catered To Pot-Smokers Here Are The 6 Most Common Causes Of Bloating