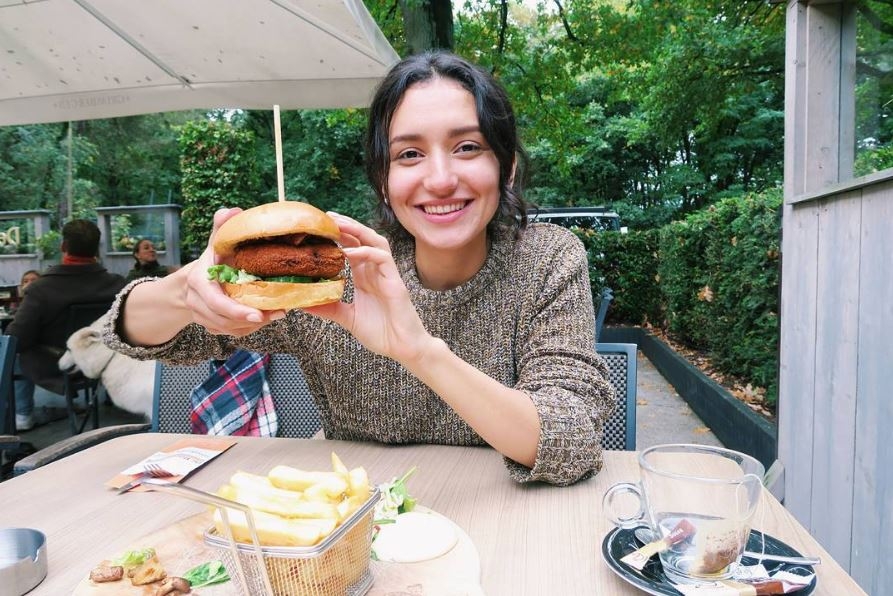 A Dutch vlogger, who decided to stop being vegan after four years, has published before/after photos on social media showing how drastically her appearance has changed. The results might surprise you! 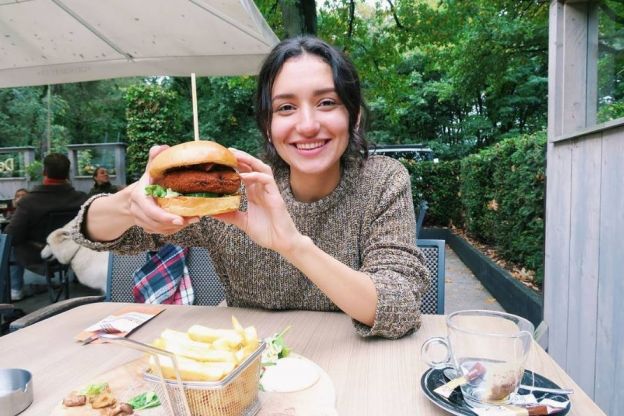 Going Off The Vegan Diet

Kristel, also known under her YouTube alias as KasumiKriss, had been a vegan for four years when she suddenly decided to start eating meat again. Just three weeks after she began eating high-quality meats, she claims that her appearance has improved dramatically, she is able to lift heavier weights when working out and she no longer feels "lifeless."

How Intermittent Fasting Can Help You...

The Healthy Way To Gain Weight And...