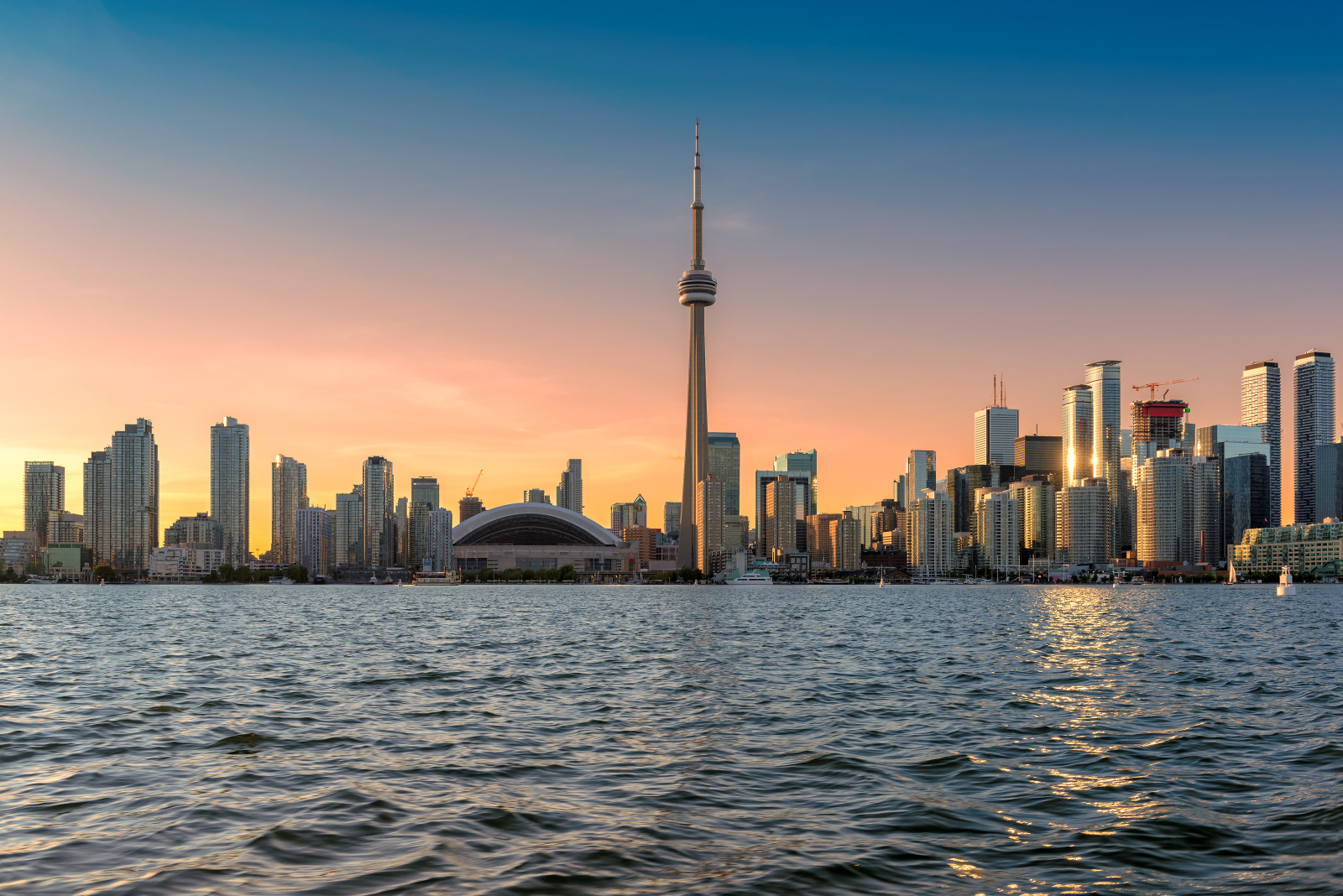 In this first installment of "Foodie Destinations Around the World," we explore Canada's largest city. 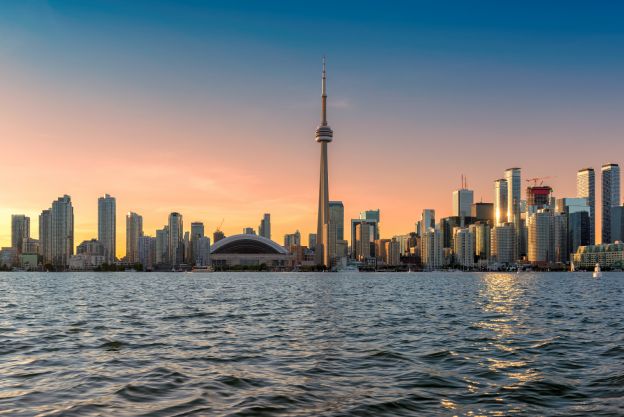 Though it can sometimes be overlooked when pitted against Montreal, Vancouver, or its southern neighbor New York City, Toronto is a world-class city with a wealth of culture and exceptional food.

Home to numerous universities, the city is also the business hub of Canada. In July 2017, the population within Toronto's city limits topped 2.9 million, with over 51.2% of the population being born outside of Canada. This means that Toronto has the third-highest foreign-born residents in the world. 47%  of the city's permanent residents are not native English or French speakers.

Having so many immigrant communities present has created a vibrant food scene in Toronto; tasting cuisines from all over the world is as simple as crossing the street. 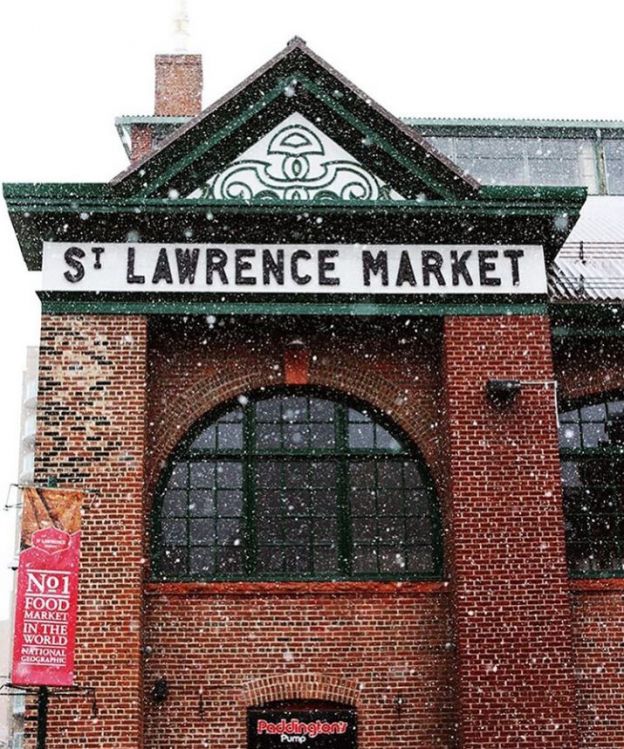 Toronto hosts a large number of fresh food markets, some housed in buildings, like the famous St. Lawrence Market, while others are open-air farmer's markets. No matter which market you choose, the choices are plentiful and diverse. At St. Lawrence Market alone, you'll encounter up to 120 vendors serving everything from Mainland Chinese food to Greek pastries and everything in between.

No matter your dietary restrictions, Toronto has plenty to offer you. The city also has lots of food festivals year-round to choose from, including their twice-yearly unique brand of "restaurant week," Winterlicious and Summerlicious, with over 200 local restaurants participating. 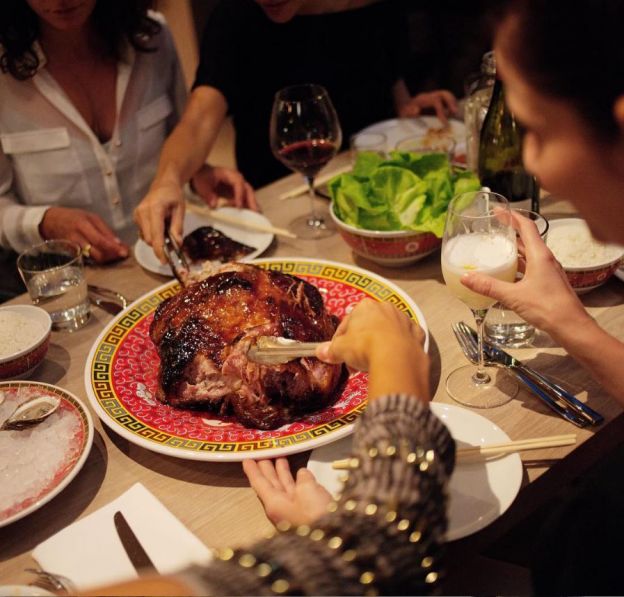 Toronto's diverse food scene has already caught the attention of many celebrity chefs, including Daniel Boulud and David Chang. In a recent episode of his podcast, "The Dave Chang Show," the chef talked with Toronto-based rapper and Hip-Hop Evolution host Shad about how the strong immigrant communities made opening a restaurant in Toronto a no-brainer—despite skepticism from his peers.

At Chang's Toronto outpost of his NYC Momofuku restaurant, there are three floors, each dedicated to a different type of cuisine: there's the Noodle Bar, the dessert-centric Milk Bar, and the new Kojin, which serves Colombian-inspired dishes. 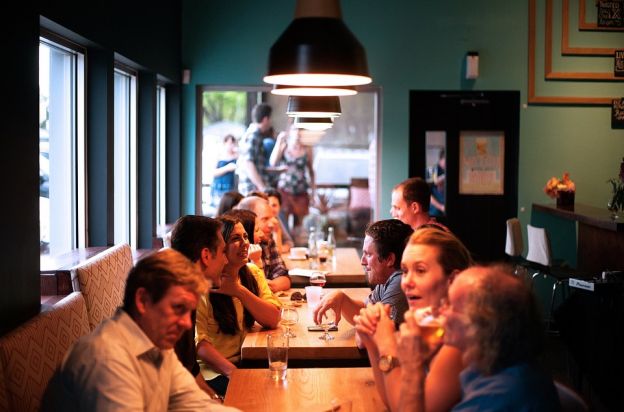 With so much to choose from, it can be difficult to decide what to eat! Like most cities, the best way to find a good restaurant in Toronto is by talking to locals and taking leisurely walks to discover hidden gems.

In case you need a place to start, we've compiled a list of a few restaurants you can't miss in Toronto. 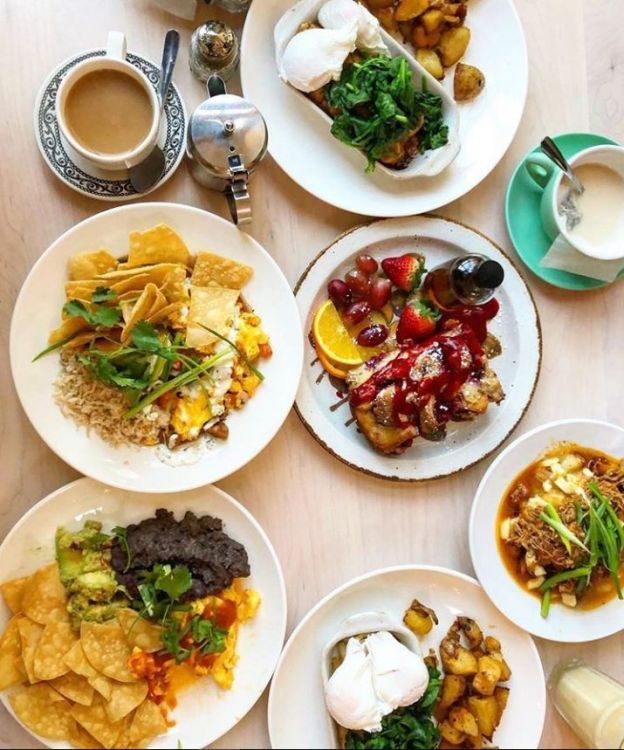 Head down to East Chinatown and get ready for a sumptuous brunch. Open from 8 AM to 3 PM, Lady Marmalade is one of the hottest brunch spots in town, as evidenced by its weekend lineup. With offerings that include "A.M. Poutine" and a build-your-own eggs benedict option, it's easy to see what all the fuss about. 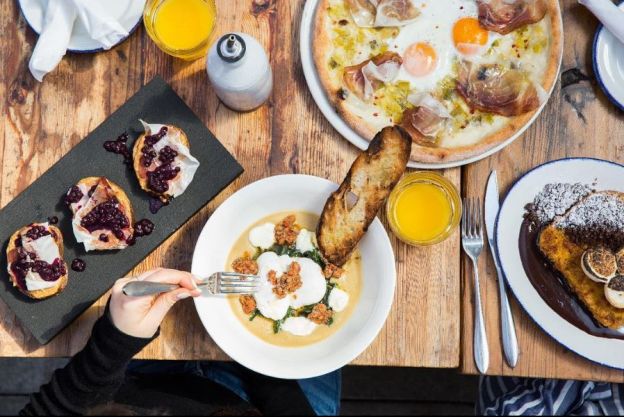 This modern Italian restaurant is one of Toronto's favorite restaurants. Gusto 101's owner and CEO Janet Zuccarini has restaurants all over the city and has been guest judge on Top Chef Canada quite a few times. Still, Gusto 101 continues to serve amazing lunches, dinners, and brunches to its loyal customers. While there, try their famous cavolo nero (kale) or the brioche francese—Nutella French toast with toasted marshmallows. 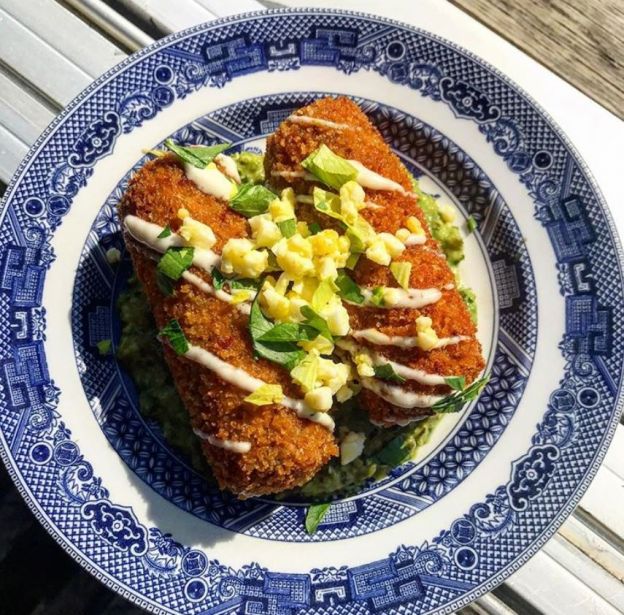 In Toronto, even bars serve up world-class food. At 416 Snack Bar, their small, shareable plates are the main attraction. Though their menu changes regularly, you can be sure that whatever they're offering is going to be delicious. Just be sure to trust their palate when you order—they don't allow any substitutions. 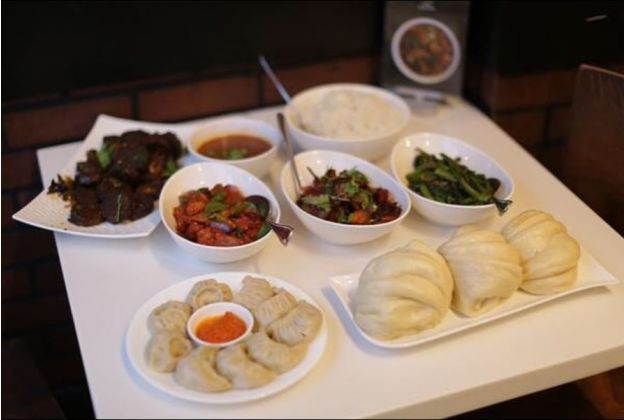 Tibet Kitchen is living proof of the vibrant food scene in Toronto. The restaurant serves incredibly delicious Tibetan and Himalayan cuisine in the Parkdale area. Don't miss the "momo"—dumplings—with meat and vegetarian options, and the steamed buns are a definite must-have.

Hungry for more? Check out these Top 50 US Restaurants For Your Spicy Food Fix.

Miss Dining Out? Here are 8 Ways to Bring the Restaurant Experience Home

10 Essential Tips to Dining Out on a Budget

French Toast Rolls And Other Twists On Your Classic Brunch Faves

The Most Popular Foods of the 2010s

The Most Popular Restaurant Chain in Every State

Foodie Destinations Around the World: Copenhagen