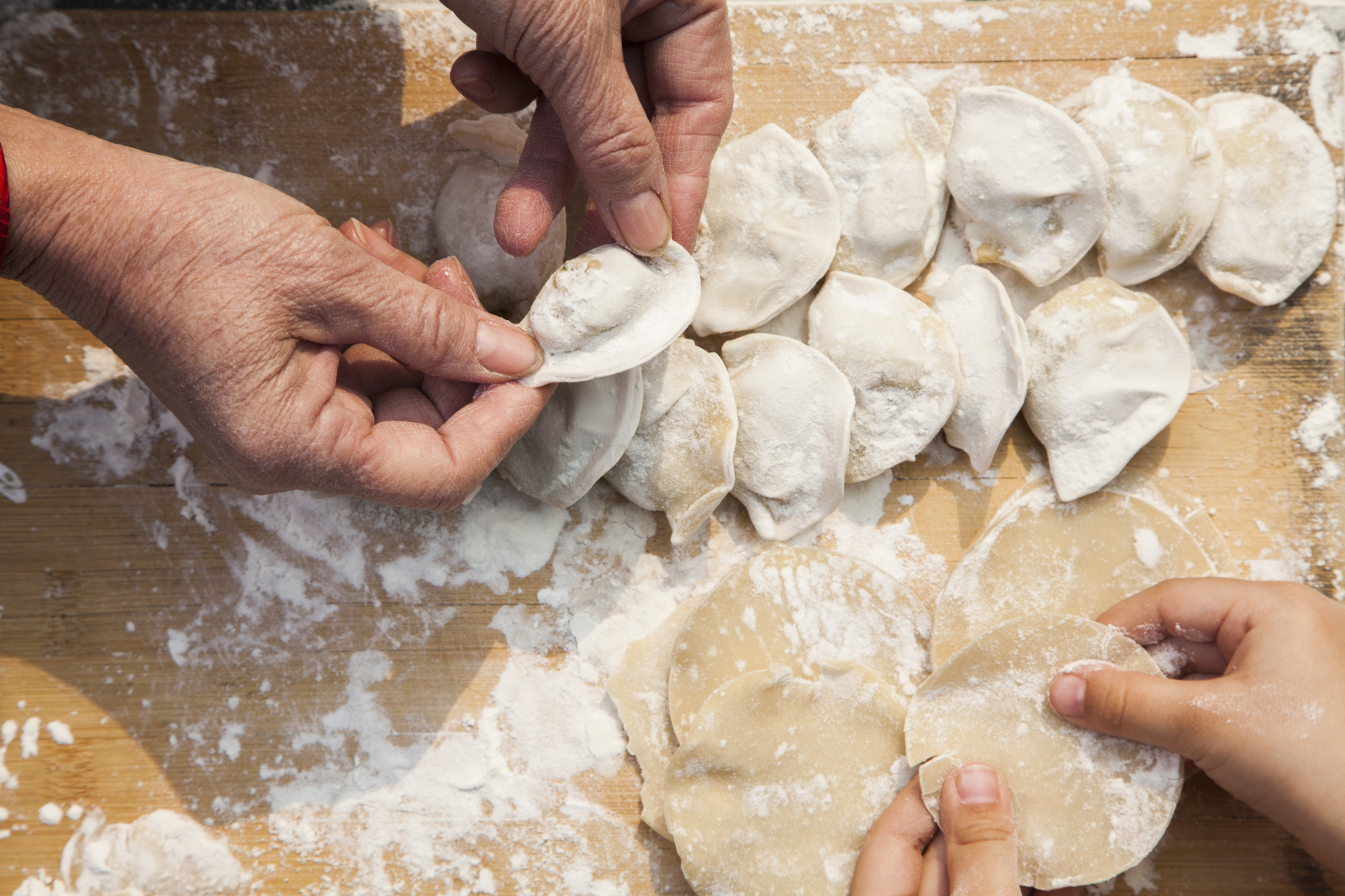 The Satisfying History of Dumplings Across the Globe

Dumplings in some form exist in nearly every culture around the world. 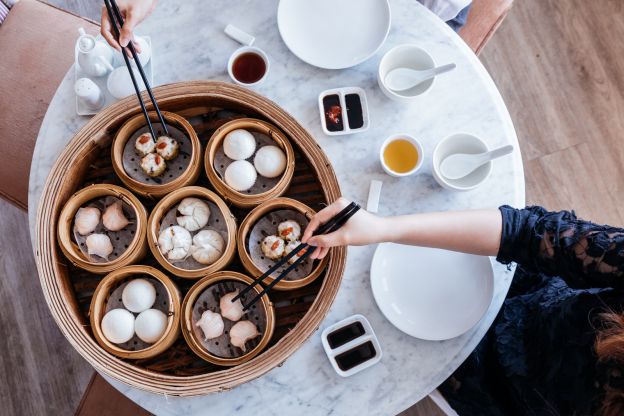 Though you may associate dumplings more readily with Chinese cuisines, dumplings are present in cultures around the world. Whether you're enjoying Sunday afternoon dim sum, Italian ravioli, Polish pierogies, or Ghanaian fufu, you're eating a dumpling!

What is it about these stuffed boiled morsels that captivates us so? For one thing, they're a great way to feed people. With just a little bit of meat and veggies, you can easily make a filling meal for an entire family. The combination of carbs, protein, and vegetables is probably another reason why they are so universal—they are an easy, self-contained nutritional fix.

But where did dumplings originate? 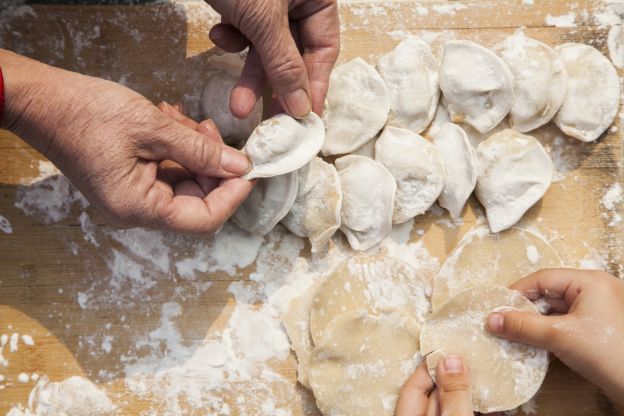 According to University of the Pacific's food historian, Ken Albala, dumplings were likely around during prehistoric times. Our ancestors probably added grains to boiling water and formed a dumpling akin to—albeit less tasty than—gnocchi. Simpler, unfilled dumplings also made an appearance in Apicius, a first century Roman cookbook. We know for sure that dumplings existed at least 1,800 years ago, when Chinese doctor Zhang Zhongjing whipped up a batch to cure the rampant frostbite in his hometown.

Though the dumplings of the world may have common origins, they're anything but monolithic. Today's dumplings may be baked, boiled, or fried. They are enjoyed on their own, in sauce, in soups, and in salads—hot and cold. In fact, there are thousands of variations on those tiny packages of happiness!

So the next time you sit down to enjoy a dumpling of any sort, revel in that little piece of dough's long and storied history!

Hungry for more? Here's The Best Chinese Restaurant in Every State.

Comforting World Soups From A To Z

8 Easy World Flatbreads You Can Make in a Pan

How to Make Authentic Gnocchi Like an Italian Grandmother

Do You Know How To Say The World's Most Mispronounced Dishes?

Satisfying Soups To Keep You Cozy This Winter

Perfect homemade gnocchi from A to Z

8 exotic flatbreads you can make in a pan