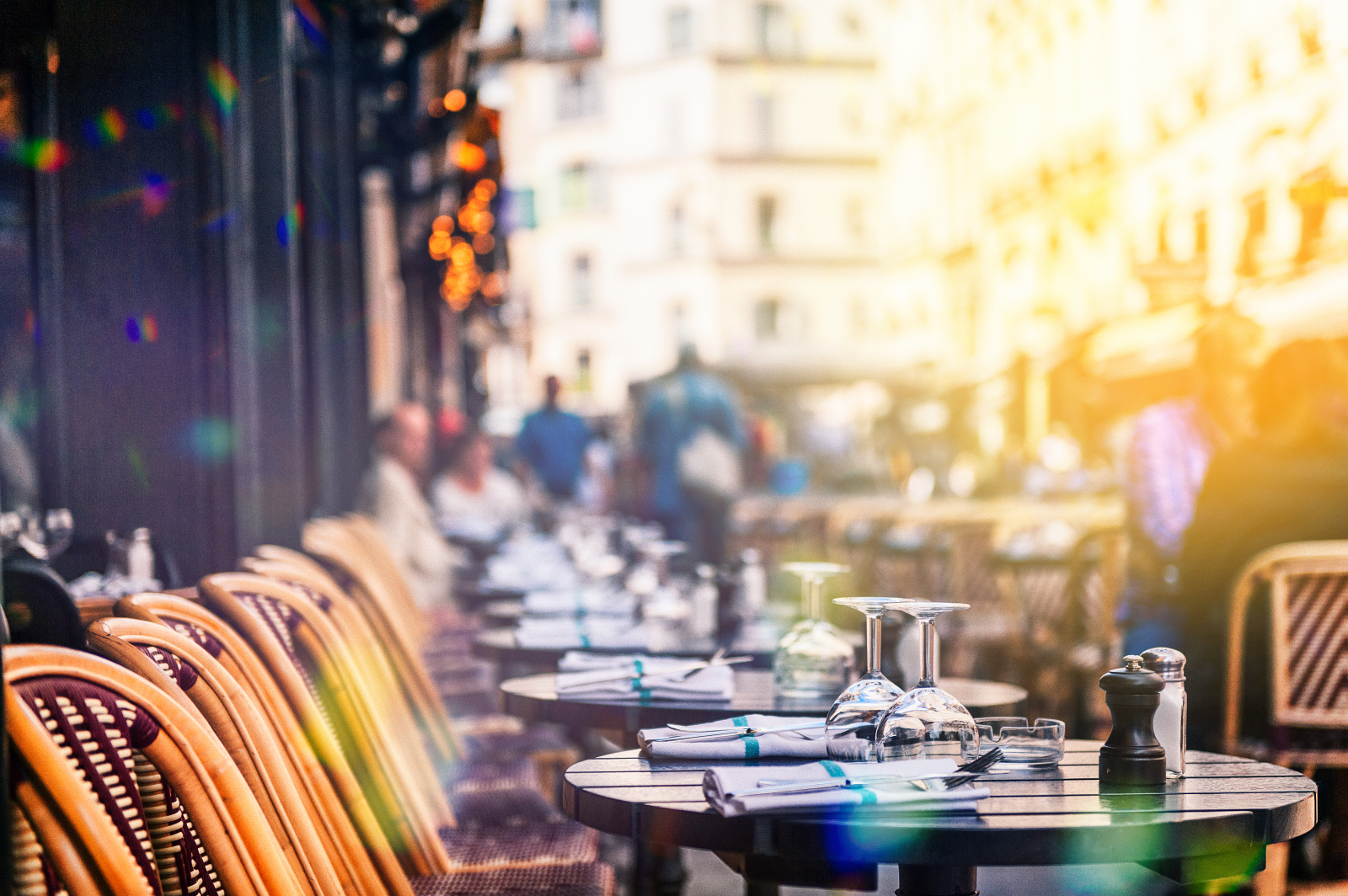 The City of Lights comes to the Big Apple! 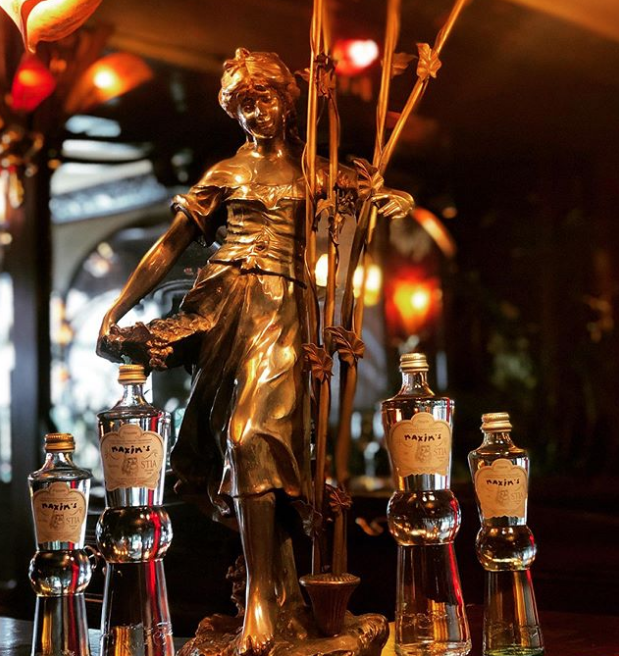 In 1893, legendary restaurant Maxim's opened in Paris, and soon became synonymous with Art Nouveau and La Belle Epoque. The restaurant was a favorite of famous faces like Greta Garbo, Marlene Dietrich, and more.

Fashion designer and visionary Pierre Cardin bought Maxim's in 1981 and expanded the brand around the world. Now their iconic chocolates and confections can be found at high-end grocery stores in Paris, New York, and elsewhere.

However, since the NYC outpost of the restaurant closed in 2000, Americans have had to get on a plane to enjoy Maxim's gourmet dinner menu. For a limited amount of time, though, things have changed. 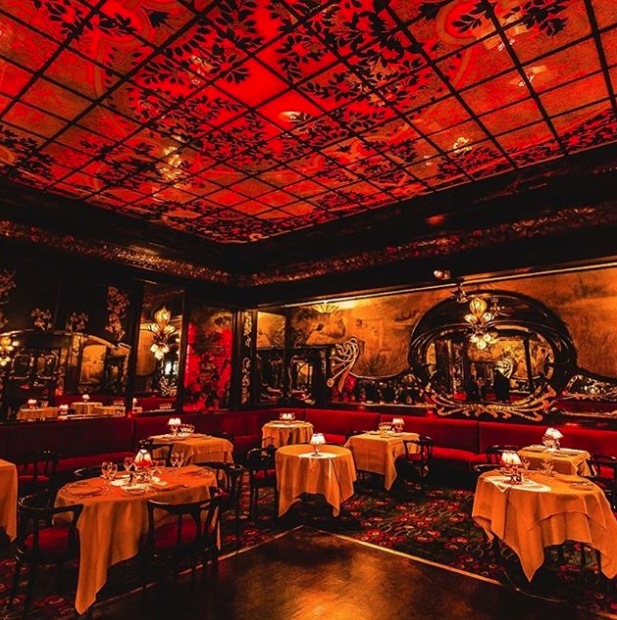 Maxim's at the Brooklyn Museum

From now until January 5, 2020, the Brooklyn Museum is displaying Pierre Cardin's work in an exhibit called "Pierre Cardin: Future Fashion." As a part of this exhibit, the museum's restaurant, The Norm is being transformed into a pop-up replica of the historic Maxim's de Paris, complete with a 3-course prix fixe menu ($45) and other delectable offerings.

Now's your chance to take advantage of this once-in-a-lifetime experience, so dress up in your finest French attire and head to Brooklyn. Paris awaits you.

Want more? Check out the Top 20 Pastries from Around the World.

Miss Dining Out? Here are 8 Ways to Bring the Restaurant Experience Home

10 Essential Tips to Dining Out on a Budget

This French Delicacy was Just Banned in NYC

The Most Popular Restaurant Chain in Every State

Top Tips for Eating Out While Keeping Keto