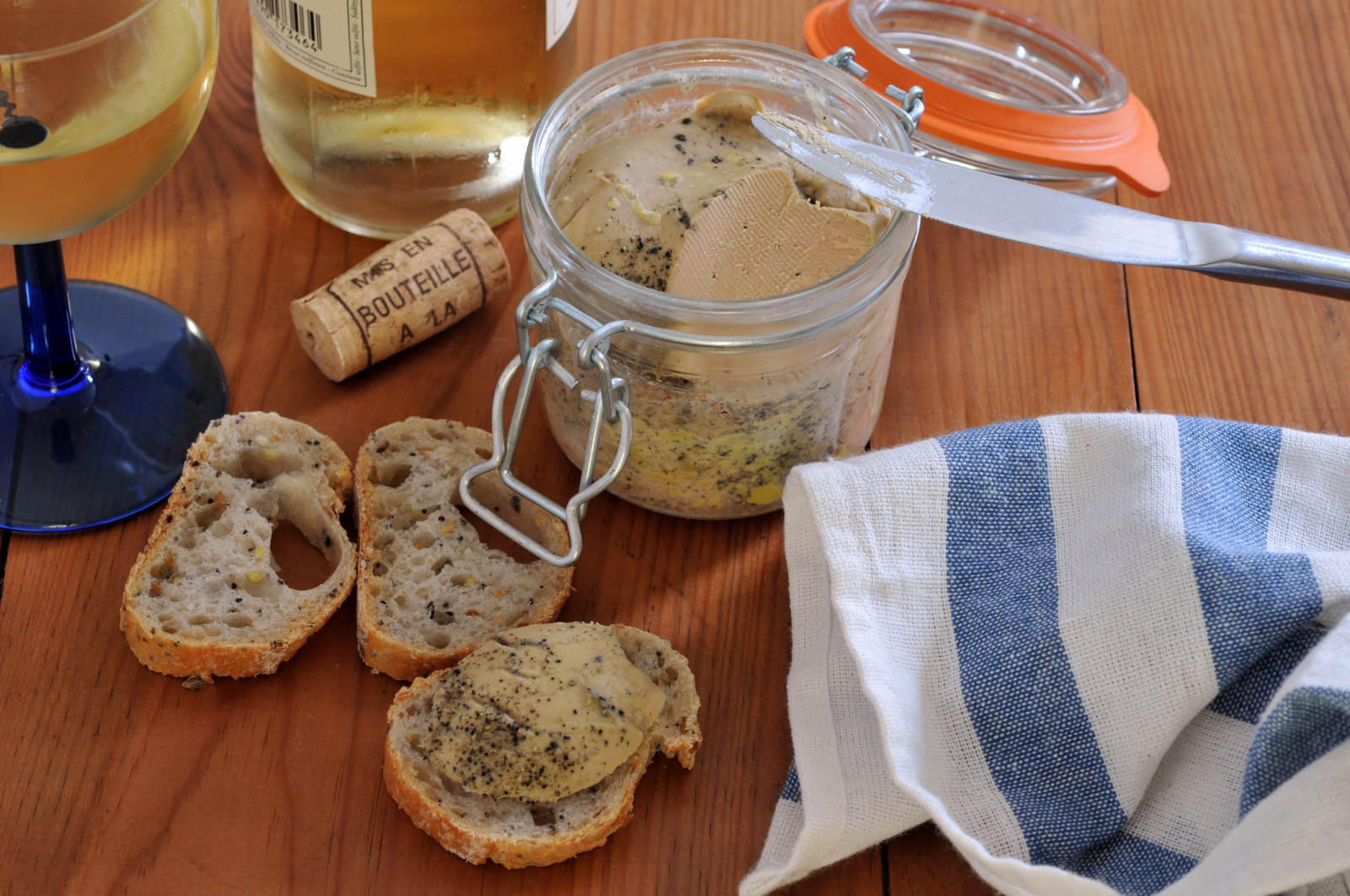 This French Delicacy was Just Banned in NYC

This is a huge win for animal rights activists. 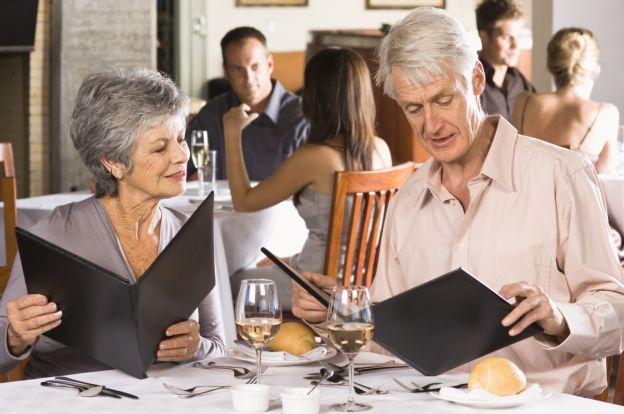 In the past few decades, it has become increasingly common to find French staples without leaving the Big Apple. French chefs like Eric Ripert and Daniel Boulud have highly successful restaurants in the city, and French bakers and pastry chefs have set up shop there, too.

However, New York City lawmakers have just signed a landmark legislation that bans the sale and production of one of French cuisine's most popular (and controversial) dishes—foie gras. 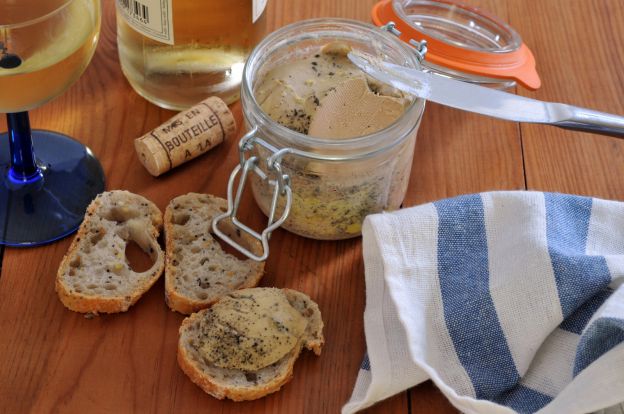 Literally meaning "fatty liver," foie gras is made by force-feeding ducks or geese corn until their livers swell. Animal rights activists have long voiced their opposition to the practice, calling it especially cruel and unnecessary, but producers say that the process has been sensationalized to appear worse than it actually is.

NYC's law will take effect in 2022, and businesses will receive fines of $2,000 for violating it. In addition to restaurants, many farms in Upstate New York will be affected by the law. For countless farms in the area and across the country, New York City's fine restaurants and grocers are their biggest clients.

California banned foie gras in 2004, so with NYC's ruling, the United States' biggest foie gras markets have now disappeared. As animal rights activists celebrate this victory, many business owners and chefs are left wondering "what next?"

Best Food Movies that will Make Your Mouth Water

All About Foie Gras