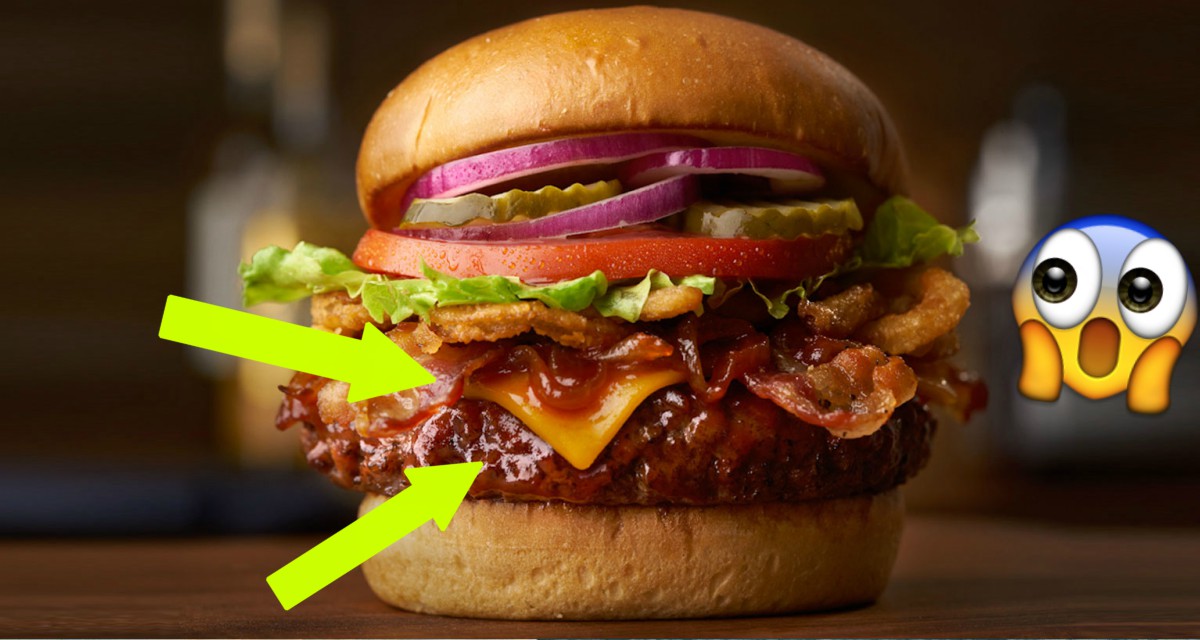 Hamburger purists may be shocked, but the truth is, this NYC burger ticks all the right boxes...

You might find it hard to believe, but a burger that is 100% vegan was voted the best in the world by magazine GQ back in 2015.

The aptly named 'Superiority Burger' is made in the East Village of New York City, by chef Brooks Headley who has kept the ingredients of the epic burger close to his chest.

Fans rave about the burger's chunky, nutty texture and delicious taste, but so far nobody knows exactly what is in it.

Headley argues that whether the patty is meat-free or not is beside the point, telling the Wall Street Journal  "The act of eating a burger is so iconic and so American...  the squish of the bun, the crunch of the lettuce and the tang of the ketchup, there's something primally satisfying in all that... I don't need something indistinguishable from meat in order to feel like I'm eating a hamburger"

Superior indeed. But, there's something to be said about the size - definitely more of a slider to me. #StillHungry #EATINGNYC

What about you, do you think that a vegan burger is "real" enough to be the world's best?

Tell us in the comments, and don't forget to share this article!

Read about the 10 burger mistakes you should NEVER, ever make.

Mix the meat, coriander, onions, pepper and salt in a large bowl

With your hands, shape the meat into a large ball

On a clean surface, flatten the ball and place a cube of cheddar on top

Cover the cheese with the edges of the meat, creating a ball again

Flip the patty and place a slice of cheddar on top

Put the patty in a bun with your favorite toppings. Enjoy!

GARLIC PIZZA DOUGH (for the breadmaker)