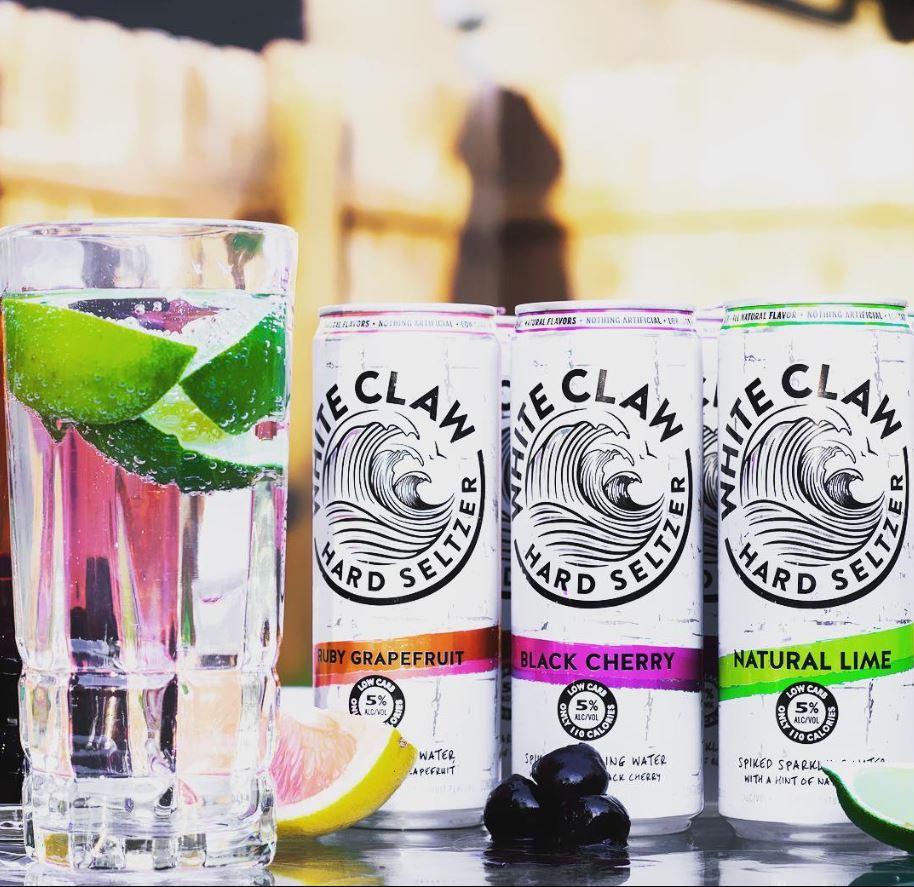 White Claw has shot to popularity these past few months, and manufacturers say they can't keep up. 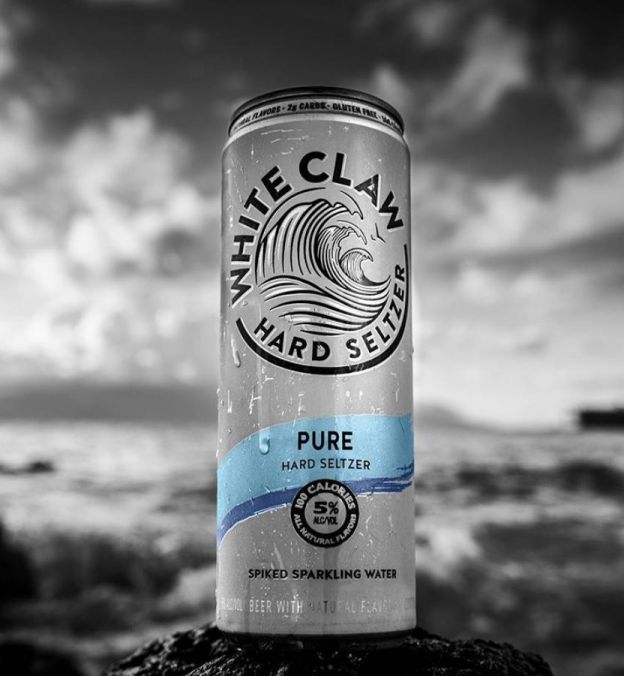 The Drink that Defined Summer 2019

This past summer, a "new" drink popped up on the scene and became the beverage that defined the season. Suddenly, it was everywhere, from newspaper articles to social media feeds. In fact, there are reports that in July 2019, sales increased more than 200% over the same period last year.

The drink is so popular that it has spawned many fan pages and even hashtags devoted to it. But what exactly is it, and why is it flying off the shelves? 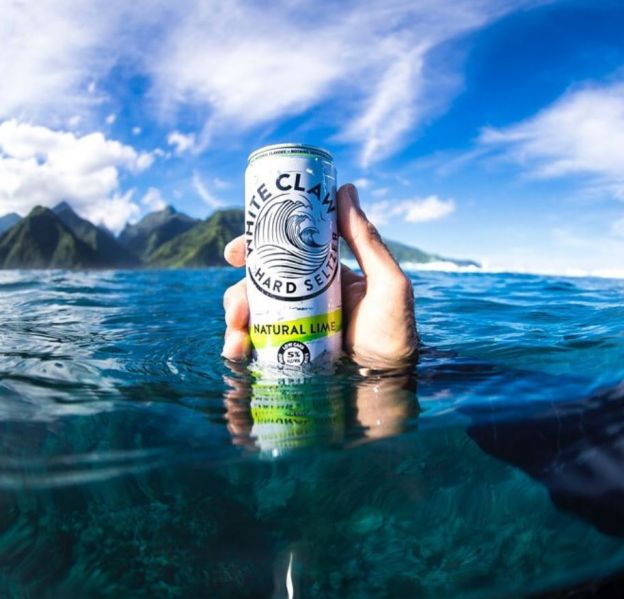 What is White Claw?

White Claw actually isn't new at all—it first hit stores in 2016—but it became extraordinarily popular this year. The drink is made from seltzer water, flavoring and and what they call a "gluten-free alcohol base." White Claw has only 100 calories per 12 oz. can (compared to 150 for regular beer, up to 300 for wine, and 500 for some mixed drinks), and 2 carbs for the flavored varieties. It was a popular beach and barbecue choice because it has about the same alcohol content as beer. 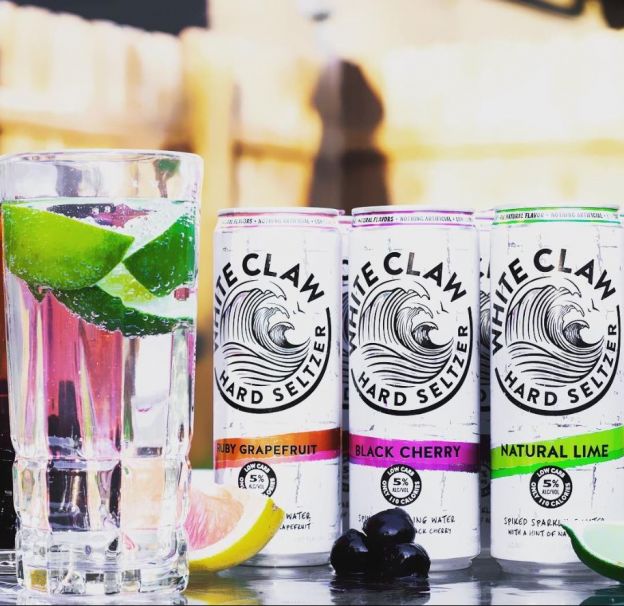 Why is it So Popular?

Part of the reason why it became so popular is because of advertising targeted at millennials, and more specifically the health-conscious ones. White Claw has fewer than ten ingredients and one look at their Instagram shows that they like to play up the connection to the earth. Their website says that the name comes from the phenomenon of the White Claw wave—when three wave crests line up perfectly.

The brand went viral after a series of memes and hashtags described the alcoholic beverage as a lifestyle, mostly featuring quotes attributed to popular Youtuber and comedian Trevor Wallace. Many people have compared it to the other cult-favorite (non-alcoholic) seltzer drink, La Croix. Describing the latter, Wallace said "it's just a virgin White Claw."

White Claw leaned in to this trend, even claiming "White Claw Wednesday." The sudden uptick in sales has resulted in shortages around the country, making it even more popular.

The easiest answer for their success is that it's a great no-fuss mixed drink for occasions that ordinarily call for beer. Additionally, with a trend towards low carb diets, it easily fits with many different lifestyles. And with everyone constantly reminding us to drink more water, for many people White Claw is the perfect compromise. However, it's important to remember that it's still alcohol and you should be mindful of your consumption.

It remains to be seen if White Claw can keep the momentum up as the seasons change and cooler weather moves in, but until then, we're going to sit back and crack one open.

Want more? Check out these 9 Home Brewing Tips for Beginners.

Too hot to turn on the oven? Here are...

Impress your guests with this tasty cocktail!

a dash of sugar syrup

Move Over, Rosé. Orange Wine is the Summer 2020 Drink We Need

This Simple Ingredient Will Get You The Fluffiest Waffles

For the First Time Ever, You Can Now Choose Your Espresso Brew at Starbucks

Kitchen HACK: How To Chill Beer in 5 Minutes

Everything You Need to Know About COLD BREW Coffee

7 Non-Cocktail Ways to Indulge This Summer

How To Make MELONCELLO, the Perfect Cocktail for Summer

6 Refreshing Cocktails to Cool Down With This Summer

BREAKING: You can now buy mini 6-packs of champagne

10 All-Natural Drinks That Will Make You Slim