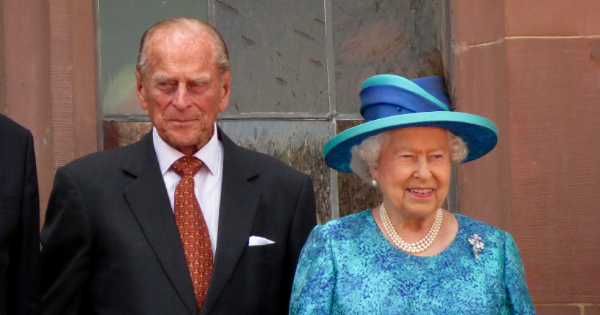 Prince Philip, Duke of Edinburgh, and Queen Elizabeth II's late husband, lived to be 99 and certainly had some secrets to good health. Check out his diet, health habits and one of his favorite recipes! 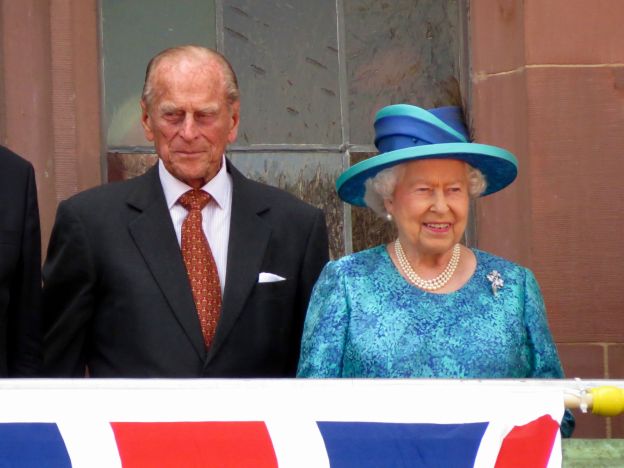 Prince Philip and Queen Elizabeth II were married in 1947 and had been married for more than 70 years at the time of his death. He officially departed from his royal duties at age 96, and after that he spent most of his time at Queen Elizabeth II's estate in Sandringham.

The Duke of Edinburgh would have turned 100 on June 10 and would have become the only royal man to achieve this historic milestone—and still, he was the third oldest member of the Royal Family in British history. Discover the the secrets to His Majesty's longevity, as well as one of his personal favorite recipes.

How To Instantly Upgrade Supermarket...

10 Ways to Fight the Common Cold Around the Clock

The One Ingredient Your Desserts Should Never Be Without

Foods that Slow The Signs of Aging

Food Safety Month: Common Errors that Can Make You Sick

Foods that Could Secretly Be Making You Fat

6 Genius Ways to Use Up Leftover Food Scraps

Common Cooking Mistakes that will Ruin Your Food

Surprising Foods that Cause Bloating