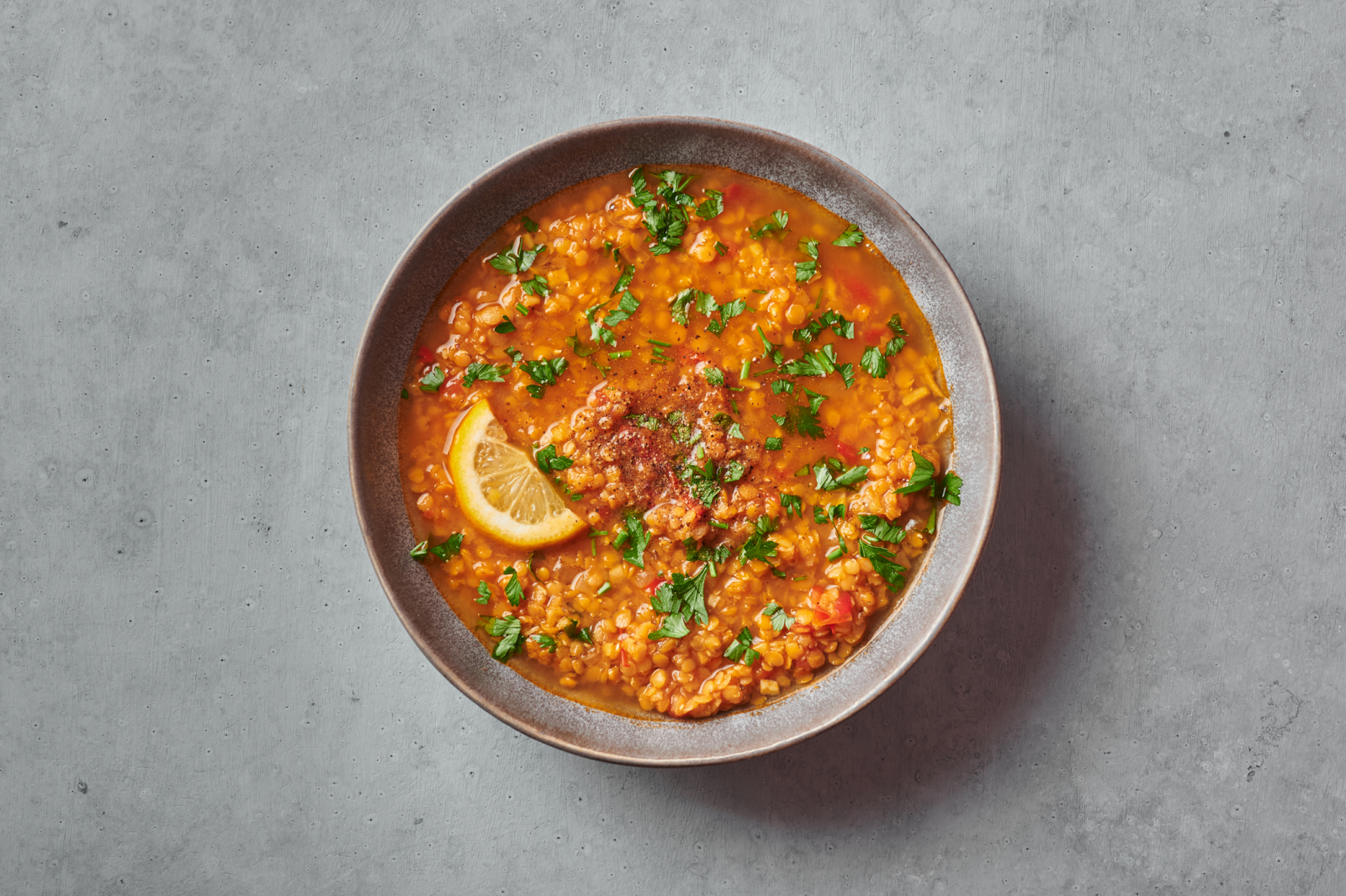 Throughout the world, there are places known as "Blue Zones", regions where an uncommon number of people live much longer than average. Besides various cultural specificities and lifestyle habits, nutrition plays a central role in increased longevity. Here are some delicious recipes inspired by the Blue Zone diets, to help you start eating for a longer life. 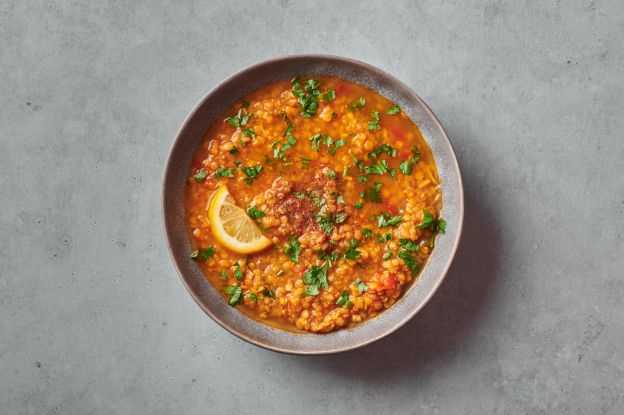 Throughout the world, there are places known as "Blue Zones", regions where an uncommon number of people live much longer than average. Besides various cultural specificities and lifestyle habits, nutrition plays a central role in increased longevity.

The "Blue Zones" were established in the early 2000's by Michel Poulain, a demographer and expert on longevity, Gianni Pes, a Sardinian medical doctor and Dan Buettner, a National Geographic Fellow and Explorer, author and journalist.

Today, there are five posited "Blue Zones", including Ikaria, Greece; Loma Linda, California; Sardinia, Italy; Okinawa, Japan; and Nicoya, Costa Rica. One of the most obvious common denominators among the diets of long-lived peoples in these regions is their focus on mostly plant-based foods—meat, poultry and fish represent 6% or less of their overall food intake. In other words: following a vegetarian, vegan or flexitarian diet could be one of the keys to increased longevity.

Check out the habits of these everlasting peoples and some delicious local recipes that are great for living a longer life.

30 Foods for Weight Loss, Approved by...

The Healthy Way To Gain Weight And...

These World Sauces will Transform Your Cooking

Things You Should Always Know When Buying in Bulk