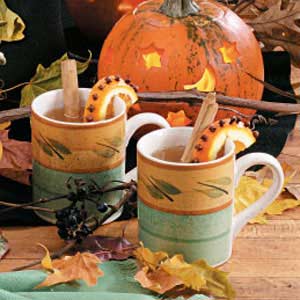 A good hearty drink, done on a smoker or open pit bbq. 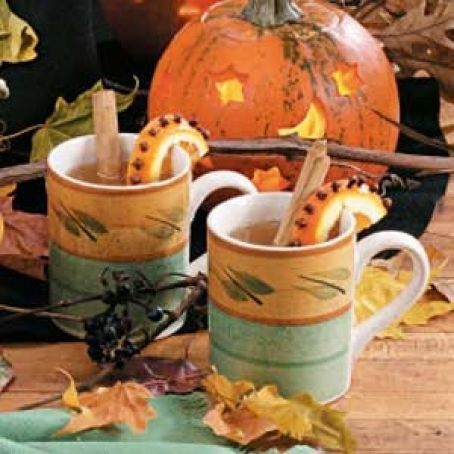 Serve in cup and add a cinnamon stick to the cup from the cider. They will be floating on the top!

While we use a fire or bbq grill, this can also be accomplished on a stove top but the results do not yeild the same smoky flavor.

How To Make MELONCELLO, the Perfect Cocktail for Summer

7 Non-Cocktail Ways to Indulge This Summer