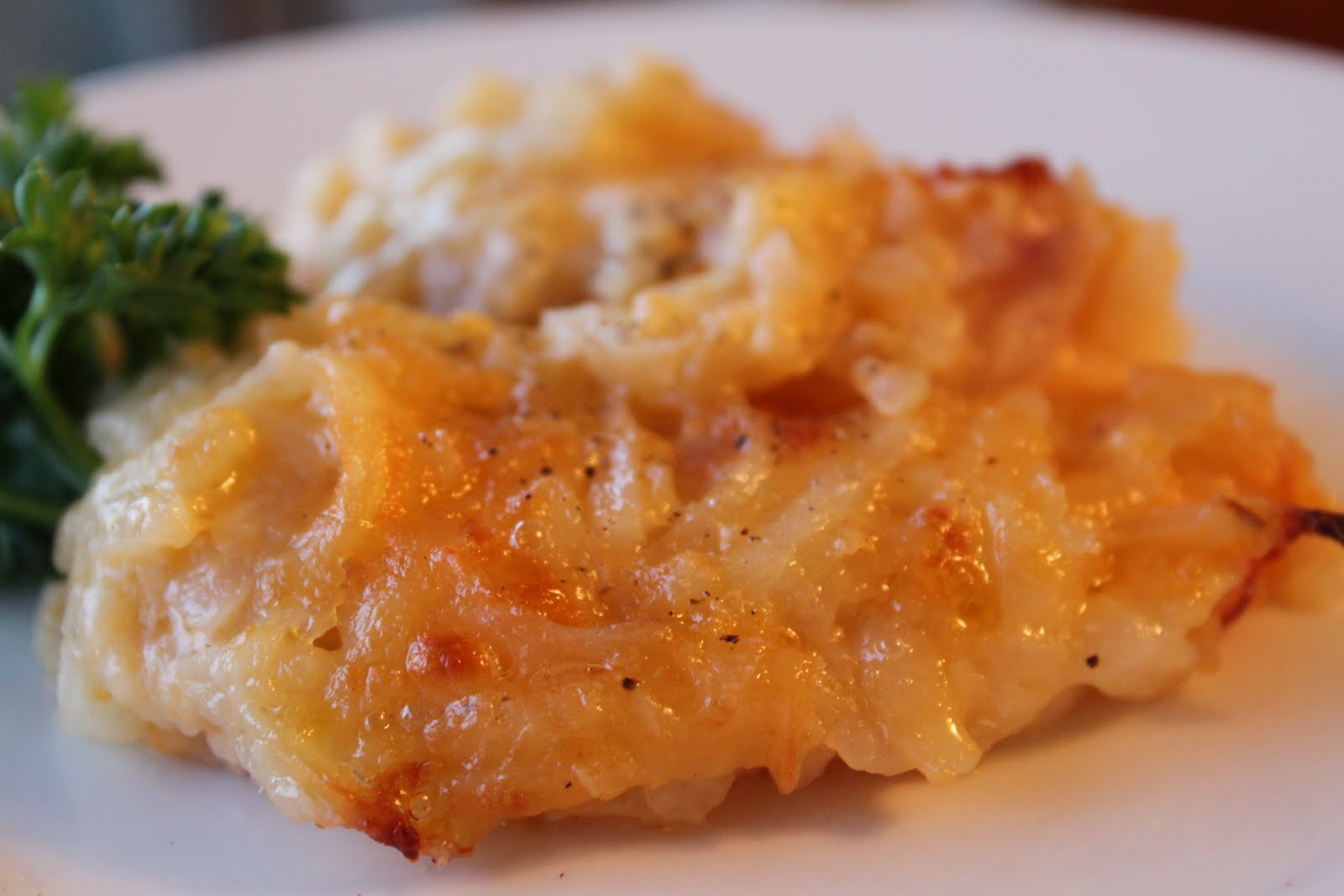 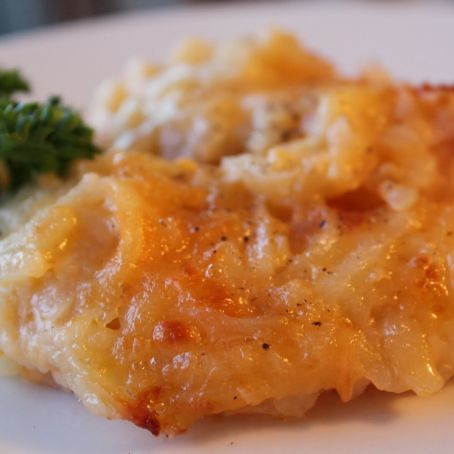 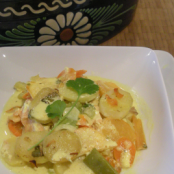 Combine the frozen hash browns, cheese, and onions in a large bowl.

Combine the milk, beef stock, half the melted butter, the garlic powder, salt and pepper in another bowl. Mix until well blended, then pour the mixture over the hash-browns and mix well.

Heat the remaining butter in a large, ovenproof skillet over high heat.

When the skillet is hot, spoon in the hash brown mixture. Cook the hash browns, stirring occasionally, until hot and all the cheese has melted (about 7 mins)

Put the skillet into the oven and bake for 45 to 60 mins or until the surface of the hash browns is dark brown.

If your skillet isn't ovenproof (because it has a plastic handle, for example), you can also spoor the potatoes into a glass 9x9" baking dish and microwave the potatoes until they are hot and the cheese has melted. Then put the baking dish into the 425° oven until the surface of the hash browns has browned.
If you can't find Colby cheese, you can also use Cheddar cheese for this recipe. Colby, however, is preferred. 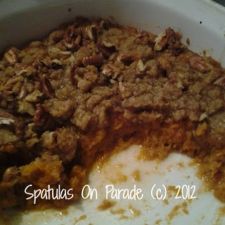 This Woman Ate McDonald's For 5 Days Straight. Here's What Happened:

Buying In Bulk Doesn't Always Save You Money: 7 Things To Watch Out For