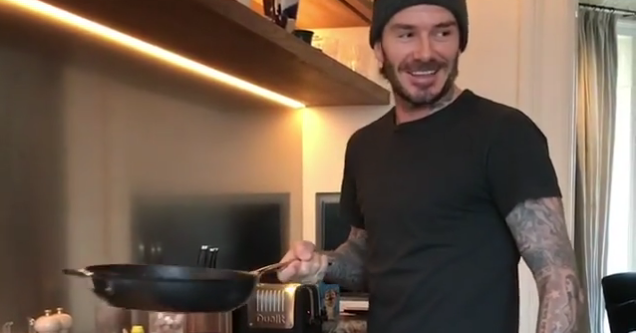 Stay tuned, because this international soccer sensation is set to host his very own cooking show. 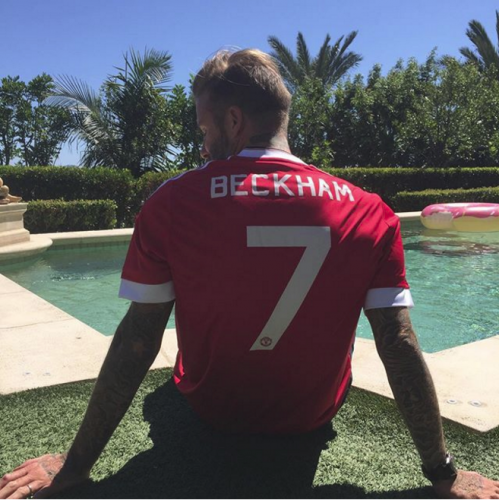 To say that David Beckham has had an illustrious career would be a gross understatement. He's known around the world for his incredible passing and bending free-kicks, and was even ranked as one of the highest-paid soccer players in the world. Following his retirement in 2013, Beckham has since moved onto greener pastures — including a budding celebrity chef career.

What Your Zodiac Sign Says About Your Food Habits

One-Pot Wonders for Dinners without the Mess

Famous World Sauces Anyone Can Cook

The Ultimate Guide to Fall Produce: What's in Season & How to Cook with It

Meal Prep Made Easy: How to Prep 5 Recipes in 2 Hours

International Beer Day: The Ultimate Guide to Cooking with Beer

99 Dinner Ideas for When You Don't Know What to Make

The Genius Way to Make Homemade Pasta without a Machine

18 Egg Basics Everyone Should Know

Common Cooking Mistakes that will Ruin Your Food