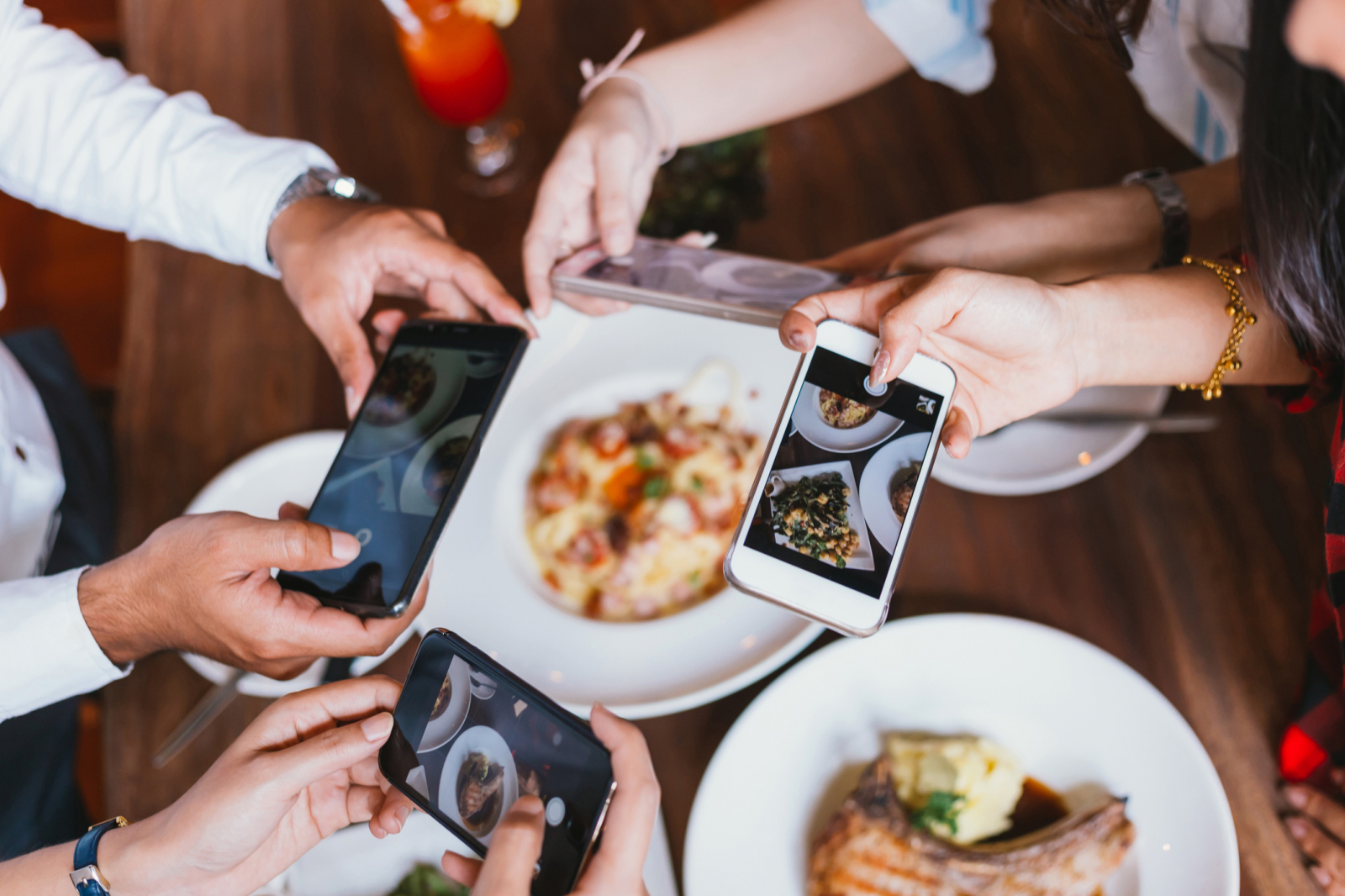 We look back at the year's most pervasive food trend. 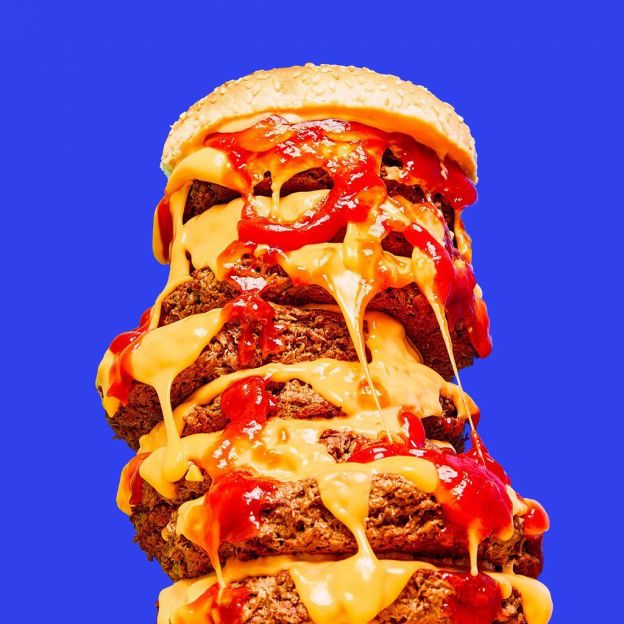 This is normally the time of year when we look back on predictions we made for food trends to see if things went the way we thought they would. Everything from oat milk, to more low-carb options, and even eating insects was suggested as we looked ahead to 2019.

2019 had no shortage of food stories and trends, but one subject dominated headlines: plant-based meat. This past year, the trend grew to epic proportions. 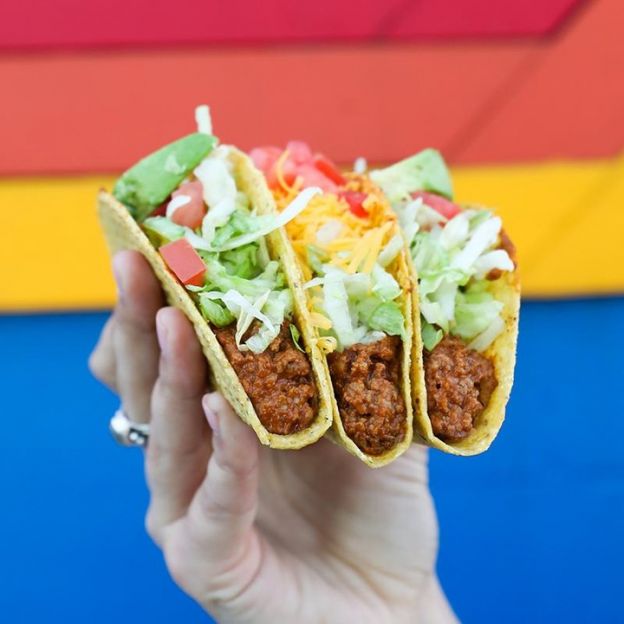 Through a study of the most searched food topics on the internet, combined with the most headlines, and also sales growth, we've determined that plant-based meats were 2019's biggest food trend. Though we saw a significant uptick in the trend in the second half of 2018, there was a definite surge in 2019.

This comes as no surprise as companies like Beyond Meat and Impossible Foods were everywhere this year. Both companies expanded their products and availability in stores across the US, which helped contribute to over 11% retail growth of plant-based foods—for reference, animals-based products grew only 2%.

In case you've missed out on all the hubbub, plant-based meats differ from, say, veggie burgers, in that they mimic the texture and taste of actual meat. This has opened up the market for ground "meat," sausages, and—most popularly—burgers all made from plant-based products, meaning they're suitable for vegetarians and vegans.

Seeing how popular this trend is, and how fast the market is growing, even traditional meat producers are getting in on the action. Tyson and Hormel have both come out with their own versions, to say nothing of Kellogg's, Nestle, and Conagra.

Still, there are some who doubt the trend's staying power. In September, Chipotle's CEO Brian Niccol famously dismissed plant-based meat as a passing fad.

For now, however, it's not going anywhere but up.

Hungry for more? Here are 15 Weird Food Trends We Actually Want to Try.