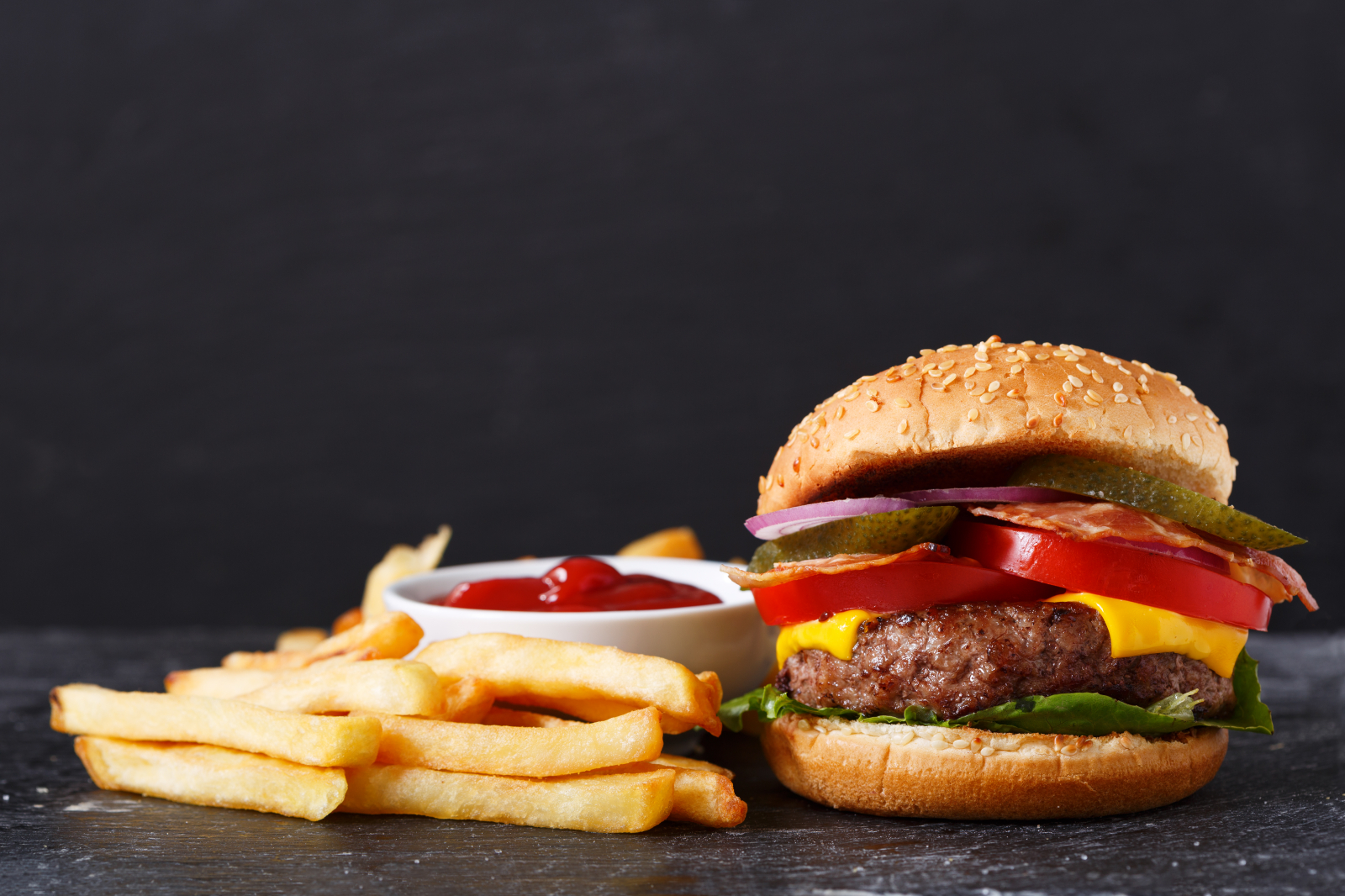 Plant-based meat alternatives are at the center of a fiery lawsuit. 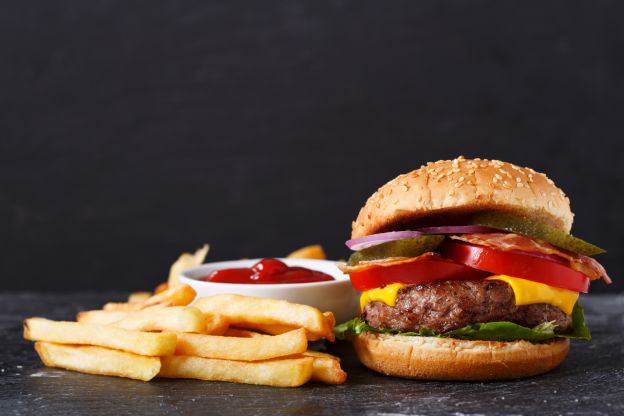 It seems like every month, food companies are coming out with new meat alternatives that taste just like the real thing. These plant-based options often bear no resemblance to the veggie burgers of the past. In fact, Impossible Foods—a company frequently at the forefront of such innovations—even boasts a "bleeding" plant-based burger.

Many such patties have been picked up by fast food and restaurant chains and embraced by meat-eaters around the country. Though lots of people are excited about what these creations could mean in the effort to get people to eat less meat, some are pushing back against it.

Or at least, debating what to call it. 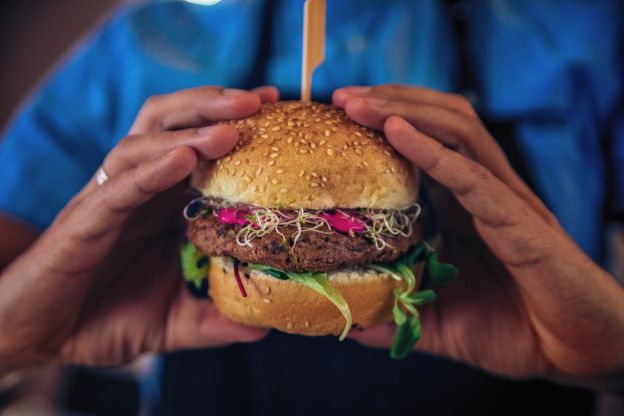 What's in a Name?

Companies like Tofurky, the Good Food Institute, and even the Animal Legal Defense Fund have teamed up with the American Civil Liberties Union to sue Arkansas its for laws restricting the use of words like "burger" and "meat" to animal meat products only. Arkansas and at least five other states make the argument that using these terms for plant-based alternatives is misleading, while the National Cattleman's Beef Association takes it a step further by saying that such products attempt to piggy-back on the success and recognition of traditional meat to push sales.

The ACLU counters that these restrictions violate freedom of speech.

This is an on-going debate that has also touched products like plant-based milks and cauliflower rice, with some saying that it harms consumers' interpretations of the products' more traditional counterparts.

The European Union has already made changes to labels of plant-based proteins, and companies can no longer use the same nomenclature for their alternative goods if it does not contain the same amount of animal products.

As technology and food science advance, the question of authenticity will come up more and more, especially when it comes to meat. The important thing is to remember to put health first as we discover all the new possibilities the world has to offer.

Hungry for more? Here are some Beef Alternatives that Are Just as Good (or Better!) than the Original.

35 Juicy Burgers to Grill Before Summer's Over