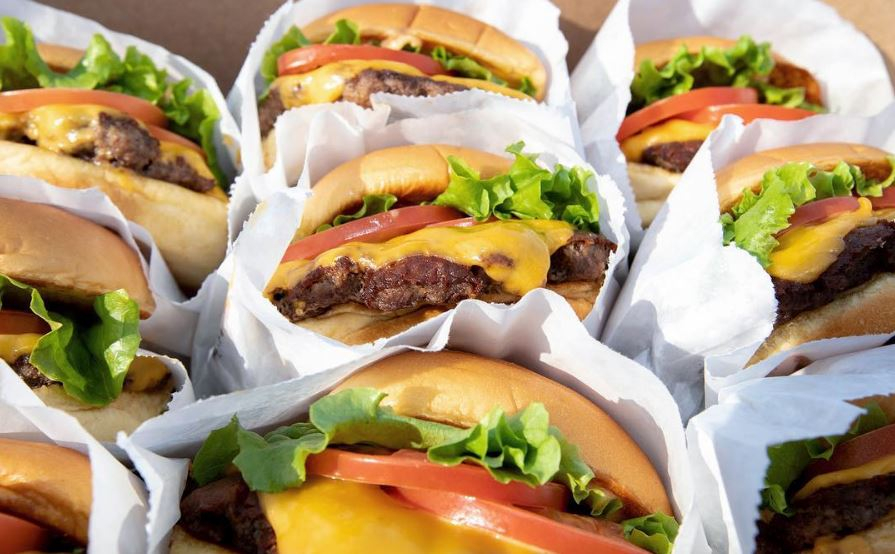 Everyone knows that Americans are major consumers of fast food, not least when it comes to burgers. 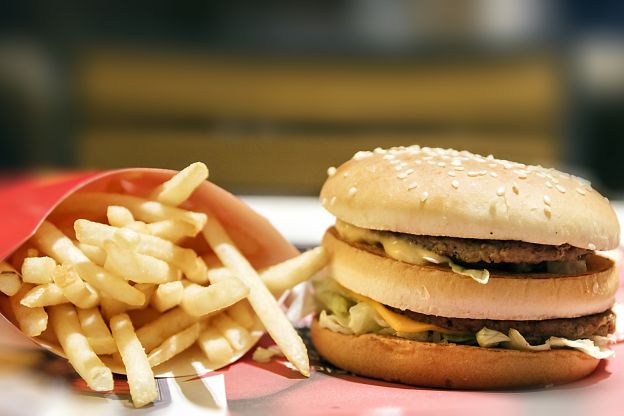 Approximately one-third of adults in the US consume fast food on any given day, according to a survey by the Centers for Disease Control and Prevention's National Center for Health Statistics. In 2012, PBS reported that Americans eat three hamburgers per week on average, which totals almost 50 billion burgers a year. Despite environmental concerns surrounding the meat industry, that number likely won't go down anytime soon, with meat consumption having risen 14% over the last 50 years. But when it comes to burgers, they're not all one and the same. Here are 10 facts you didn't know about this beloved, greasy take-out item!

50 Juicy Secrets to the Best Burgers

Classic Dishes Everyone Should Know How to Make

50 Ways to Upgrade Your Burgers for Weekend Cookouts

50 Burger Hacks You Have to Try

50 Juicy Secrets to the Best Burgers

25 Classic Recipes Everyone Should Know How to Make