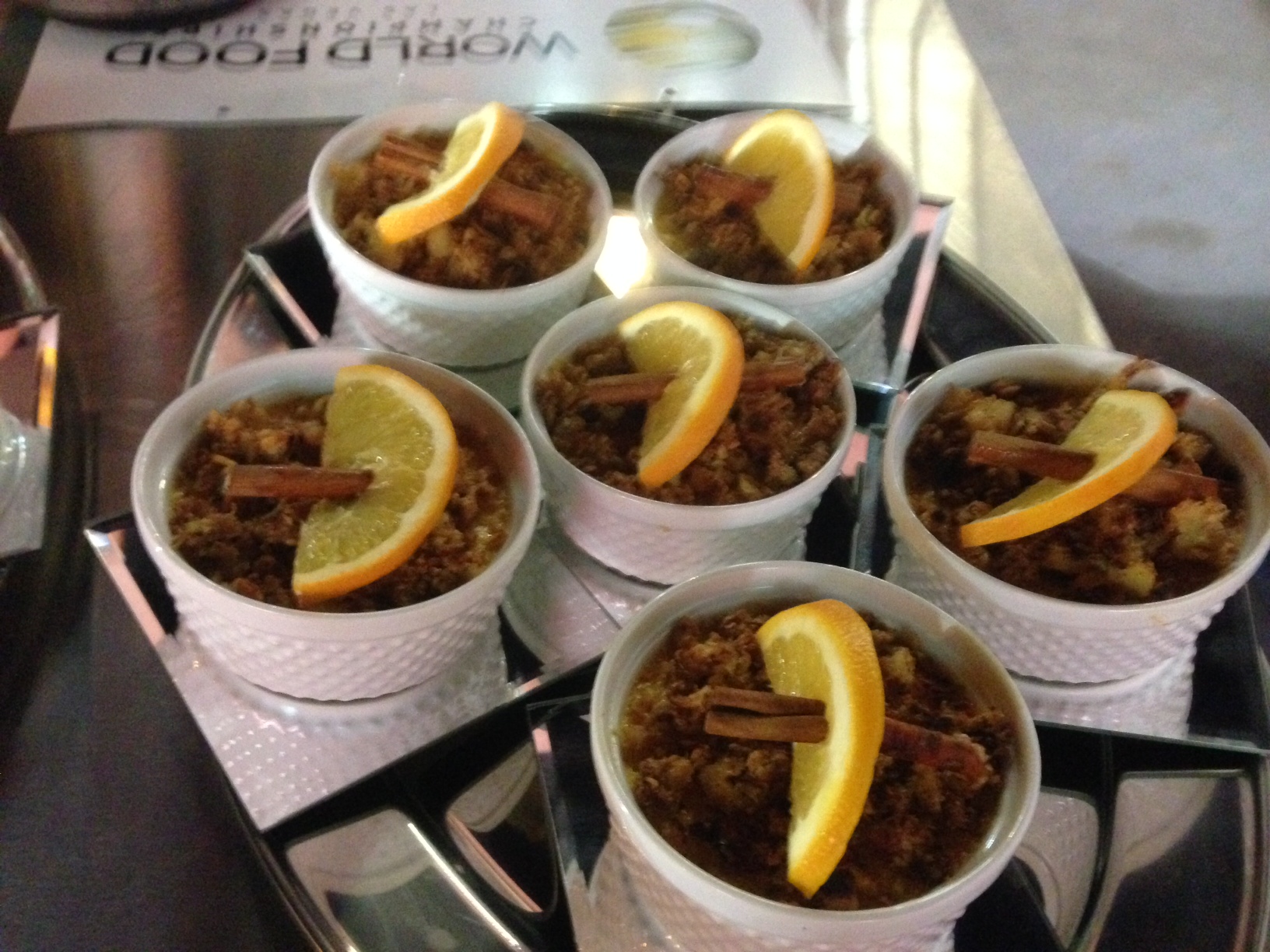 Similar to a traditional flan, except this custard is spiced with clove, cinnamon, nutmeg, and oranges. 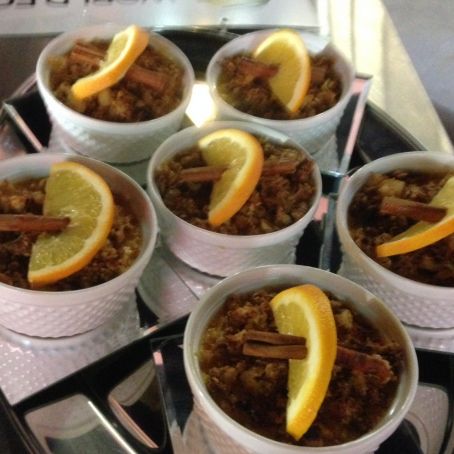 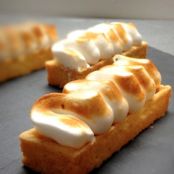 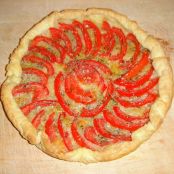 In a small saucepot, combine milk, rind from lemon and orange, cloves, 3 cinnamon sticks, and nutmeg. Bring to a simmer. Reduce heat and cook for 30 minutes. Remove from heat and cool for 1 hour.

Bake at 325 degrees for 30-45 minutes, or until center begins to set. It will still jiggle slightly.

While custard are baking, combine pinapple, flour, brown sugar, margarine, and cinnamon. Sprinkle even amounts over the top of each custard.

Turn oven to broil and brown topping. Watch carefully so as to not over cook custard and burn topping.

Top each custard with a 1/2 orange slice and cinnamon stick. 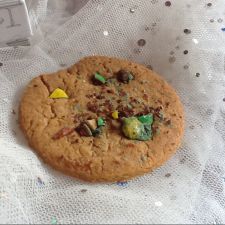 Everything you never knew about white chocolate

Top 20 pastries from around the world

Press to impress: 12 things you didn't know you could make in a panini press

The 50 Best Doughnuts From Across The Country