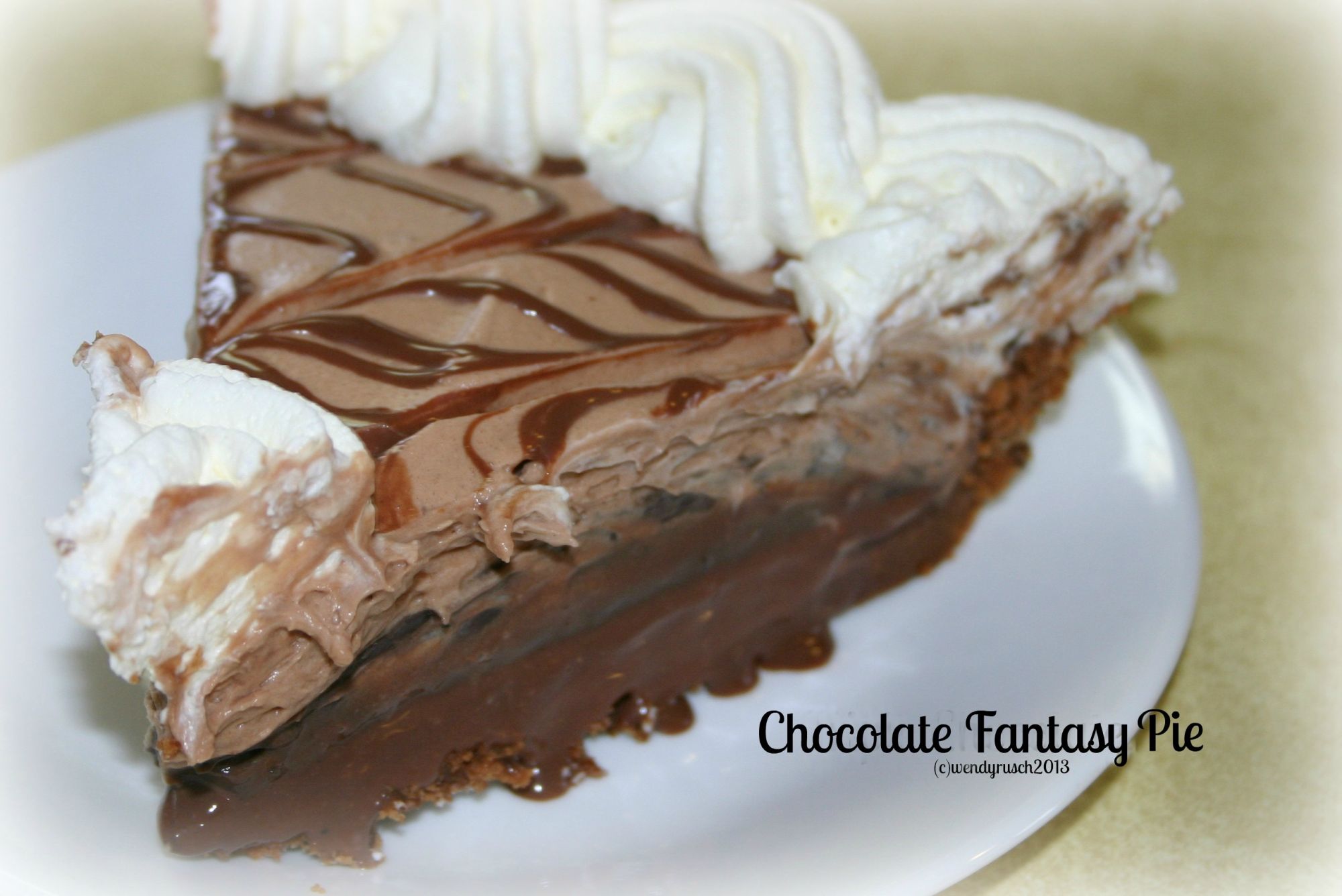 Decadence in a bite...Everyone last Christmas was ooohing and awwwing over every bite of this pie...It has now been requested numerous times for different holidays from Easter to the 4th of July and Birthdays. You will love it and so will your guests, IF you care to share it that is. 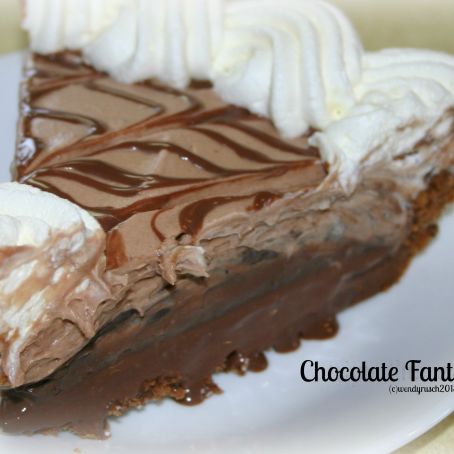 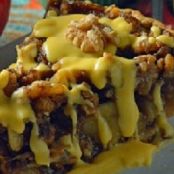 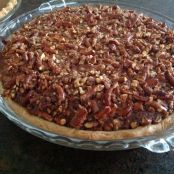 Fudge Sauce-
In a medium saucepan, warm sweetened condensed milk, chocolate and butter together until melted and well blended. (do not boil) Remove from heat, stir in vanilla and salt. Reserve 1 cup to use later. Poor remaining fudge sauce into pie crust. Set aside to set up, or place pie in refrigerator.

Custard-
In a medium bowl whisk together sugar, cocoa, corn starch and salt, then whisk in egg and yolks. In a medium-large saucepan heat up milk, cream and 1/4 c sugar, stirring until hot and steamy but not boiling. Slowly drizzle hot milk mixture into sugar mixture, whisking whisking whisking until half the milk mixture is incorporated into sugar mixture, then return pan to stove, and slowly pour sugar mixture back into pan, whisking constantly. Continue to whisk until mixture thickens to pudding consistency. Remove from heat and stir in butter and vanilla. Pour into crust over chilled fudge. Lay a piece of plastic wrap over surface of custard and place in refrigerator until chilled.

Place remaining fudge sauce in a piping bag or zip lock bag, warm slightly if needed, snip corner off, drizzle over mousse layer, as desired. If you have extra, warm and serve over ice cream (this fudge sauce is my hot fudge sauce recipe for ice cream originally) Refrigerate.

In a medium bowl, beat cream with powdered sugar until soft peaks form, sprinkle pudding over cream and beat until stiff peaks form. Top pie as desired, you can pipe it on as I did in photo or spoon it on.

The instant pudding acts as a stabilizer, and can even be made the day before. 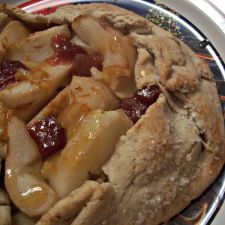 You Should Stop Drinking Coffee if ...

Satisfying Soups From A To Z