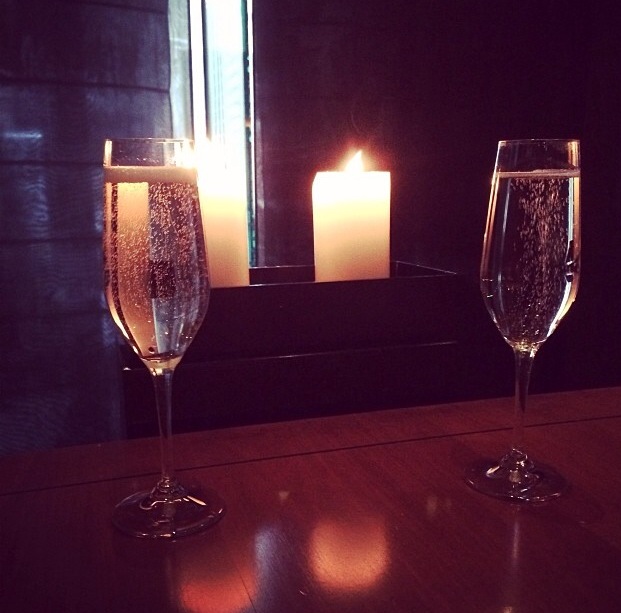 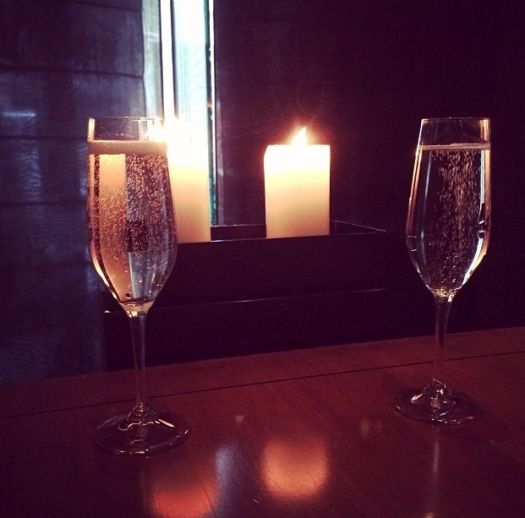 Club W's bubbly break down gives insight into what you're drinking when it comes to carbonation.

A sparkling wine can only be referred to as Champagne if it hails from the Champagne region of France.

The three traditional grapes used in Champagne: Pinot Noir, Pinot Meunier, and Chardonnay are indigenous to the area and the ‘Methode Champinoise,' discovered by famous French monk, Dom Perignon.

Sparkling wine refers to any variety of wine as long it contains bubbles from carbon dioxide.

Carbonation is achieved (and the bubbles are formed) through a formula known as fermentation:

When the wine is fermented in an enclosed environment (such as a bottle or barrel) and unable to escape, the C02 (carbon dioxide) fuses with the wine in the form of tiny little bubbles that will be released only once the cork is popped. 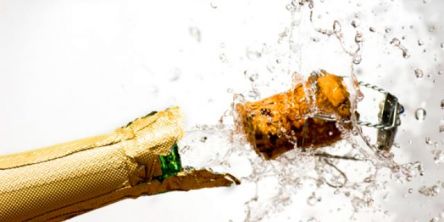 Prosecco is an Italian sparkling wine typically made from the Glera (formerly known as the Processo) grape.

Cava is a Spanish sparkling that is traditionally made from indigenous Spanish grapes found in the country’s North-East region.

“California Champagne” may no longer be mistaken for anything other than a California Sparkling. In addition to not being produced in the Champagne region of France, many of the less expensive sparklings are not even carbonated using the proper “Methode Champinoise.”  HOWEVER, it is important to note that the more expensive California Sparklings can and often do encompass the traditional grape varieties (Pinot Noir, Pinot Meunier, and Chardonnay) of the Champagne region, and now use the “ Methode Champinoise.”