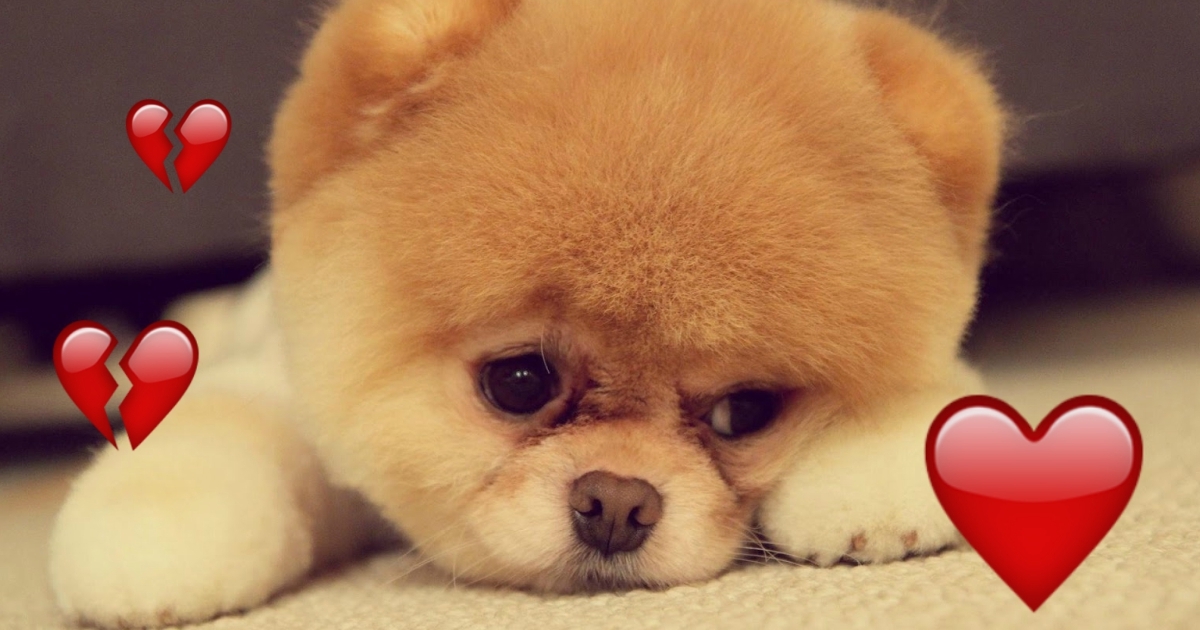 11 things to make you FEEL BETTER after the election

Forget politics for a second... Here are some uplifting news stories from around the world that will make you feel better.

According to new research, the planet is currently experiencing a “global greening” which is slowing down global warming. More plants have been growing and consequently sucking up more atmospheric carbon dioxide. Scientists caution that the slowing has been small — but hey, it’s something.

Adidas is now making shoes from recycled plastic found in the oceans. They recently launched a prototype, showing how the industry could "rethink design and help stop ocean plastic pollution." The shoes are made from 95% recycled ocean plastic, and will be available for $220 online.

A games developer has just paid $15 million to permanently protect 7,000 acres of wild land in North Carolina. Epic Games Founder Tim Sweeny struck a deal with the U.S. Fish and Wildlife Service to protect the land from any future development, which members of the public will be able to access with a permit.

Women’s empowerment is alive and well in Poland: the Polish army is now teaching free self-defense classes for women. Defense Minister hopes the classes will teach women "...basic fighting techniques and, above all, improve overall physical fitness. We invite the ladies, there are still places - there are no age limits."

Scientists have developed a brain implant which could allow paralyzed people to walk again. The implant, which was successfully tested on monkeys, reconnects brain signals to the spine, thus translating thought into movement. The new technology is projected to be available within the next ten years.

A man in Iraq has saved 70 townspeople from ISIS snipers, using a secondhand 1990s bulletproof BMW. Ako Abdulrahman originally purchased the vehicle to protect his family but quickly realised his responsibility to his village, driving through the front-lines to rescue injured Sunni, Shiite, Kurds, Turkmen, and Christians. He has been honored by Kirkuk’s governor and has received an offer from BMW to trade in his bullet-riddled car for a new model, which they want to display in their headquarters.

Germany is launching a new silent, zero-emission hydrogen-fueled passenger train. The trains will enter circulation by next year and travel at speeds up to 87 km/hr.

A Melbourne restaurant is offering a place where diners can buy a meal for themselves — and the homeless. At The Soup Place, customers pay $7.50 for a bowl of soup but an extra $3.50 buys another bowl for the local homeless. So far the shop has provided over 6,000 meals to the needy, and when asked how it felt, one soup recipient said “You have no idea. It means the world.”

A student at a California elementary school recently used Google Translate to ask a new Spanish-speaking student to sit with her at lunch. The 10 yr. old reacted when she saw the new boy sitting by himself and looking lonely. Upon reading the note, the boy reacted with tears and the whole class burst into applause.

On November 14, people will be able to see the biggest and brightest moon in 70 years. It will be the closest moon to earth in recent years, and will be 14% bigger and 30% brighter than average moon.

A barbershop in Michigan is offering discounts to kids who read aloud to their barbers during a haircut. The kids receive a $2 discount, but more importantly benefit from increased confidence. The owner of the Fuller Cut Barbershop also tracks the kid’s progress, making sure they continue to reap the rewards long into the future.

And if you still need cheering up, here's an adorable video of a baby fox receiving cuddles!

Shut Up And Take My Money: Super fun...

The Weirdest Food Trends That Will Hit In 2018

The Best of Beauty Trends Coming in 2018