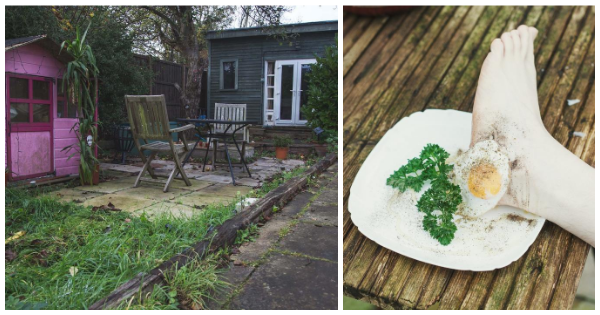 This man created a fake name, fake food, fake photos, and even a fake phone number...then made his "restaurant" the most sought-after spot in London. 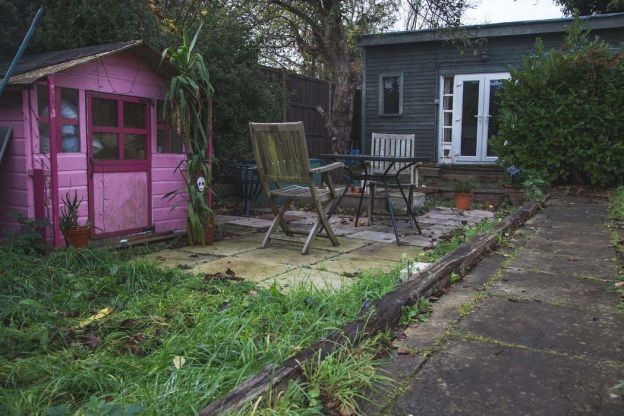 Fed Up With "False Reality"

Oobah Butler, a British journalist, was fed up with TripAdvisor. Early on in his writing career, restaurant owners would pay him as much as £10 to write positive reviews about their establishments, even when he had never set foot in them or tasted their food.

Even though he admits that most reviews on TripAdvisor are, in fact, genuine, he knew he wasn't the only one getting paid to lie. And it was in his frustration that he began to wonder just how much false information the internet was willing to accept.

We've all probably wondered that ourselves, to be honest. But Oobah went farther than anyone else has dared and decided to put that to the test...

12 Things Restaurant-Goers Do That Infuriate Servers

Unusual Yet Delicious World Pizza Toppings You Have to Try