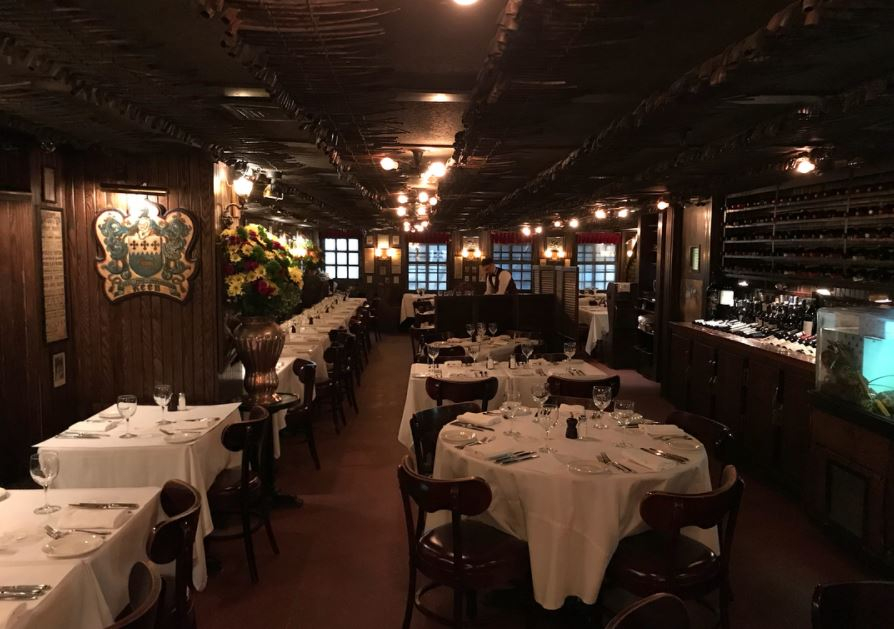 If you want to dine like a king—or even more realistically, like a president, here are 24 restaurants across the US that have had at least one presidential visit. 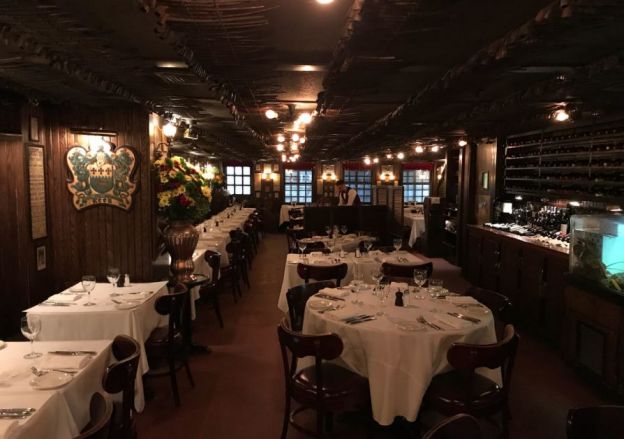 Keen's Steakhouse in New York City is home to more than 50,000 smoking pipes, one of which belonged to Teddy Roosevelt. There's even an entire room in the restaurant dedicated to him with a moose head in his honor. It also houses a multitude of historic items, among which you'll find a playbill that is said to have been held by Abraham Lincoln the night he was assassinated at Ford's Theater. Today, it's considered to be one of the best steakhouses in NYC and continues to draw plenty of famous faces.

5 Delicious Ways to Use Up Leftover Parmesan Rinds

Easy World Sauces that will Elevate Your Cooking