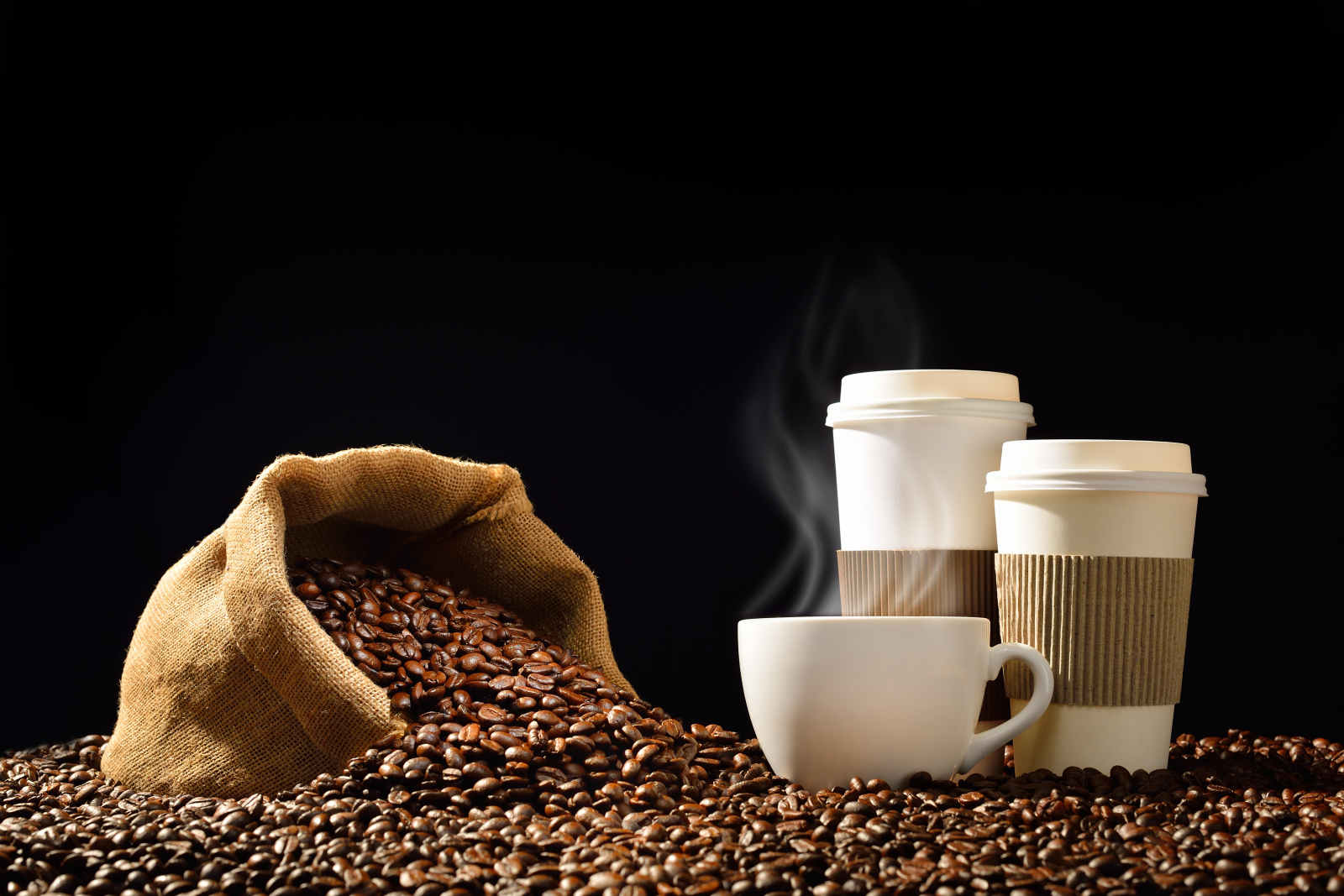 Drink a Lot of Coffee? That Could Lower Your Risk of Death, Study Says

As many as four cups of coffee a day could actually benefit you in the long run, according to breaking research.

If you're one of those people who likes to start every day with a cup of joe, then you just might be on to something.

According to a recent study from the European Society of Cardiology, consuming higher amounts of coffee per day is linked to a lower risk of death. The Spanish study evaluated nearly 20,000 participants and focused specifically  on the effects on middle-aged subjects.

Researchers followed the participants over the course of 10 years and discovered that those who drank a minimum of four cups of coffee every day had "a 64% lower risk of all-cause mortality" compared to their peers who did not drink much or any coffee.

Age also appeared as an important factor in this study: two additional cups of coffee a day for those who were 45 years or older meant a 30% lower risk.

"Our findings suggest that drinking four cups of coffee each day can be part of a healthy diet in healthy people,” cardiologist Dr. Adela Navarro concluded.

This research joins a growing number of studies that have found connections between coffee and good health, including a study published in July that found a link between three or more daily cups of coffee and lower risk of mortality due to heart disease, cancer, respiratory disease, stroke, diabetes, and kidney disease.

It's important to note that these findings are relatively new and the correlations being discovered are not necessarily due to a causal effect. But the outlook is looking very promising for coffee lovers all over the world!

So go ahead: pour yourself another cup.

Here are 37 hacks that ALL java lovers have to try!

Drink This To Get A Flatter Stomach

How Much Weight Do You Lose After Going...

Foods that Slow The Signs of Aging

Foods that Could Secretly Be Making You Fat

Your Biggest Food Woes & How to Fix Them

17 Comfort Foods with a Healthy Twist

Struggling To Separate Eggs? Use A Plastic Bottle 3 Causes of Neck Pain And How To Treat Them