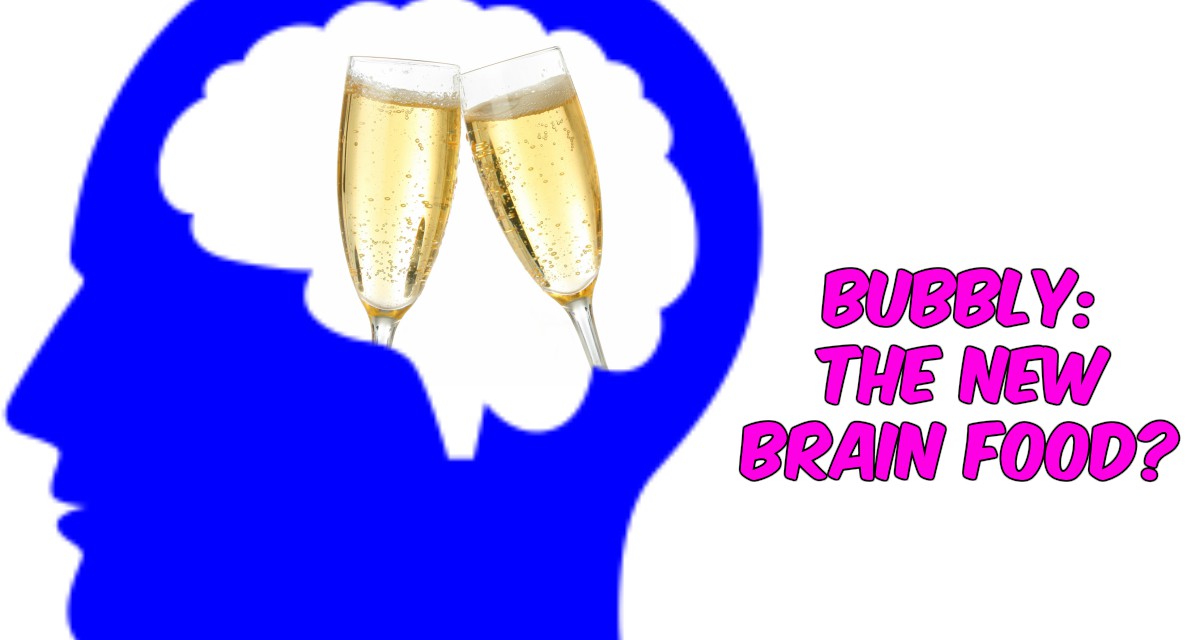 Three glasses of Champagne a day might actually be good for your brain: Study

Good news for lovers of bubbly! A study has shown some incredible, unusual effects of champagne on the brain...

We all know that Champagne tastes absolutely delicious, and makes every celebration better, but this new study has shown that it might even have a positive effect on the brain.

A study conducted at the University of Reading indicated that a compound found in pinot noir and pinot meunier — two of the three grapes that may be used to make Champagne — can improve cognitive function, spatial memory, and even promote learning and memory retention.

"The results were dramatic" according to Jeremy Spencer, a professor at the university and one of the team researchers.

To get technical, the compounds found in the grapes were shown to "favorably alter a number of proteins linked to the effective storage of memories in the brain,", which generally decline in concentration as people age.

But before you pop that bottle of bubbly...

There is one pretty huge caveat: the study was only done on a test population of rats, and no further research was released to follow up regarding humans.

Clearly, rats and humans are pretty different until the same findings are proven in human brains, we're going to stick to champagne consumption for leisure reasons, not medical ones.

Still, it can't be too long until that day comes, right? And in the meantime, here are a selection of our absolute favorite champagne cocktails.

We'll drink to that!

Charleston PJ from the 1800s

Does Your Cat Purr When You're Not Around? Get FIT With These WONDER WOMAN inspired Workouts!