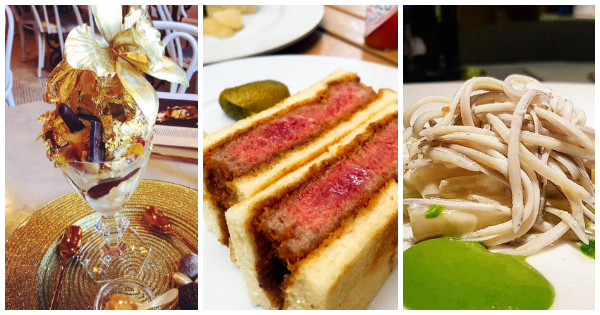 These Are The Most Expensive Foods In The World

What do you imagine millionaires spend their money on after the sports cars, properties and lavish accessories? Food! Very, very expensive food. 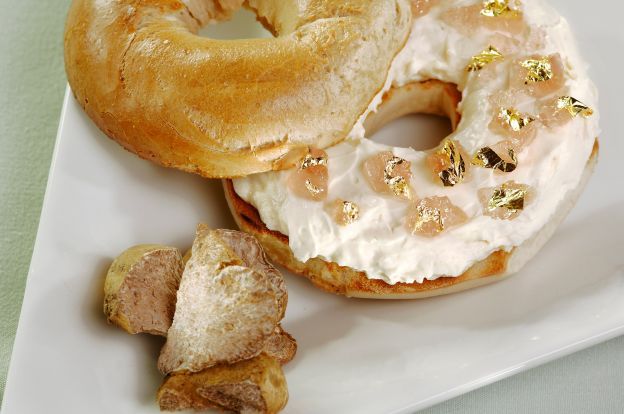 Who would have dreamt that a New York bagel would make the list of the world’s most expensive foods? Well, it's not just any bagel after all. Last November, the Westin Hotel in NYC's Times Square served a bagel topped with Alba white truffle cream  cheese, goji berry-infused Riesling jelly and golden 'leaves' for the modest price tag of $1000 (that includes tax and tip). Before you lose your mind, this menu item actually went toward a good cause: 100% of the proceeds were donated to Holy Apostles Soup Kitchen.

These World Sauces will Transform Your Cooking

Kimchi: How to Make this Korean Superfood at Home

Unusual World Pizza Toppings You Have to Try

Traditional Chinese New Year Foods to Bring You Luck in 2021

Mouthwatering Beef Dinners that are Anything But Boring

12 of the World's Most Indulgent, Comforting Foods

Cozy Winter Drinks from Around the World