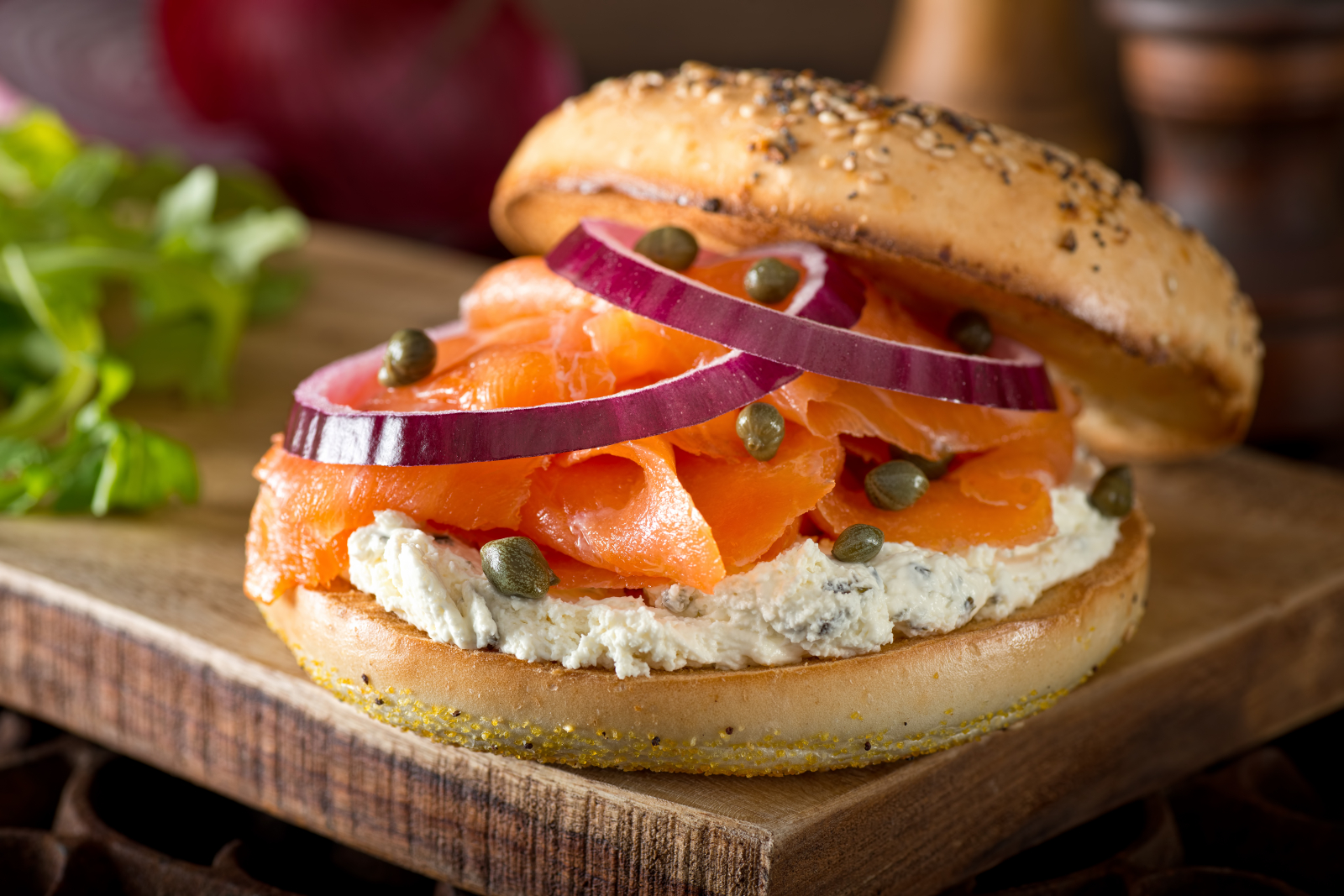 The Brief History of Bagels and Lox 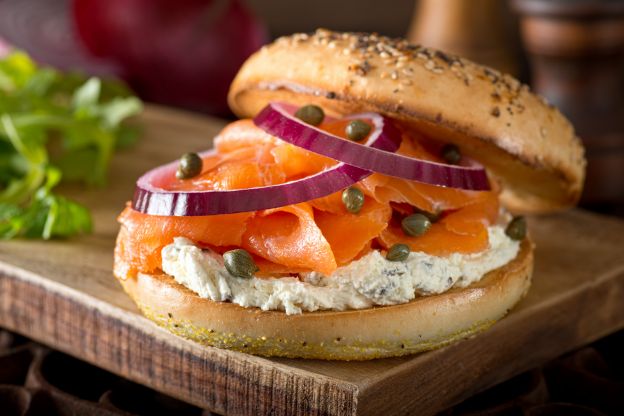 When it comes to this iconic bagel—sandwich? dish? food of the gods?—New Yorkers are prepared to fight. When gubernatorial hopeful (and Sex and the City star) Cynthia Nixon revealed that she ate her lox on a cinnamon raisin bagel, people were disgusted and downright offended. But, what exactly is a bagel and lox? And why are people so passionate about it?

Typically considered a Jewish sandwich, bagels and lox are composed of five key ingredients: a bagel, cream cheese, smoked salmon, capers, and onions. Sesame seed, plain, poppy seed, and everything bagels are all acceptable choices (sorry, Cynthia) for enjoying this Sunday brunch treat. For many in the New York area, and in Jewish communities across America, bagels and lox are an essential part of the weekend. 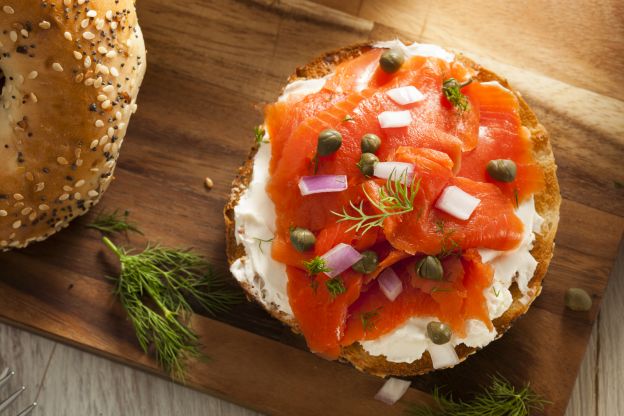 Where it Comes From

Yeah, but where does it come from?

The major elements come from countries around the world. Lox—from the Yiddish word "laks" for salmon—finds roots in both European and in Native American food preparation methods. It should be noted, however, that the original meaning of "lox" referred to a salt-brined salmon, not the smoked one we usually eat today. Bagels were likely the result of anti-Semitic laws during the Middle Ages which prevented Jewish bakers from touching bread; the compromise was to boil it.

However, according to Jewish culinary historian Gil Marks, during the 1930s in New York, eggs benedict was becoming more and more popular. The original unkosher ham, eggs, and hollandaise on toast were replaced with a bagel, cream cheese, salmon and the rest. It's a pretty tasty deal!

Now, the sandwich has a cult following and even a national holiday: February 9th.

Hungry for more? Here are 10 Bagel Sandwiches that will Make Lunch the Highlight of Your Day.

Fabulous Seafood Pastas to Fancy Up Your Summer Meals

This is the Easiest Recipe for Homemade Sushi Burgers

Flavorful Grilled Seafood Dinners to Close Out the Season

The 5 Foods That Kill Belly Fat

How to Use Avocado Oil 35 Most Enticing Uses of Sriracha