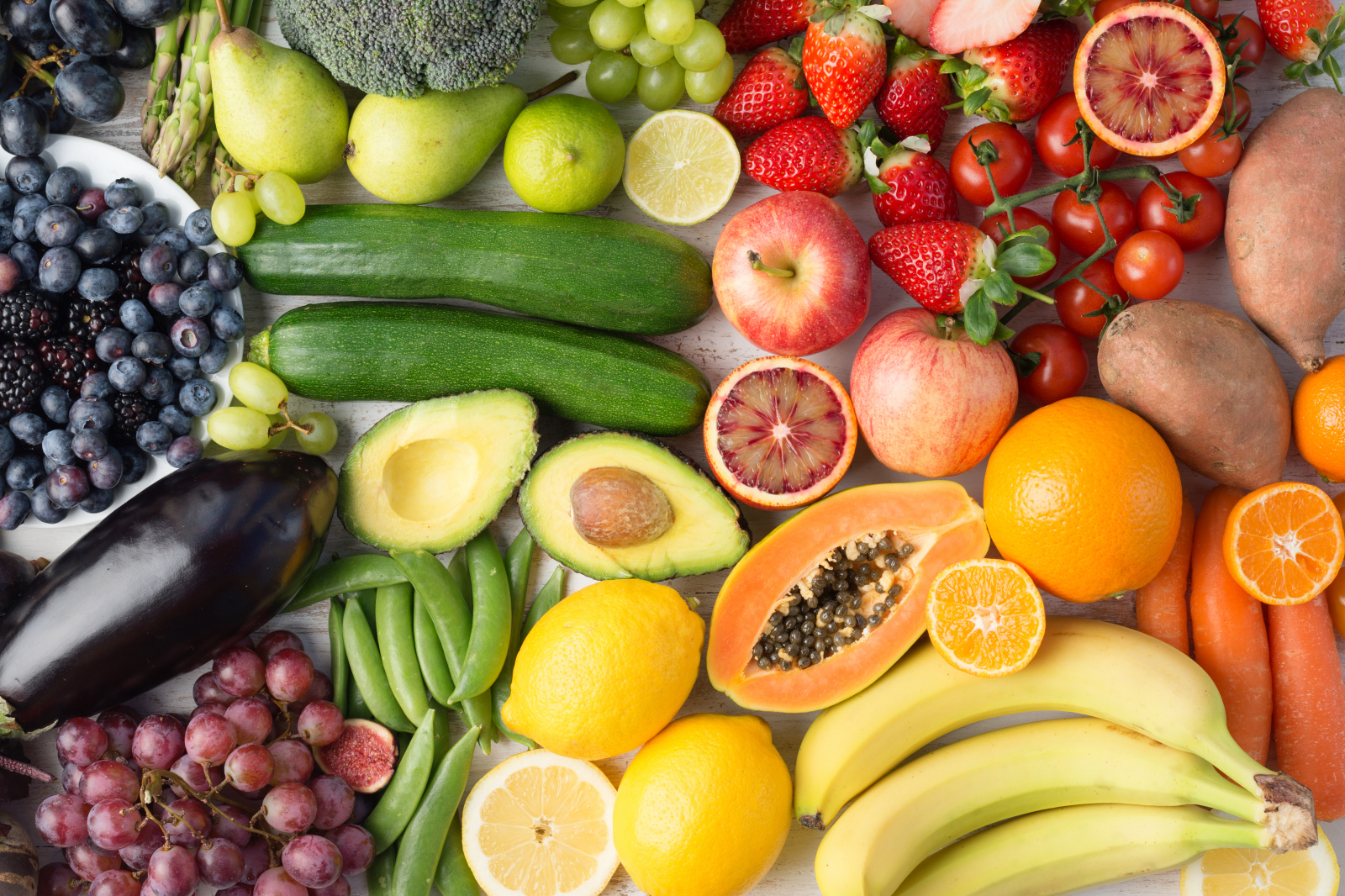 Why Kale is Back on the Dirty Dozen List 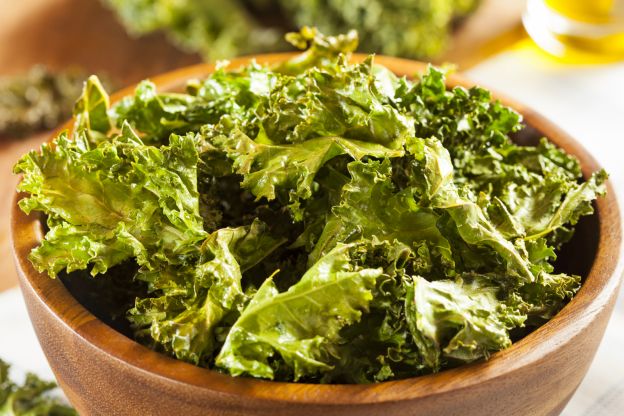 Strawberries, celery, and kale—what do these three things have in common? They all feature on the Environmental Working Group's 2019 Dirty Dozen List, a list of produce with the highest level of pesticide residue. Every year, the non-profit organization publishes a list of the "Dirty Dozen" and the "Clean Fifteen" in order to keep the public informed about the chemicals we are potentially putting in our bodies.

Though strawberries have earned the number one spot on the list for four years running, this is the first time since 2009 that kale has made the list. This year, however, it took third place, largely due to the presence of DCPA—a carcinogenic pesticide—on almost 60% of the kale sold in the US. 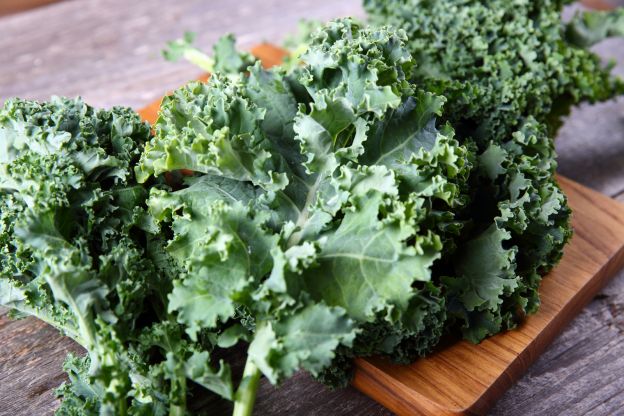 What Do We Do?

What do we do with this knowledge? The first thing you can do is eat organic produce, especially for the varieties featured on the list. While organic produce is still treated with pesticides, many of the products used are derived from elements found in nature. This drastically reduces your exposure to harmful chemicals.

The EWG tests produce after it's been prepared the way it's typically eaten, i.e., washed and/or peeled, so unfortunately, you can't reduce your exposure with water alone. Oftentimes, the chemicals and pesticides have already been absorbed by the produce. However, the EWG stresses that eating even conventional fruits and veggies is still preferable to eating junk food. If you don't have access to organic produce, check out their list of the Clean Fifteen, and introduce more of those fruits and veggies into your diet.

Want more? Here are 10 Fruits and Veggies Worth Buying at the Farmers Market.

45 Green Foods to Get You in the St. Patty's Day Mood

Afternoon Delight: These Crunchy, Sweet Strawberry Bars will Brighten Up Your Day

Why Your Strawberries Might Be Picked By Robots Soon

The Weirdest Food Trends That Will Hit In 2018

Delicious Ways To Sneak More Kale Into Your Life

These Strawberry Crumble Cheesecake Bars Are A Sweet Lover's Dream

The Clean Fifteen: Produce with the lowest pesticide levels

Produce You Should Never Buy At The Super Market: The Dirty Dozen

This Cheesy, Savory Pretzel Challah is Absolutely Irresistible. Here's Why This MLB Stadium is charging 18$ for Ballpark Food