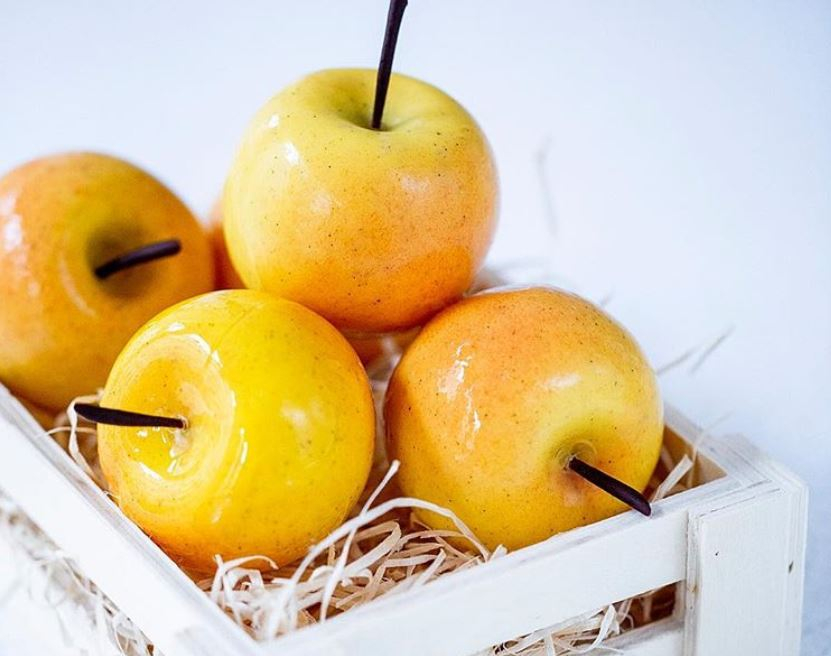 And for much less than a plane ticket to Paris! 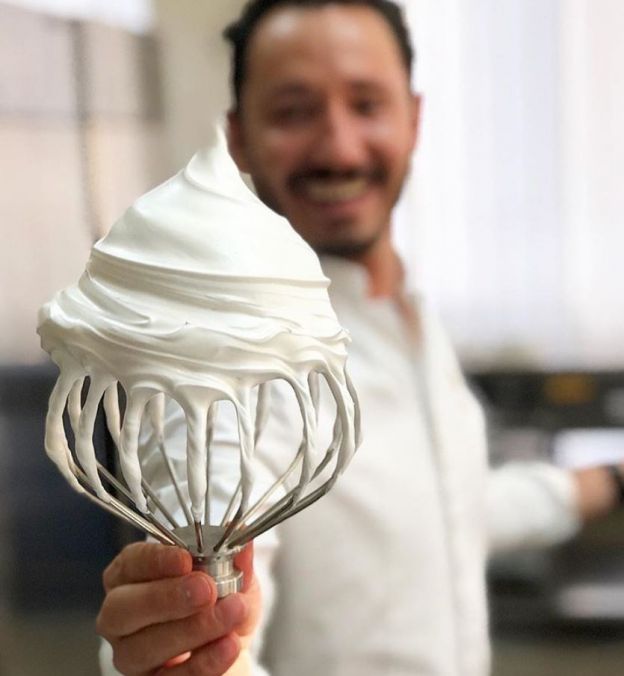 Executive Pastry Chef at Parisian hotel Le Meurice, 33-year-old Cédric Grolet has already made himself known around the world. The chef is known for his inventive confections that mimic the look of fruit, nuts, or flowers. In 2018, Grolet was named "Best Pastry Chef" by Restaurant magazine, and "World's Best Pastry Chef" by French publication Les Grandes Tables du Monde.

If you're wondering how you're going to get to Paris to taste Grolet's luxurious desserts, you're in luck! 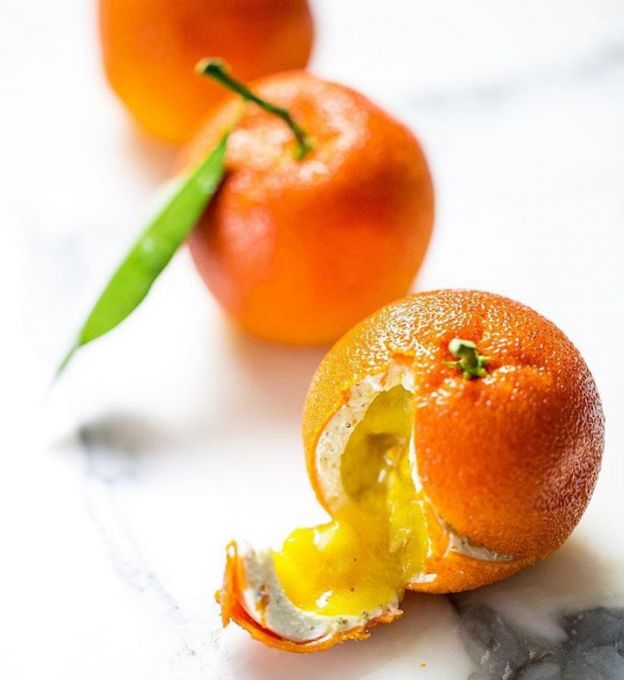 A Pop-Up in NYC

Grolet's calling card is what the French call "la trompe-l'œil," or "optical illusion." This technique is most often seen in paintings that make objects look 3D. In Grolet's case, he makes creamy desserts look like fruits such as apples, oranges, and lemons.

Three of his creations will be available: Le Citron, a lemon marmalade and yuzu ganache pastry with candied lemon peel and mint; La Fraise, made of strawberry jam, ganache, and fresh strawberries; and La Noisette, a hazelnut cream with ganache, praline, and hazelnut cookie. These special confections will be sold for $18, a real bargain considering Grolet's standing in the pastry world—if you want to try your hand at making them yourself, you can also buy his book in English at the pop-up.

Go treat yourself to this once-in-a-lifetime experience!

Hungry for more? Check out these 20 Desserts to Try Before You Die.

All you need is 3 main ingredients to make this Chocolate Strawberry Braid for dessert tonight!

Here's How to Make Delicious Baklava at Home

Here's the New Mexican Side Your Bread Basket Needs

The Brief History of Bagels and Lox