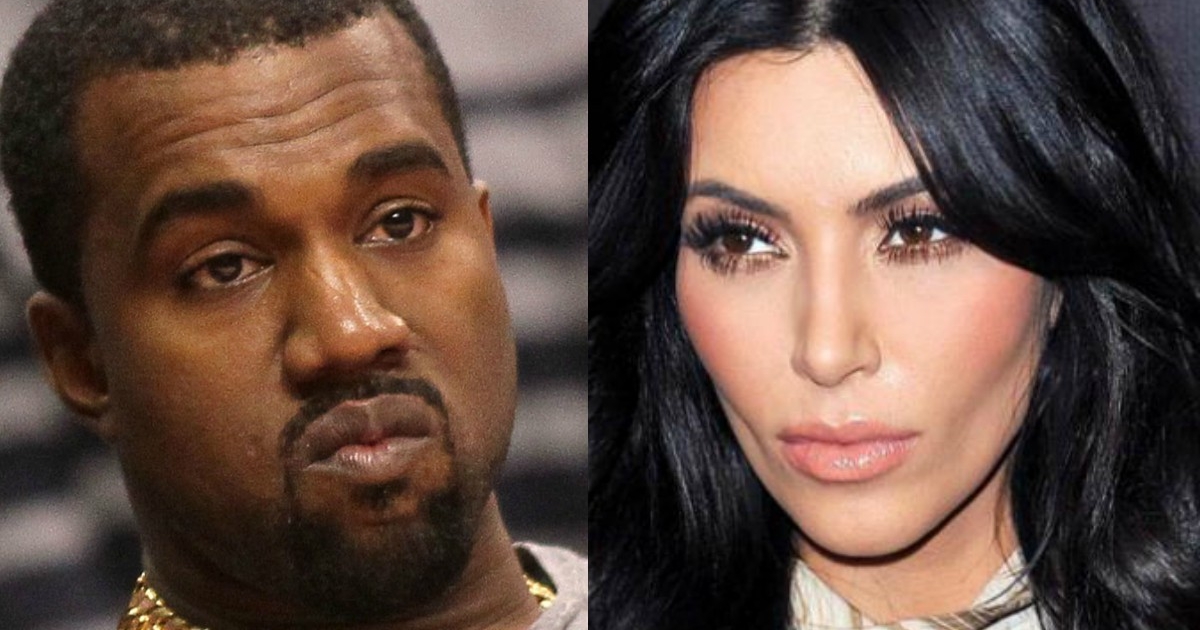 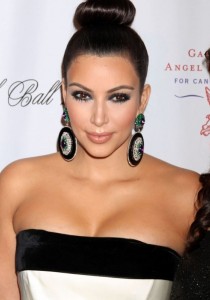 After her terrifying armed Parisian robbery ordeal, Kim Kardashian has been very quiet on the social media front.

But Kanye is taking no chances. Increasingly worried about security for his family, he cancelled the enormous 1920's themed party that had been planned to celebrate his wife's 36th birthday.

As you can imagine, Kimmy was none too impressed.

So what did he do to make up for it?

The ruby Lorraine Schwarz drop earrings, which he helped to design will surely please his wife, but considering that a jeweler robbery was the reason all these security concerns began, we aren't sure that he made the most intelligent choice...

The World's Most Dangerous Foods

8 things that men do in the kitchen...

KIM KARDASHIAN has someone CONTOUR her WHAT?!

KYLIE JENNER strips down for this racy cover shoot

50 Recipes To Treat Your Dad To On Father's Day

How to plan the most perfect kids' birthday party ever!

VIDEO: We dare you NOT TO LAUGH! PHOTOS: Ashley Graham Proves CURVES Are HOT