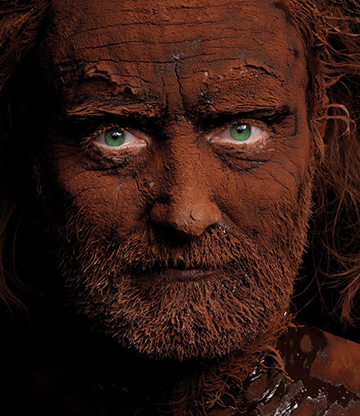 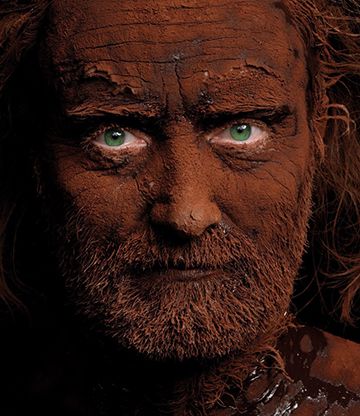 You probably haven’t heard of Patrick Roger, but you may have seen one of his life-size chocolate sculptures. Honored as one of the best chocolate makers in France, Patrick Roger is known for his signature Tiffany-blue colored boutiques, decorated with towering sculptures of apes and human faces made entirely out of chocolate.

Known as the ‘bad-boy’ of chocolate, Roger is a bit of a loner- on the day we met him, his workshop was practically empty, but he was planning on spending the day there, puttering around in his vegetable patch and developing new flavors. He also has a reading room, stocked with a myriad of modern and ancient cookbooks.

But how did he become famous? Getting named ‘Meilleur Ouvrier de France’ (Best French Artisan) helps, but he’s also famous for the extremely high-quality ingredients that he uses in his chocolates. The flavors that he creates remain relatively classic, not straying too far into the realm of odd or surprising combinations like some of his peers do. His emphasis is on sourcing the finest cocoa beans, spices, fruits and nuts that he can find.

If you’re looking for some real French chocolate to taste, then you should definitely try to get your hands on some of Roger’s chocolates. The ones with Sicilian pistachio are to die for, as are his single source cacao bean bars. And if you ever walk by one of his boutiques, be sure to take a moment to admire the enormous chocolate sculptures in the window. Because Roger is, first and foremost, an artist. 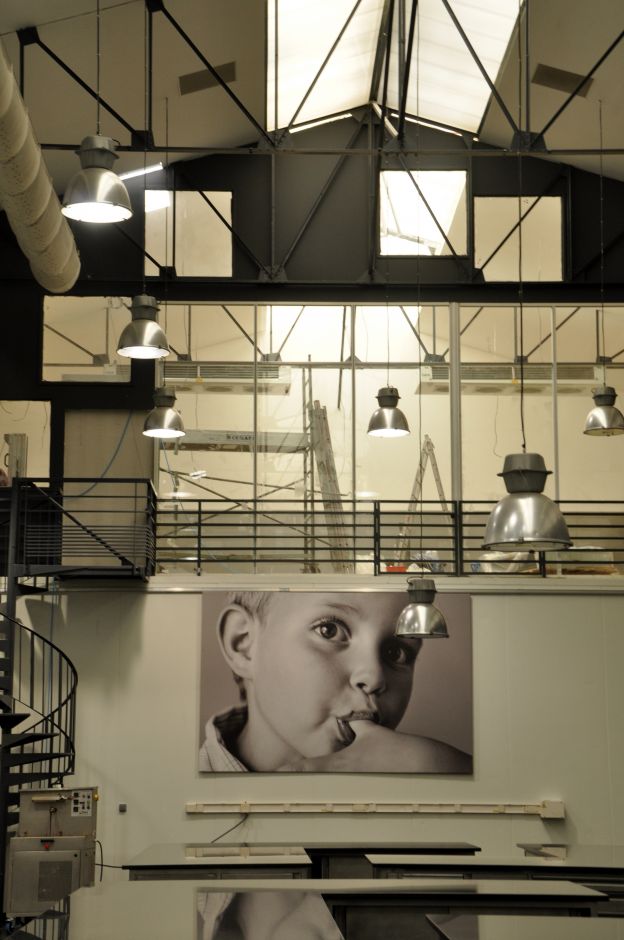 11 Things You Should Know About Patrick Roger:

Have you read our interviews with other famous French chefs like Guy Savoy and Christophe Adam?

Interview with Clotilde Dusoulier from...

How to make fast-food style mayonnaise in a pinch!